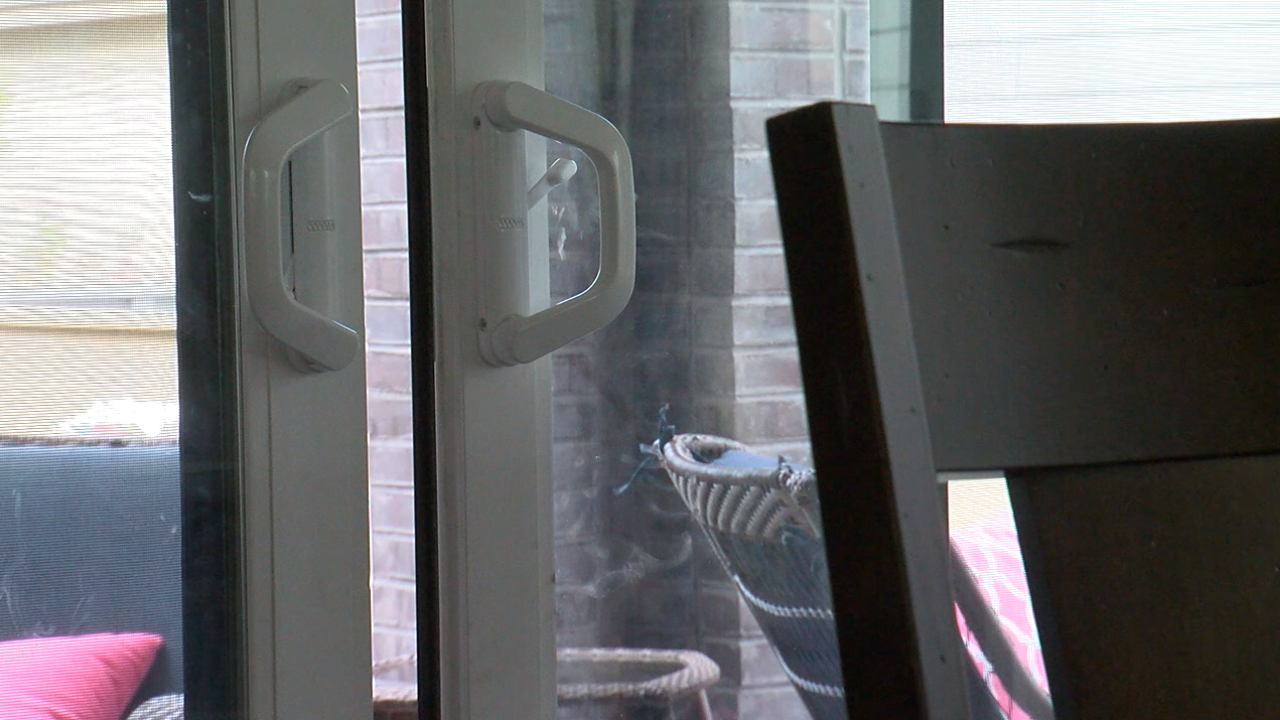 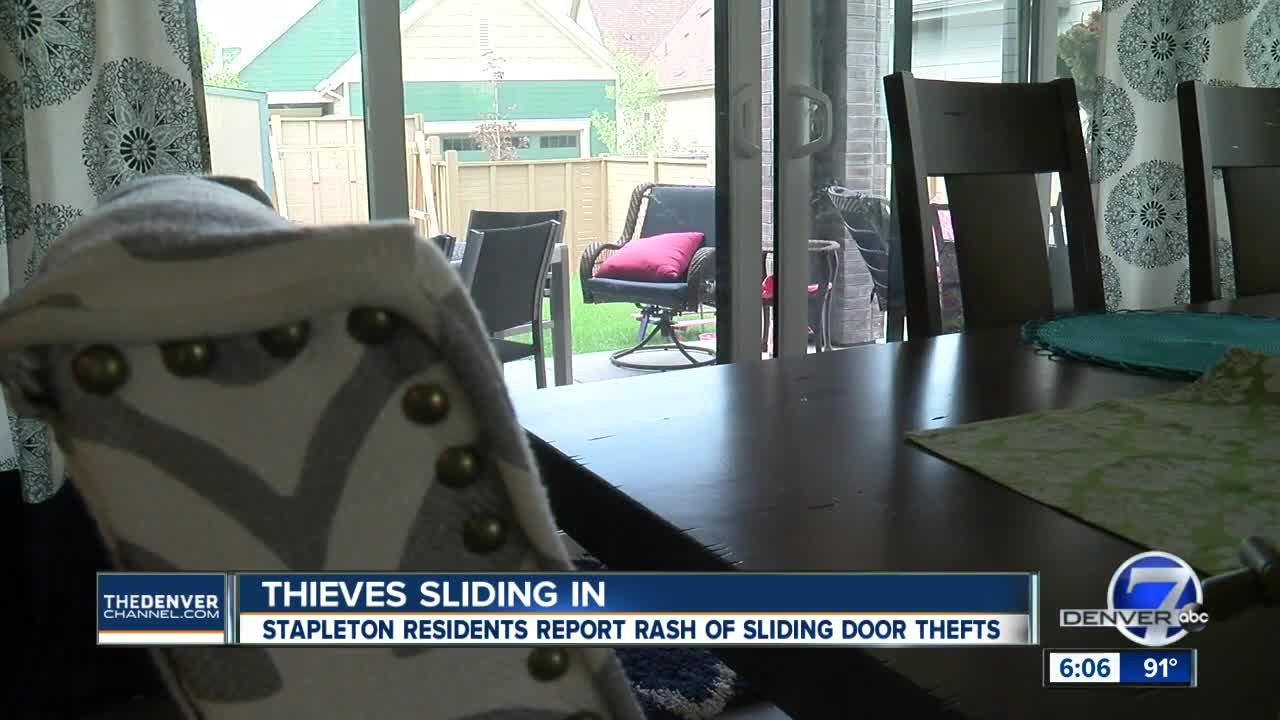 DENVER -- There's nothing better than dinner and drinks on the back patio on these hot summer nights.

"My husband came downstairs to go to work, noticed our sliding glass door was open,” Johnson said. “And then he went to go get in his car to go to work and it wasn't there."

“Someone else had the same thing happen to them that night in our neighborhood, as well,” Johnson said.

Police say thieves are focusing on easy targets. Typically, they go through unlocked gates, then through backyards and through sliding glass doors or other patio doors.

Adding insult to injury, the Johnson’s had a family member staying with them that night, too.

"Realized we were also missing our family member's car and car keys and both of our purses," Arwen Johnson said.

She posted the incident on Nextdoor and it opened a flood of comments from neighbors reporting similar thefts.