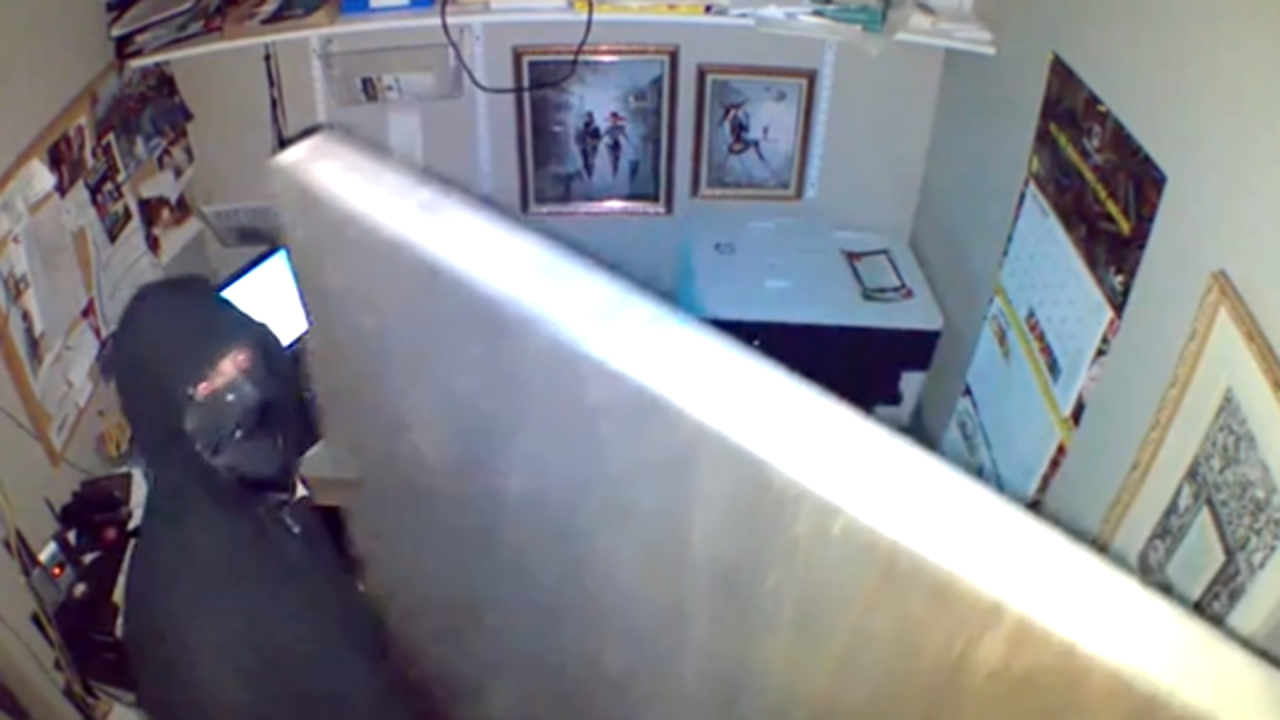 FRISCO, Colo. — Police in Frisco are looking for a burglar who broke into four different restaurants early Monday morning, making off with $1,500 cash along with several safes, according to a news release from the Frisco Police Department.

Sometime around midnight and 3 a.m., the burglar, using a crowbar, broke into Highside Brewing, Silverheels Bar and Grill, Tavern West and The Uptown on Main, police said.

Security footage shows the suspect was wearing a dark hoody and mask. Police said there are currently no leads on the suspect’s identity.

“We are working on getting a vehicle description and are asking anyone who saw anything suspicious on Frisco Main Street this morning between midnight and 3:00 a.m. to give us a call,” Frisco Police Chief Tom Wickman stated in the news release.

The Frisco Police Department is looking for any eyewitnesses who may have seen a suspicious vehicle or activities that seemed out of the ordinary. Anyone with leads is asked to call 970-668-8600.