‘[They] tried to murder me’: Denver Post delivery driver speaks out after violent carjacking 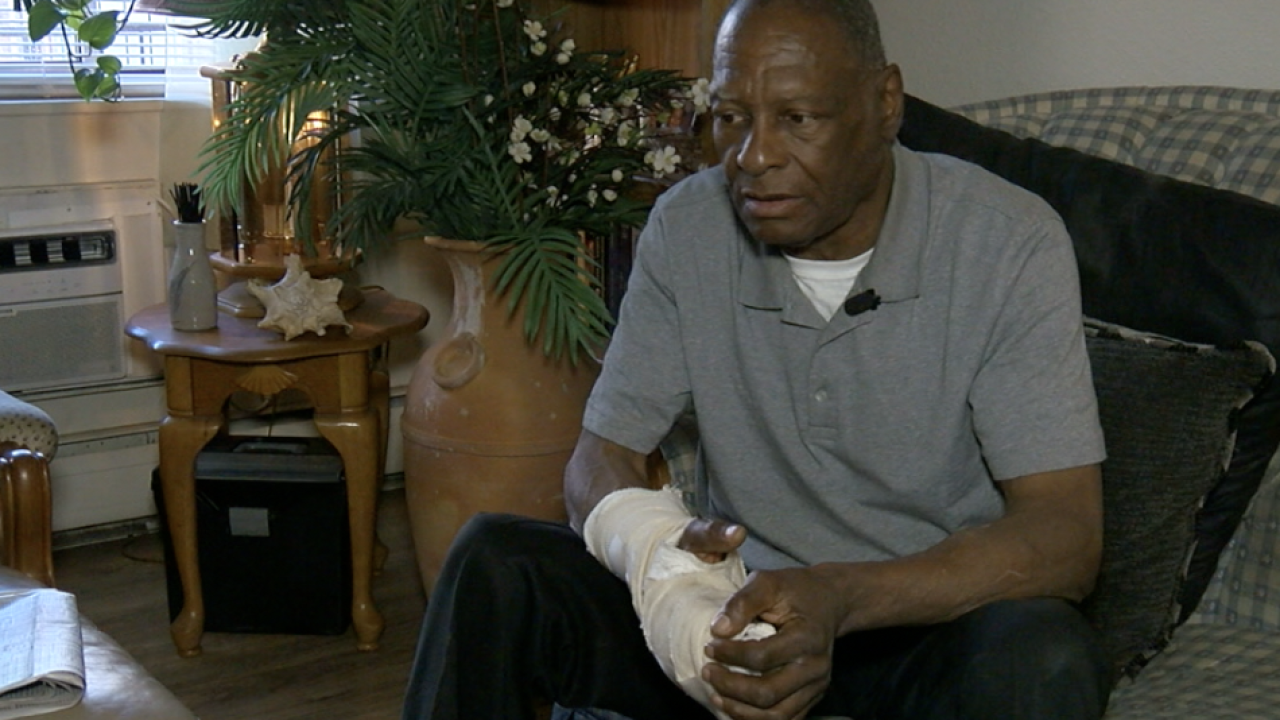 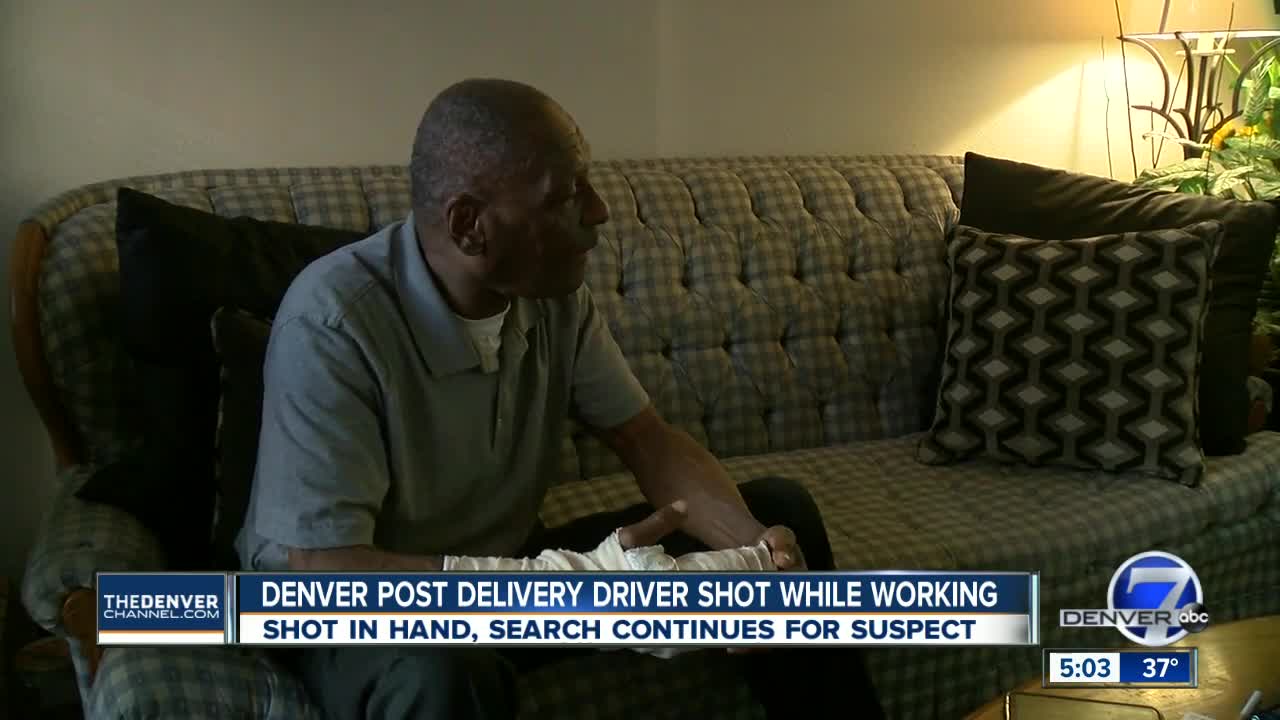 DENVER — The Denver Post newspaper delivery driver who was shot in the hand and had his car stolen early Saturday morning talked to Denver7 Sunday.

Harold Bassett was driving his Chrysler 300 to deliver newspapers on Perry Street in northwest Denver very early Saturday morning. During a stop to drop a paper on a porch, he noticed his door shut, and someone hopped in his car.

"As I looked further through the window, it appeared there was an object by the window," Bassett said. "I put my hand up, and that's when the gun went off. The bullet went between these two fingers, and more of this finger right here. The inside of the finger is numb."

Doorbell video of the street shows Bassett wandering moments after being shot, looking for help before he called 911.

More than 24 hours later, it's still a hard morning for him to process.

"It's just processing the seriousness of it or the fact that someone who doesn't know me tried to murder me. And that's just really the bottom line," Bassett said.

His car is gone, but that can be replaced. He's mindful that it didn't end up worse for him.

"That's the part that is starting to sink in because basically, I came through unscathed. I'm going to have to have surgery on my hand, but I don't have any bullets or the fragments, and I have the rest of my body," he said.

He took on the paper carrier work as a part-time gig because he was up already, but when asked if he'd be doing that again.

Anyone with information about the shooting is asked to call Crime Stoppers at 720-913-STOP (7867).