Teenager dies, another identified as suspect in Loveland shooting 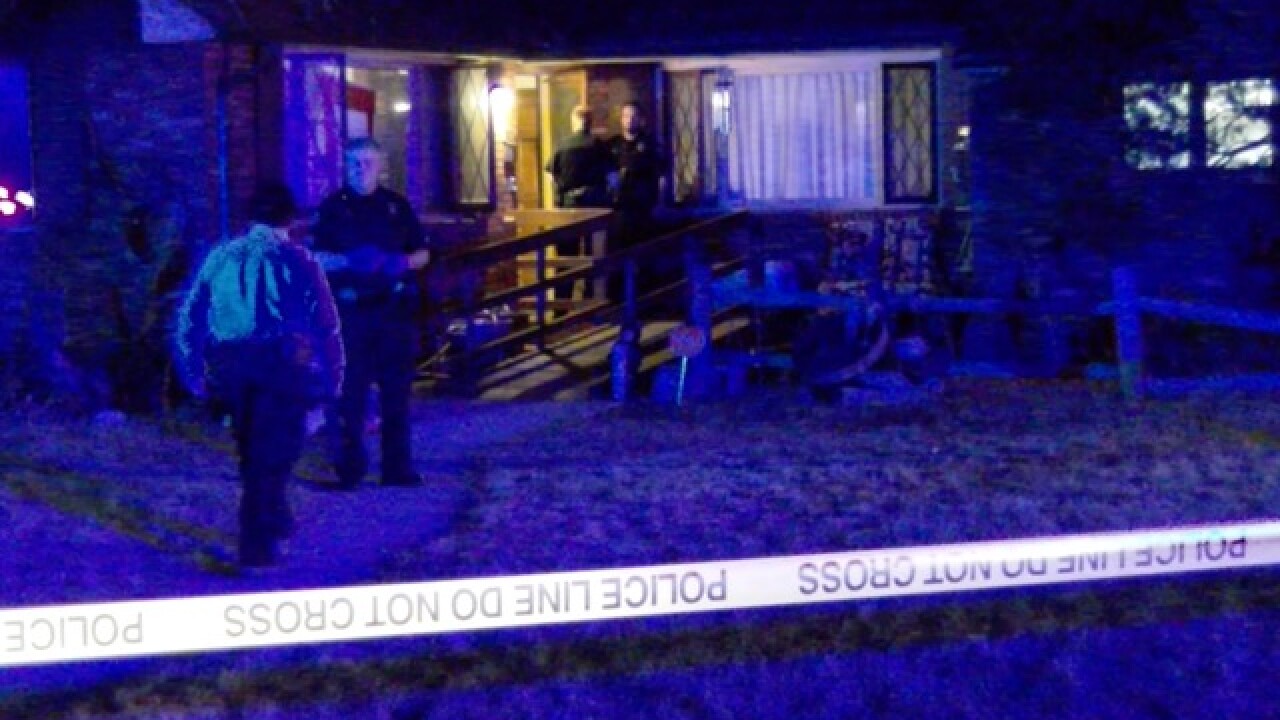 LOVELAND, Colo. — A teenager died and another was identified as a suspect after a shooting in Loveland early Tuesday morning.

Just after 1 a.m. Tuesday, the Loveland Police Department received a call about a person who was shot at a residence on the 3000 block of N. Duffield Avenue, just north of Lake Loveland. The caller said the person who was shot was a 17-year-old male and that he was not breathing, according to a release from the department.

Police and Thompson Valley EMS arrived on scene shortly afterward and determined that the teen had died. The person who had called 911 told police the suspect had left the residence.

The two teens knew each other, according to the release.  No charges had been filed as of 5:45 a.m. Tuesday.

Police said the 17-year-old was not currently enrolled in any Loveland school.

Detectives with the police department are on scene to investigate the circumstances around the shooting. Alcohol appears to have been a contributing factor, according to the release.

Police said there is no threat to the public since all involved parties have been identified and the weapon used in the crime has been recovered.