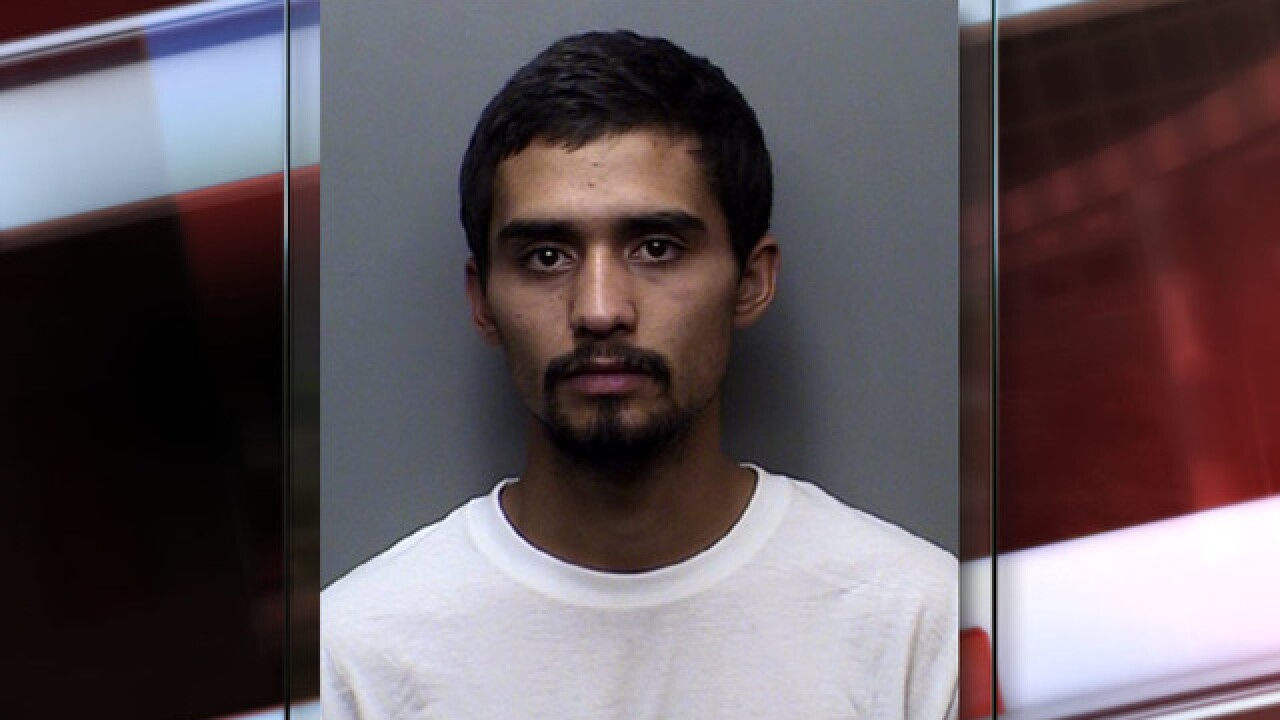 LOVELAND, Colo. — After an investigation into a fatal shooting around 1 a.m. Tuesday, Loveland police arrested an 18-year-old.

The teenager, Gabriel Jesus Romero Ventura, of Loveland, was arrested and charged with first-degree assault, manslaughter and prohibited use of weapons. He was transported to the Larimer County Jail.

Shortly after 1 a.m. Tuesday, police arrived at a residence on the 3000 block of N. Duffield Avenue in Loveland to respond to a report of a person shot. A 17-year-old died following the shooting and police identified Ventura as a suspect a short time later.

Police said the teens knew each other and that alcohol may have been a contributing factor to the shooting.