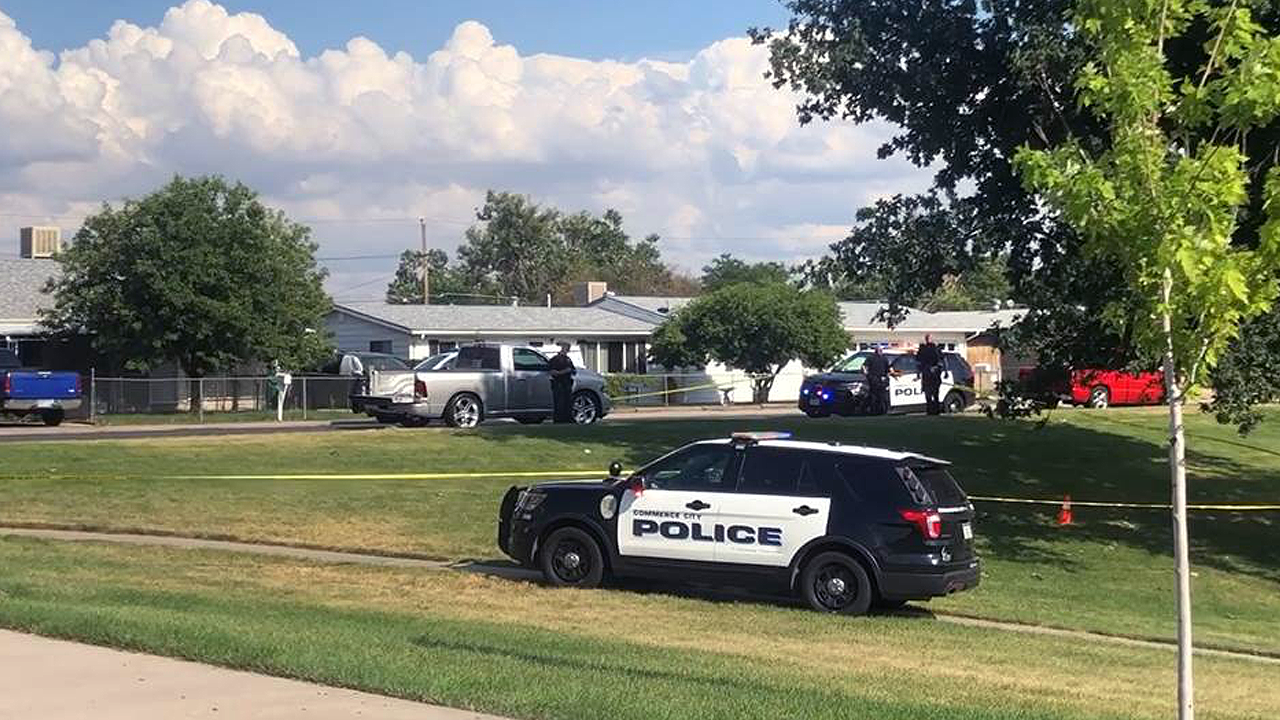 COMMERCE CITY, Colo. — A 16-year-old boy was shot in the leg at a Commerce City park Sunday afternoon, according to police.

The victim was transported to a nearby hospital with what is believed to be non-life threatening injuries, Commerce City police stated in a news release.

Police were called to Monaco Parks in the 5600 block of Monaco Street on a report of a shooting around 4:15 p.m.

Police found the teen suffering from a gunshot wound to his leg.

The suspect and the events that led to the shooting is unknown at this time. Police said the investigation is on-going.

Anyone who witnessed the shooting or has information is asked to call the Commerce City Police Department.