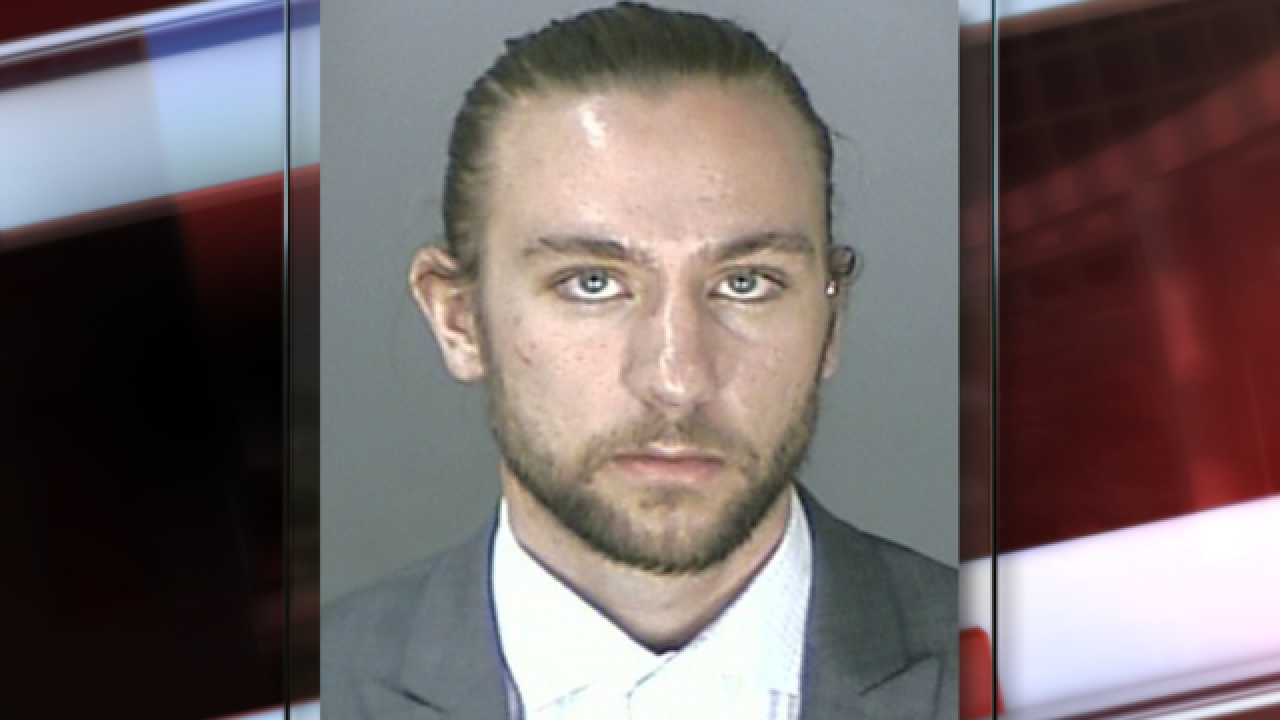 WESTMINSTER, Colo. — Police in Westminster arrested a suspected drunk driver who they said was involved in a hit-and-run crash Friday night that killed a 15-year-old boy.

Police say the teen pedestrian was in the roadway illegally when he was struck at W. 100th Avenue and Wadsworth Parkway around 11:08 p.m.

According to police, the driver, 25-year-old Elliott Hayden Bond, struck the boy and left the scene. He was located a short distance away by a witness and arrested.

Police say Hayden was under the influence of alcohol at the time of the crash. He is being held at the Jefferson County Jail on charges of DUI and hit-and-run involving death.

The victim's name has not been released.