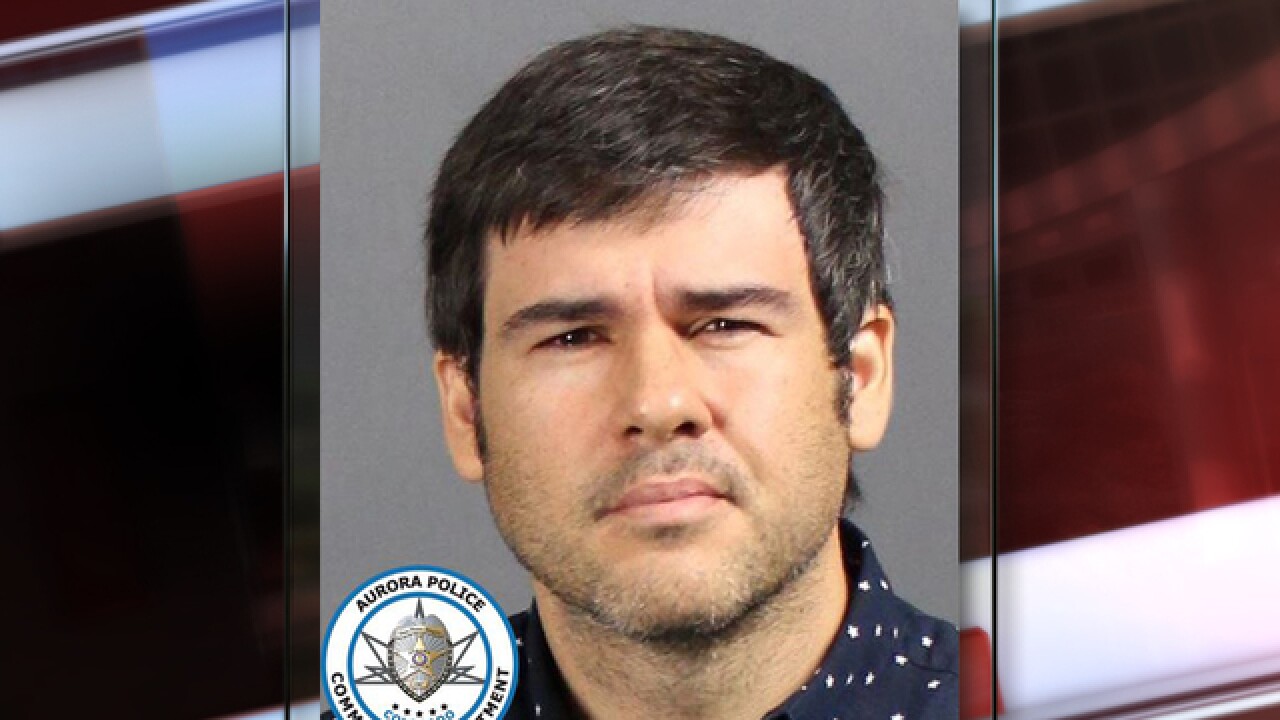 Aurora police said they were made aware of the possible sexual relationship between Alsina and the student on July 26. They said they spent several days interviewing other people and gathering statements before arresting Alsina at school Tuesday morning.

Alsina is listed as a STEM Pathway teacher on the school’s website.

Police spokesman Bill Hummel said that Alsina has not had any contact with students since the allegations were first made. Police say they are working with the Aurora Public School District in the investigation but that no other information about the allegations will be released Tuesday.

Corey Christiansen, a spokesperson for Aurora Public Schools, said in a statement that the district placed Alsina on leave as soon as they learned about the allegations from police. Christiansen said a full background check was completed on Alsina when he was hired and did not show any prior criminal activity.

"We take this matter seriously and are cooperating fully with the Aurora Police Department. Student safety is our top priority," Christiansen said. "We are deeply disturbed to learn about these allegations. Our focus remains on supporting our students."

I have troubling news to share with you. We learned of allegations that a Vista PEAK Preparatory staff member, Gabriel Alsina, was involved in an inappropriate relationship with a student. As soon as the Aurora Police Department shared this information with us, we promptly placed the staff member on administrative leave. Please know that we take this matter seriously and are cooperating fully with the Aurora Police Department.

He was arrested this morning for sexual assault on a child by one in a position of trust and pattern of abuse. As a reminder, under state and federal law, a person is presumed innocent until proven guilty.

If you have any information that may be helpful to the police investigation, please call 303-627-3100. This allegation is deeply disturbing, and my focus will remain on supporting our Vista PEAK community.

Because there is an open criminal investigation, we are unable to share additional information about this employee or the criminal charges.

I want to assure you that safety is our top priority. As always, if your student needs help dealing with this news, we will have counselors available to support our students.