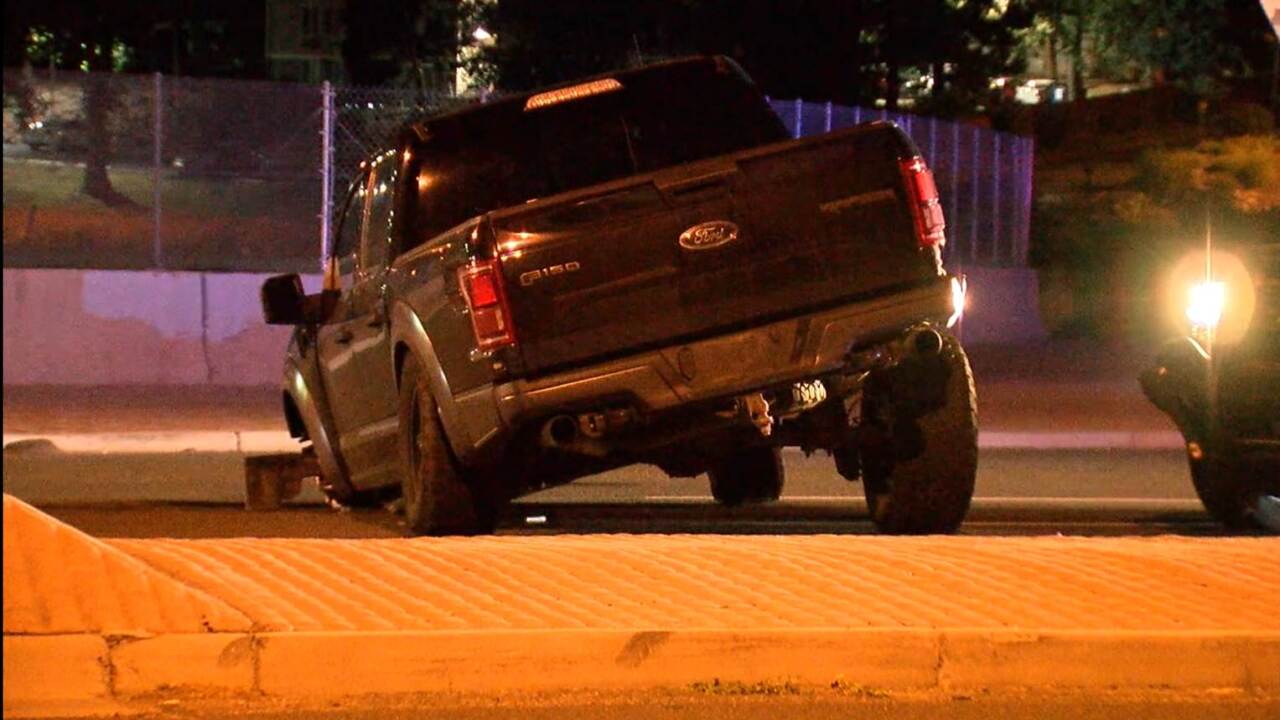 The sheriff's office began receiving calls about 3 a.m. of people breaking into cars near Roxborough Park, along Dawn Drive. When deputies responded, they spotted a black Ford pickup truck that matched a description of the suspects.

The suspects, a man and a woman, drove away from deputies, despite having their tires spiked by stop sticks, officials said. The suspects were driving recklessly and at a high rate of speed when the truck's tires started to shred around 6th Avenue and Simms Street.

The suspects were taken into custody. Their names have not been released yet.

They're suspected of being involved in numerous break-ins, and the Ford pickup truck was stolen out of Breckenridge, officials said.