Suspect shot by law enforcement during execution of warrant in Lakewood 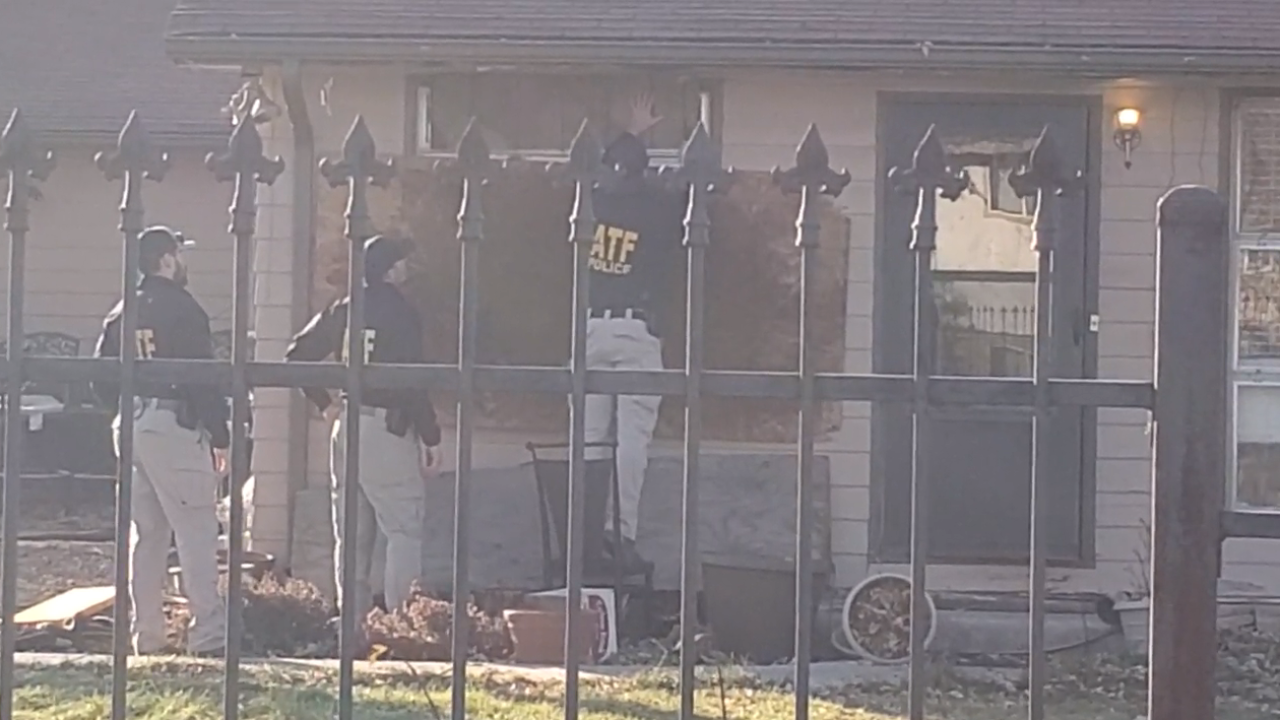 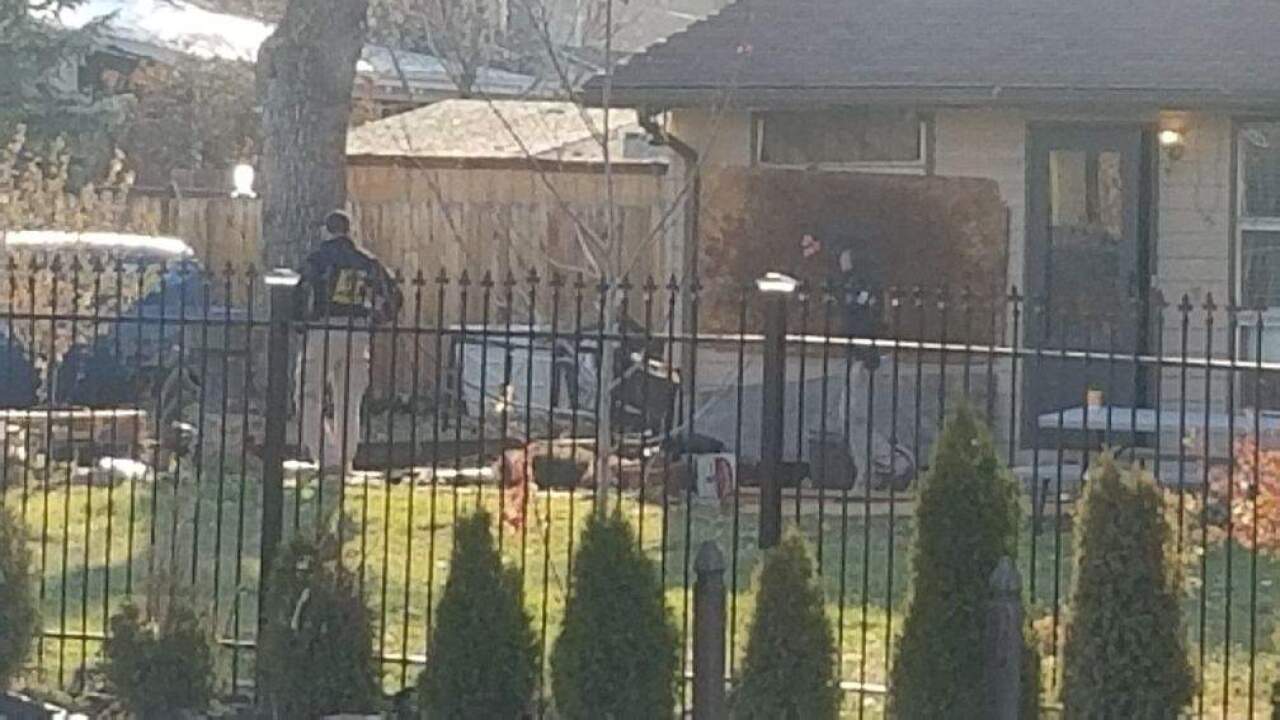 JEFFERSON COUNTY, Colo. – A suspect was shot by law enforcement Thursday while Jefferson County authorities were executing a warrant at a home in Lakewood.

Personnel with the Jefferson County Regional SWAT Team was executing a search and arrest warrant out of in the area of Youngfield St. and W. 23rd Ave.

While breaching the door of a home in the area, the suspect inside was shot and injured by a breaching round, a spokesperson with the Jefferson County Sheriff’s Office said in a news release.

The suspect, who has not been identified, suffered a non-life threatening injury and was taken to a hospital for treatment.

When a sheriff's office spokesperson was asked if the shooting was related to the ATF and local law enforcement operation, they said Denver7 was "on the right track." ATF agents were still at the home at 3:40 p.m.