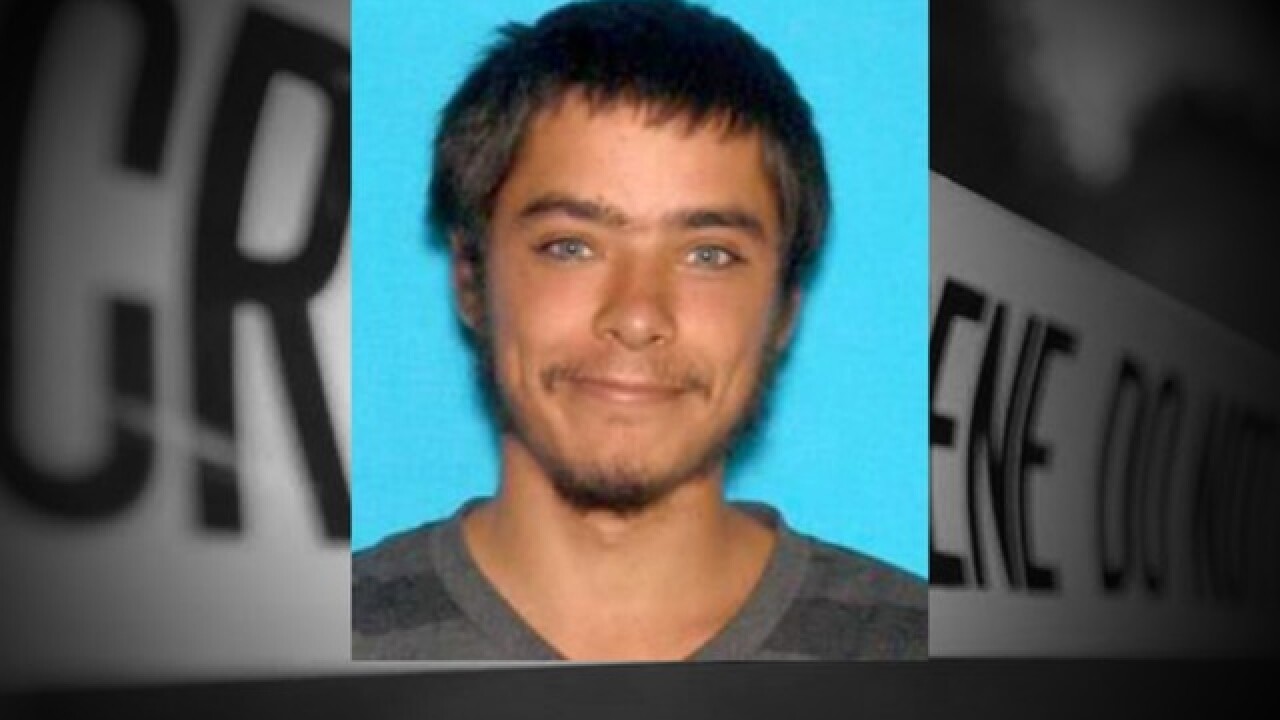 Copyright 2017 Scripps Media, Inc. All rights reserved. This material may not be published, broadcast, rewritten, or redistributed.
<p>Brandon Sugg</p>

DENVER – The suspect accused of murdering a homeless man whose body was found behind the Sunrise Village Shopping Center in late May was arrested Wednesday in Phoenix, Arizona.

The Thornton Police Department said Wednesday that 25-year-old Brandon Sugg was in custody in Phoenix and was awaiting an extradition hearing.

He is accused of killing Brian McGreevy, 47, whose body was found around 5:30 a.m. on May 25 behind the shopping center.

Police still aren’t saying much about the crime scene, only that McGreevy’s body showed “obvious signs of trauma.”

The Thornton Police Department had said they believed Sugg was also homeless, but said on May 30 it believed he was still in the Denver area.

It’s unclear how he made it to Phoenix.

Further details are expected to be forthcoming from Arizona authorities.