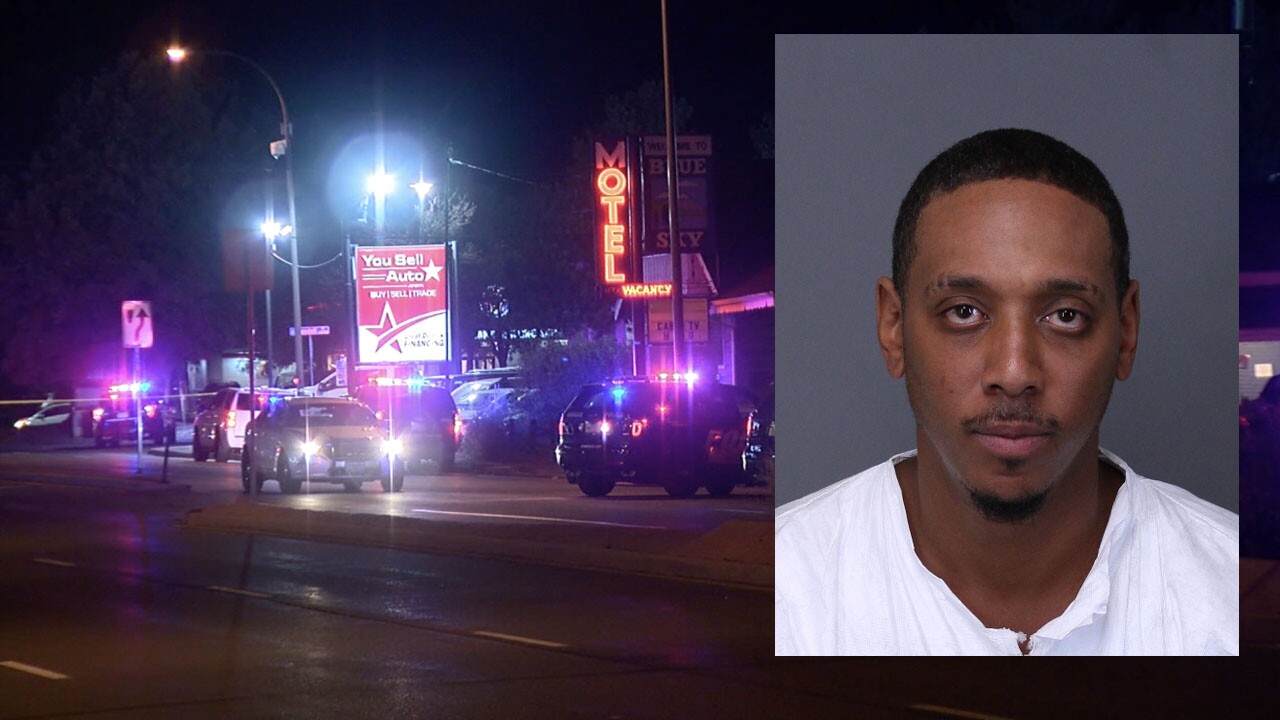 DENVER – A man suspected of shooting a woman to death at a Lakewood motel last Friday has been arrested by police.

Asha Adolphus Thompson, 32, was arrested by agents with the Lakewood Police Department at around 7:30 a.m. Tuesday at the Big Bunny Motel – located across the street from where police say he shot Brittany Guern, 32, last Friday night. She later died at a local hospital.

Police said witnesses told them they had seen three black men and one white man running from the scene after the shooting, including one man who had a gun in his hand.

That man was identified as Thompson by police Monday afternoon.

Thompson was taken into custody without incident, according to police, who said he was being held at the Jefferson County Jail for suspicion of first-degree murder.