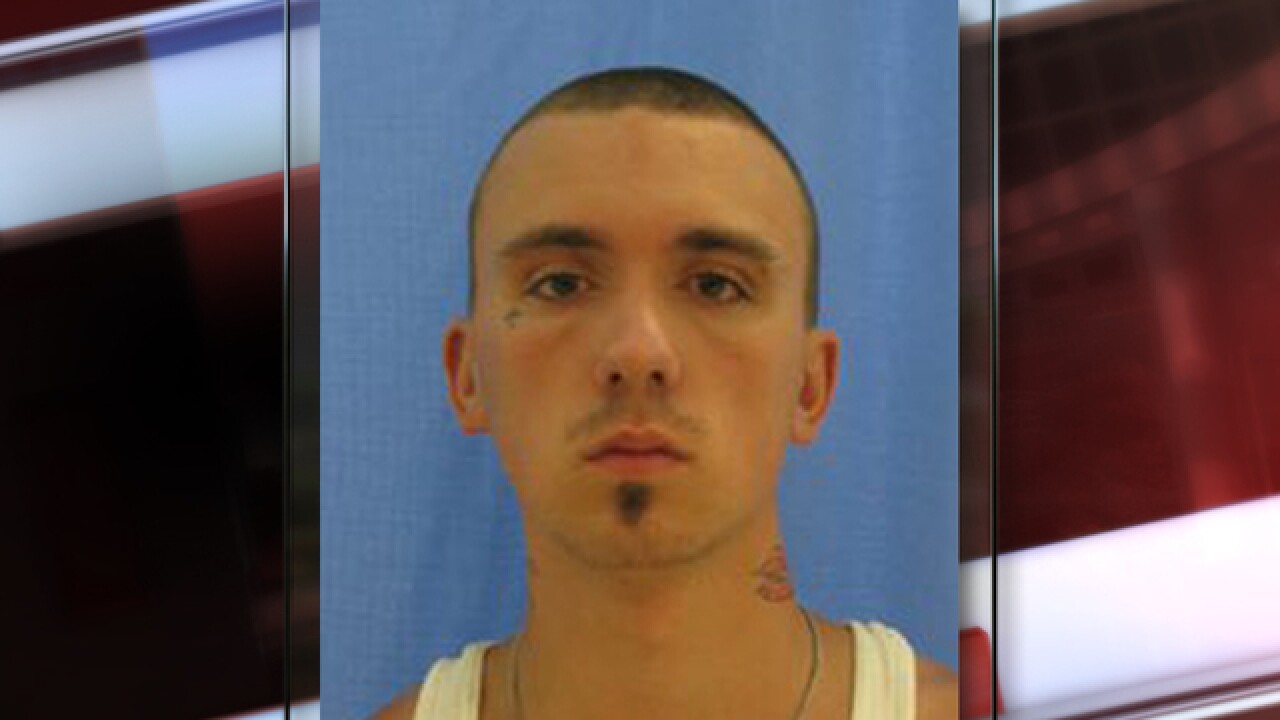 SALT LAKE CITY (AP) — An ex-convict charged with gunning down a University of Utah student from China, using a stolen gun from a previous killing in Golden, has pleaded guilty to murder and kidnapping charges.

Austin Boutain entered the pleas Wednesday in an agreement with prosecutors that allows him to avoid a possible death penalty. He was sentenced to life without parole.

He and his wife were accused of hatching a carjacking plot that led to the October 2017 death of Chenwei Guo, a student from Beijing. Kathleen Boutain is charged with criminal solicitation and theft. She has not entered a plea.

Authorities have said they were drifters who killed 63-year-old Mitchell Ingle in Golden, Colorado, and stole his guns before they went to Utah.

They also face murder and other charges in Colorado.