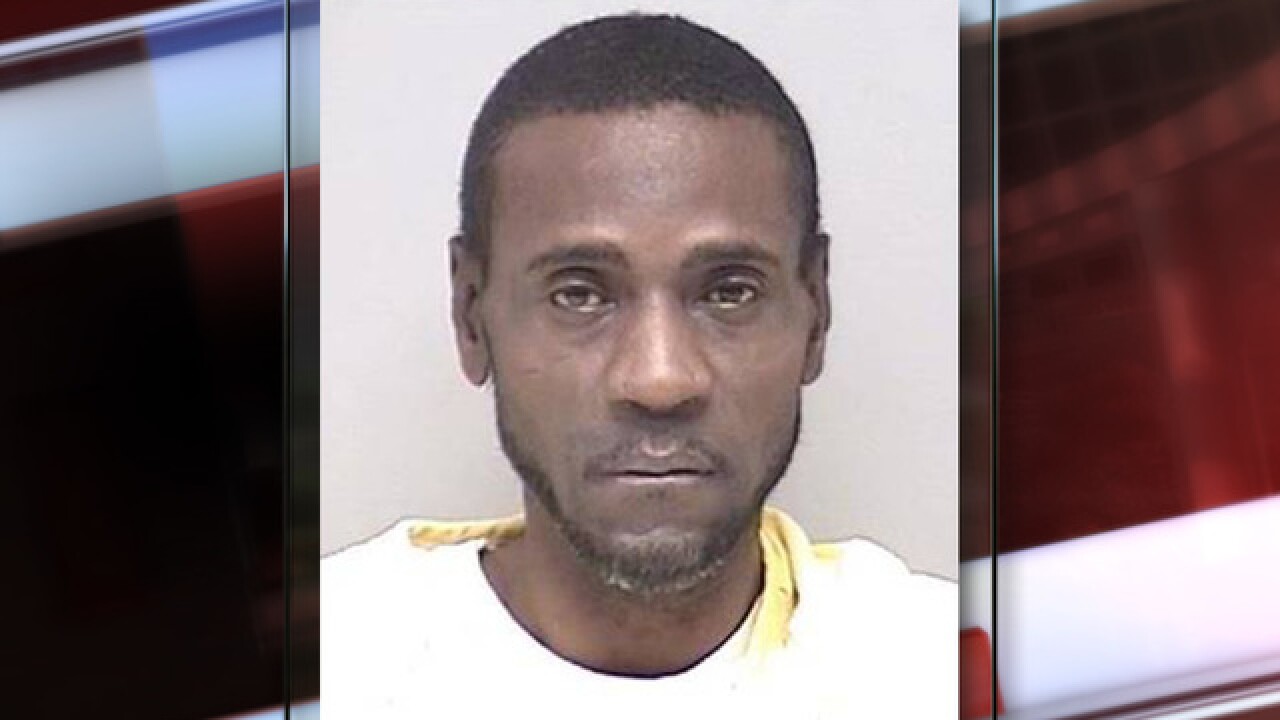 BROOMFIELD, Colo. – A man who was arrested after police said he physically attacked an elderly woman walking along a trail in Broomfield Tuesday afternoon has been identified.

Donald Lee McMillian, 43, a resident of South Carolina, reportedly attacked a woman walking near the walkway/tunnel at Highland Park Drive for an unknown reason and began to physically assault her, according to Broomfield police.

The woman was taken to a nearby hospital for treatment. Police have not released her condition.

McMillan was also taken to a hospital for undetermined medical concerns, a police statement read.

He was booked into the Broomfield Detention Center and is being held for pending assault charges and crimes against an at-risk adult on a $300,000 bond.

If you have any information about this attack, you are asked to contact Detective Dale Hammell at (303) 464-5733.