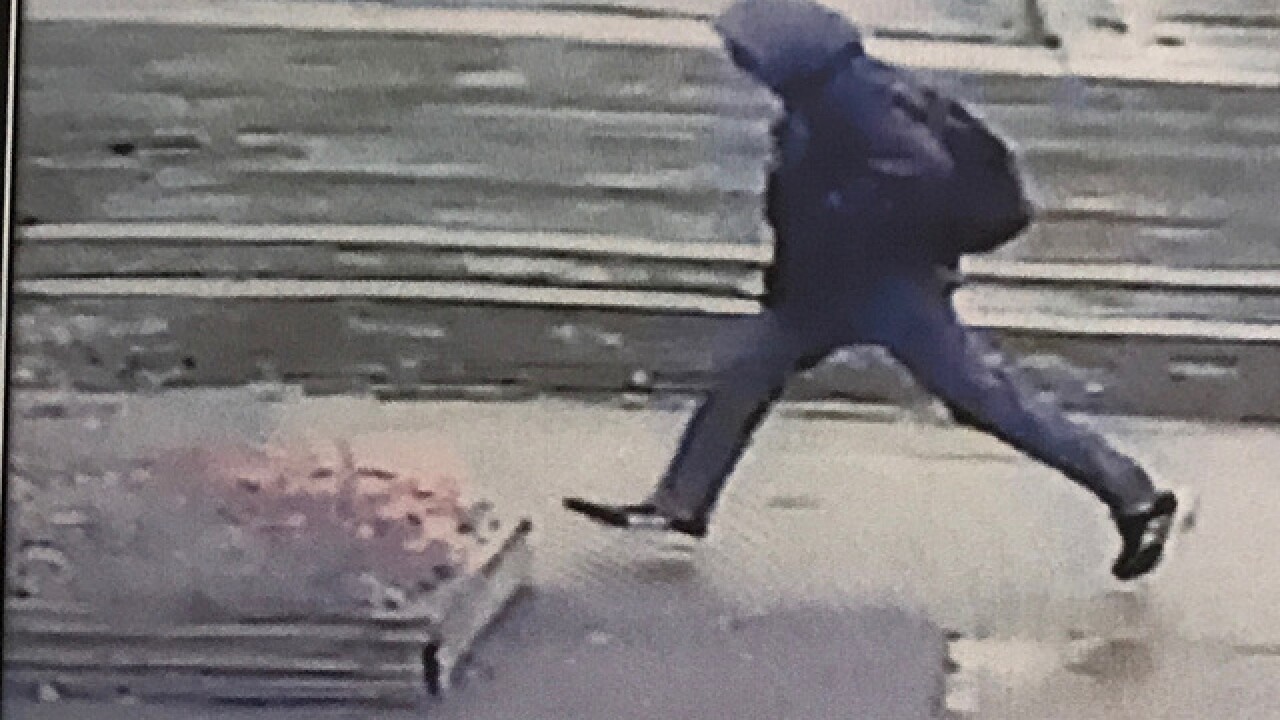 AURORA, Colo. — Police in Aurora have arrested a suspect they believe attempted to kidnap a young girl in southwest Aurora Thursday evening.

Police arrested the suspect, described as a man in his 30s, at approximately 3:49 p.m. Friday. Police said the suspect is a stranger to the victim.

Authorities are not releasing the suspect’s name or booking photo at this time. They say doing so would compromise the ongoing investigation.

The 11-year-old girl was walking from her school bus stop in the area of eastbound Exposition Avenue and South Nome Street at around 5:15 p.m. Thursday , when a man walking toward her grabbed her and put his hands over her mouth, according to Aurora Police Chief Nick Metz.

"This extraordinary young lady did what she needed to do to get away," said Metz, adding her actions are exactly what should be done when confronted with these types of situations.

“That’s the tip I would give to anybody,” Metz said. “If you face a situation like this, adult or a child, the best thing you can do is fight and fight hard. Scream and scream loud.”