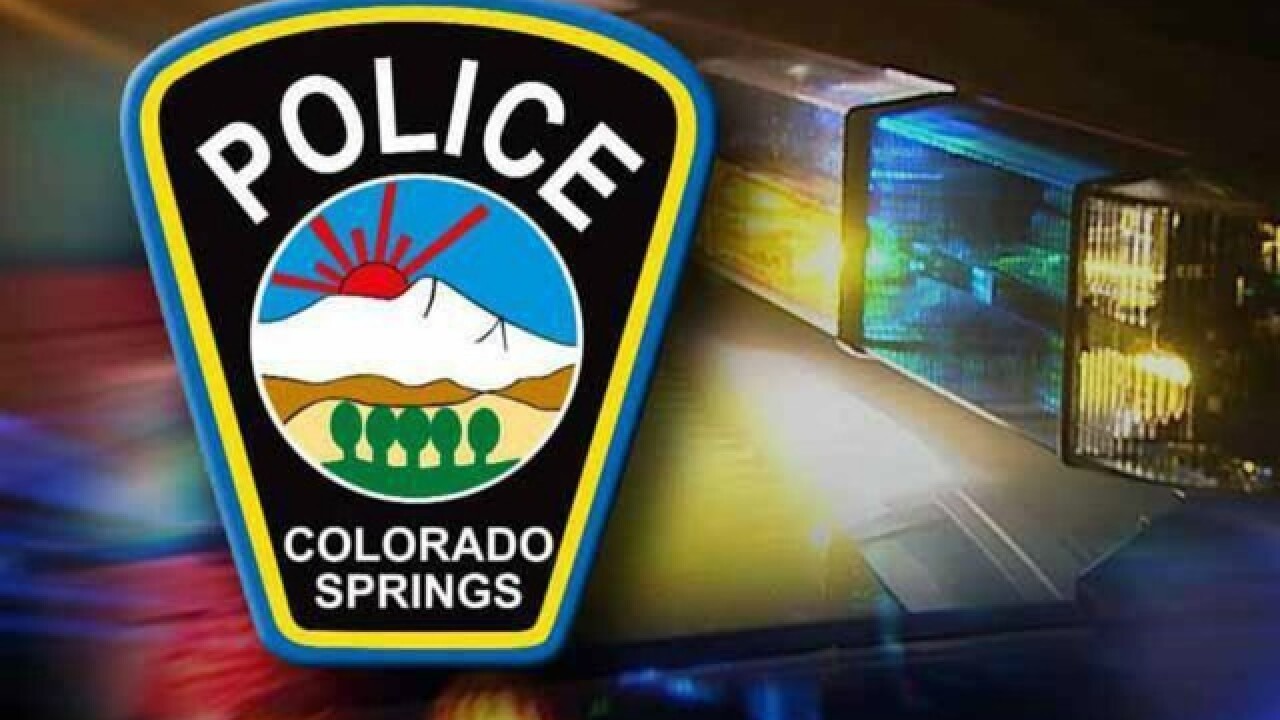 Copyright 2017 Scripps Media, Inc. All rights reserved. This material may not be published, broadcast, rewritten, or redistributed.
<p>An unidentified man has been detained for questioning by police in Colorado Springs after <a href="http://www.thedenverchannel.com/news/crime/1-person-dead-after-stabbing-in-colorado-springs" target="_blank">a deadly stabbing early Sunday morning</a>. The victim, a man, died after being taken to a hospital after the stabbing. After a multi-hour standoff, the person of interest was taken into custody. His identity and possible charges haven’t been released.</p>

COLORADO SPRINGS, Colo. (AP) — A fugitive wanted in the alleged murder of a Colorado Springs woman has been arrested following a months-long hunt.

Lobato had been wanted in the January 7 shooting death of 35-year-old Shawnee Tapia outside a liquor store in Colorado Springs.

Police say Lobato had been seen in April in Costilla County near the New Mexico border, where he shot at officers who attempted to make contact with him and fled. No one was injured in that incident.

Lobato’s name did not show up Sunday on a database of El Paso County inmates and it was unclear if he was being represented by an attorney.