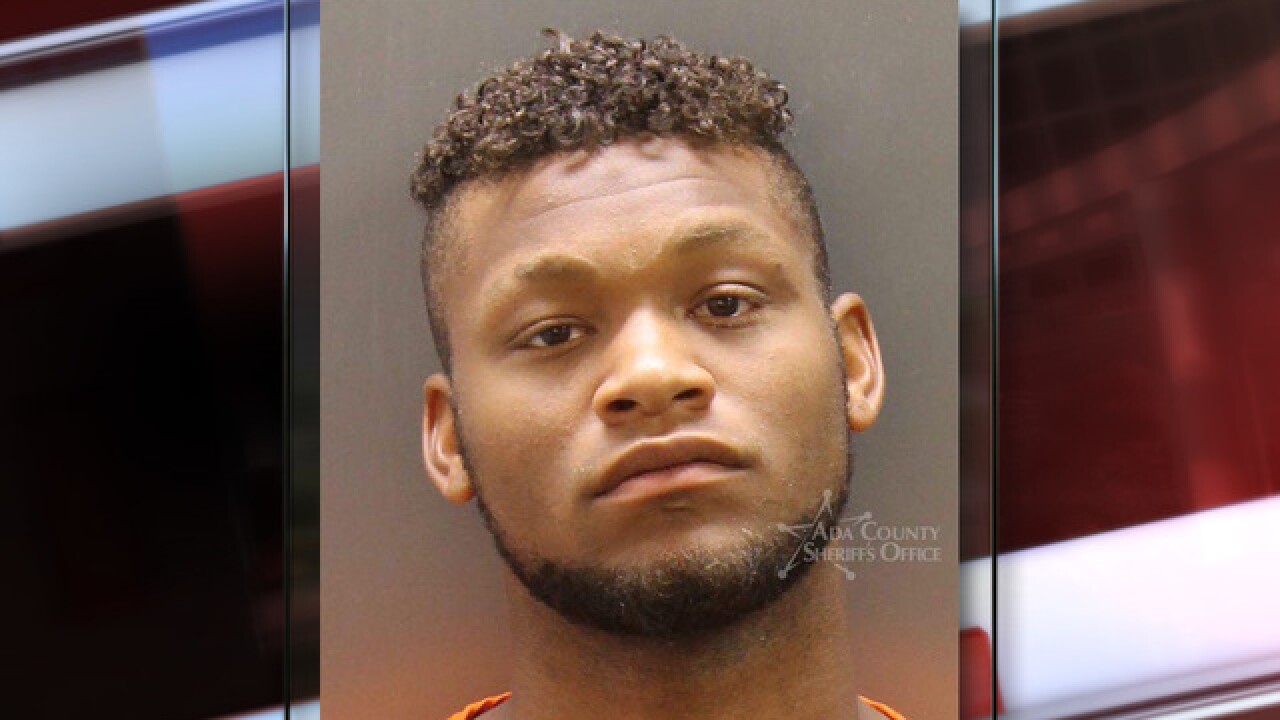 RIFLE, Colo. — A police department in Idaho has arrested a man suspected of trying to kidnap a young girl from her home in Idaho.

On June 13 around 2:10 a.m., a male suspect attempted to kidnap a young girl by pulling her out of her home through a bedroom window in Rifle, police said.

The young girl was able to fight him off and the suspect ran away.

The girl’s parents called 911 and officers and detectives with the Rifle Police Department responded. The girl’s name, age and address are being withheld.

Ykezio Sullivan was identified as a person of interest early in the investigation. He is familiar to the police department and had been arrested previously for sexual conduct involving a child in October 2017, police said. Officers learned that Sullivan had left Rifle shortly after the June incident to live in Meridian, Idaho.

On Aug. 1, the police department had collected enough evidence to obtain an arrest warrant to charge Sullivan with kidnapping, first-degree criminal trespassing and second-degree burglary. He was arrested on Aug. 7 in Meridian by the Meridian Police Department. A Rifle Police Department detective worked with Meridian police to apprehend Sullivan.

He will be extradited from Ada County in Idaho, where Meridian is located, to Garfield County, where Rifle is located, police said.

As of Monday morning, Sullivan was still in Ada County.