Arsonist may be spreading fear in Superior subdivision 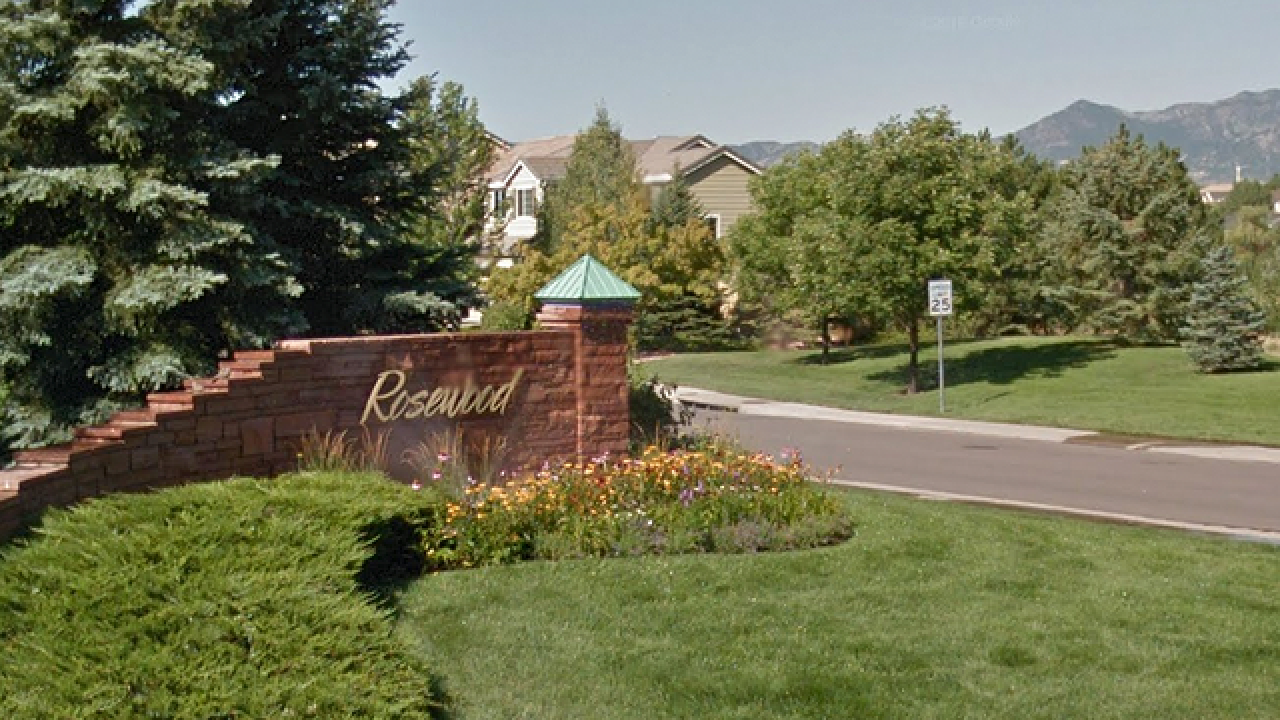 SUPERIOR, Colo. — Boulder County authorities are investigating a series of suspicious fires in a Superior subdivision.

The latest blaze occurred around 1 a.m. Thursday in the 3100 block of Castle Peak Avenue in the Rock Creek Subdivision.

According to a release from the Boulder County Sheriff’s Office, the homeowner awoke to a fire burning inside the main level of the residence.

The sheriff’s office says someone set ablaze an object and placed it inside the victim’s home in the middle of the night. No injuries were reported.

There have been several suspicious fires in the Rock Creek Subdivision in Superior over the past few months, according to the release.

At least one other fire on the same street occurred within recent months. Investigators have yet to conclusively connect the fires.

Any resident of Superior who may have information helpful to the investigation is asked to contact Det. Connor Pontiakos at (303) 441-3379.

Those with information who wish to remain anonymous can leave a tip with the Northern Colorado Crime Stoppers online or by phone at (800) 222-TIPS (8477).