Student thrown down by officer convicted of obstruction 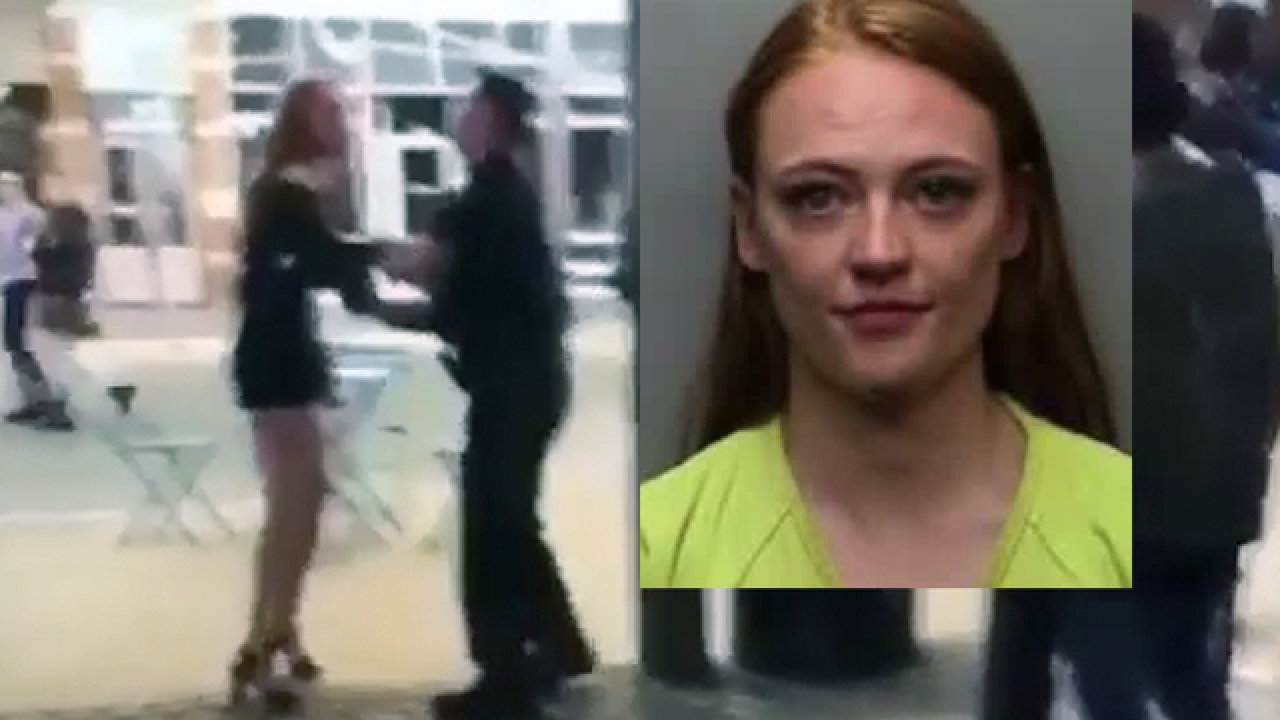 FORT COLLINS, Colo. (AP) — A Colorado State University student who was shown on video being thrown on the ground by a police officer last year has been convicted of obstructing a peace officer and resisting arrest.

The jury found Michaella Surat guilty of the misdemeanor charges on Friday.

Police say the student hit an officer multiple times and grabbed him by the throat after her boyfriend was detained outside a Fort Collins bar.

An internal investigation cleared the officer of wrongdoing.

Surat’s defense attorney, David Lane,  tells  the Coloradoan that the issue of excessive force wasn’t before the jurors.

Lane says Surat plans to file a civil lawsuit against Klamser and the city.