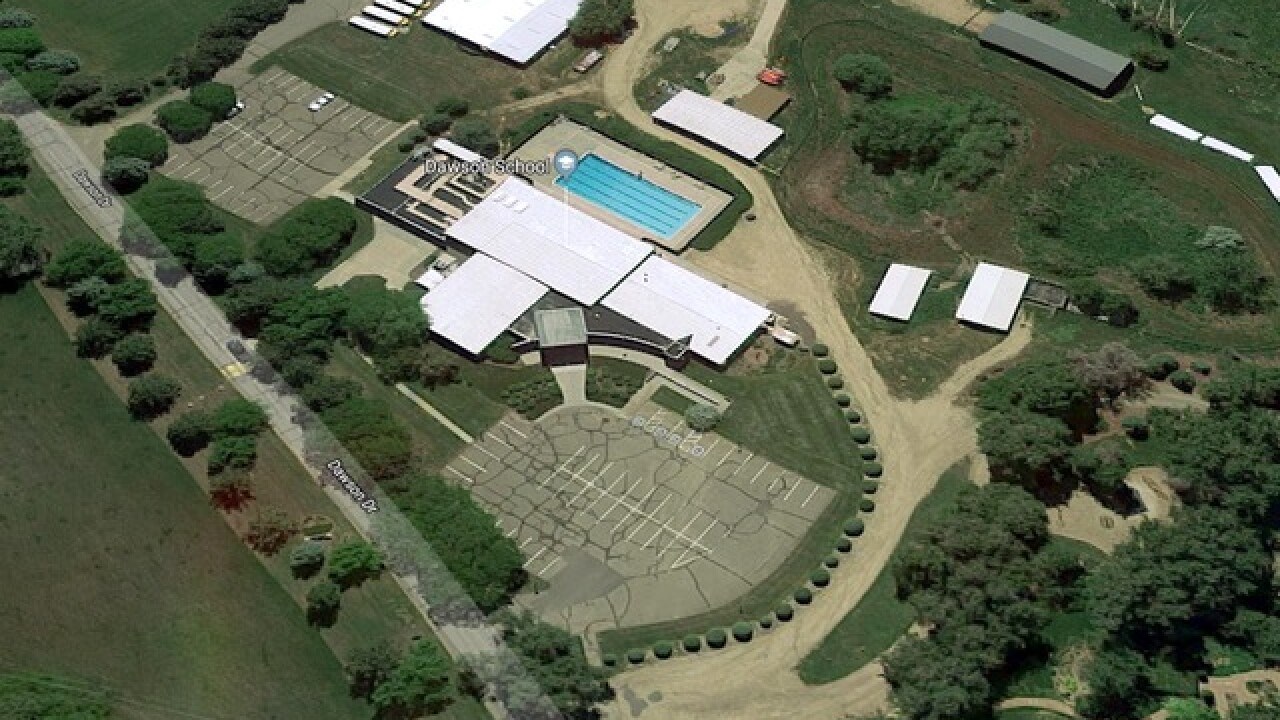 BOULDER COUNTY, Colo. — A teenager has been charged with menacing after threatening literature was found at a private school.

On Tuesday around 8:30 a.m., deputies with the Boulder County Sheriff’s Office responded to Dawson School in Lafayette to investigate the incident. According to the sheriff’s office, a 14-year-old male student had hung "paper literature" around the school and on a teacher’s classroom door that was political and threatening in nature.

A student told the teacher about the literature, who in turn notified Dawson School administration.

The juvenile was charged with menacing. His name is not being released.