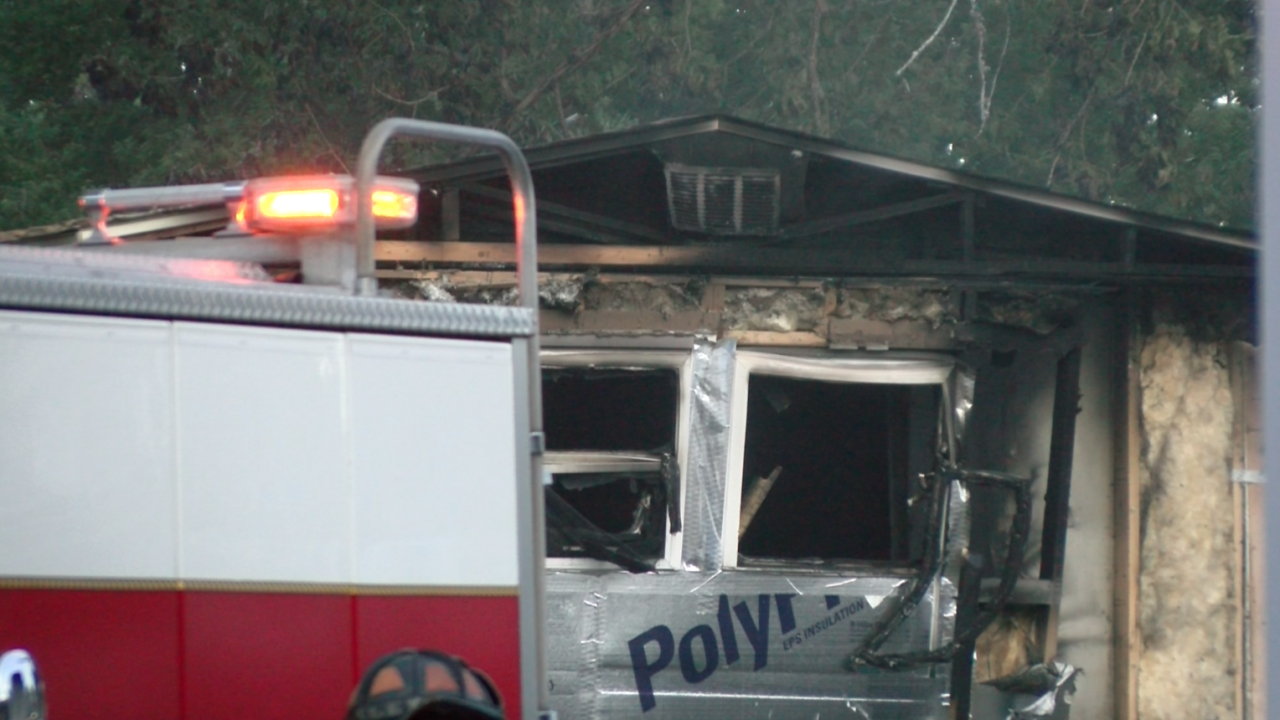 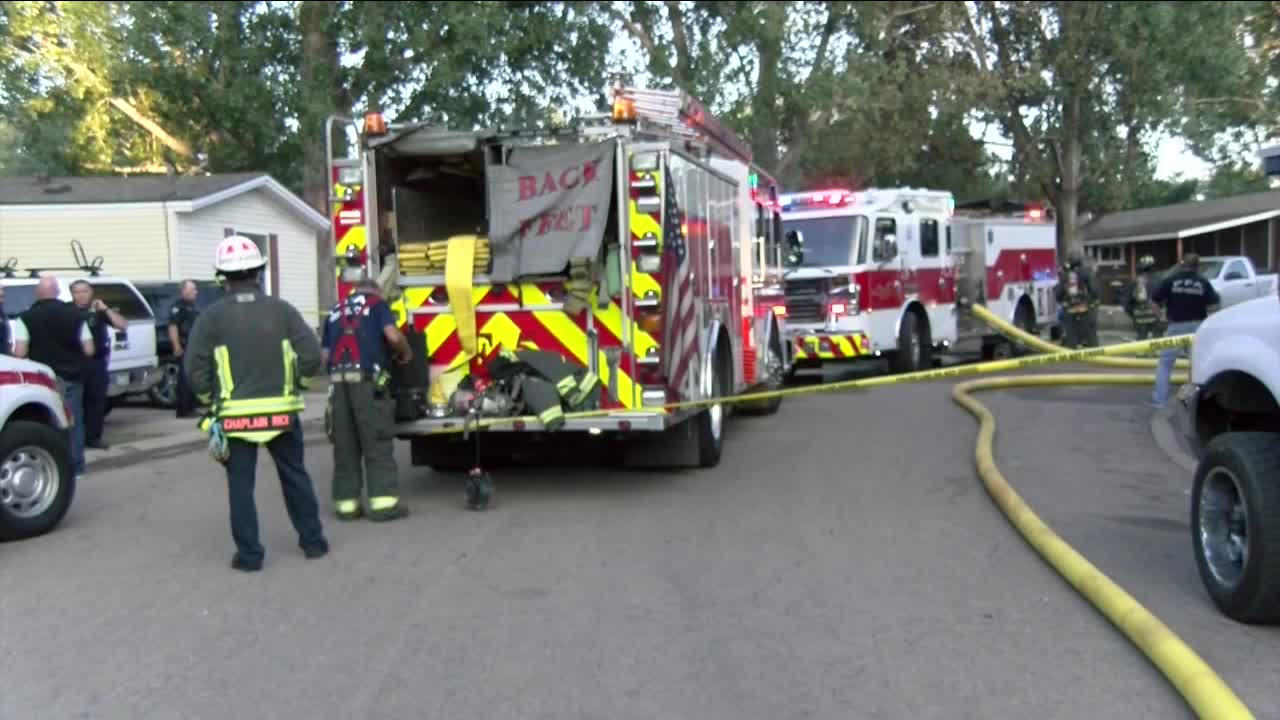 UPDATE | July 9 — The Larimer County Coroner's Office identified the man who was found dead following a structure fire and explosion in Fort Collins. He was identified as Jeremy S. Parks, 45, of Fort Collins. His death was ruled a suicide by gunshot wound to the head.

Just before 8 p.m., Fort Collins Police Services received a 911 call about a disturbance at one of the mobile homes in the 2500 block of E. Harmony Road.

Police said a resident went to one of her neighbors and reported that a man she knew came over, assaulted her, and said she he was going to kill her.

While officers were en route, the home exploded and caught fire. When officers and firefighters arrived on scene, the home was fully engulfed in flames. A deceased person was found inside and is believed to be the man the woman reported as the one who assaulted her.

The man’s name, cause, and manner of death will be released by the Larimer County Coroner’s Office at a later time.

Fort Collins Police said surrounding residences were evacuated as a precaution due to concerns from the explosion. The Northern Colorado Bomb Team responded as a precaution, and just before 9 p.m., police said they were investigating the fire as a “criminal incident.”

By 9:30 p.m., the Northern Colorado Bomb Squad confirmed the scene was safe and that there was no ongoing threat to the public.

Anyone with information, who has not already spoken to police, is asked to call Detective Adam Braun at (970) 221-6580. People who wish to remain anonymous may contact Crime Stoppers of Larimer County at 970-221-6868 or www.stopcriminals.org.