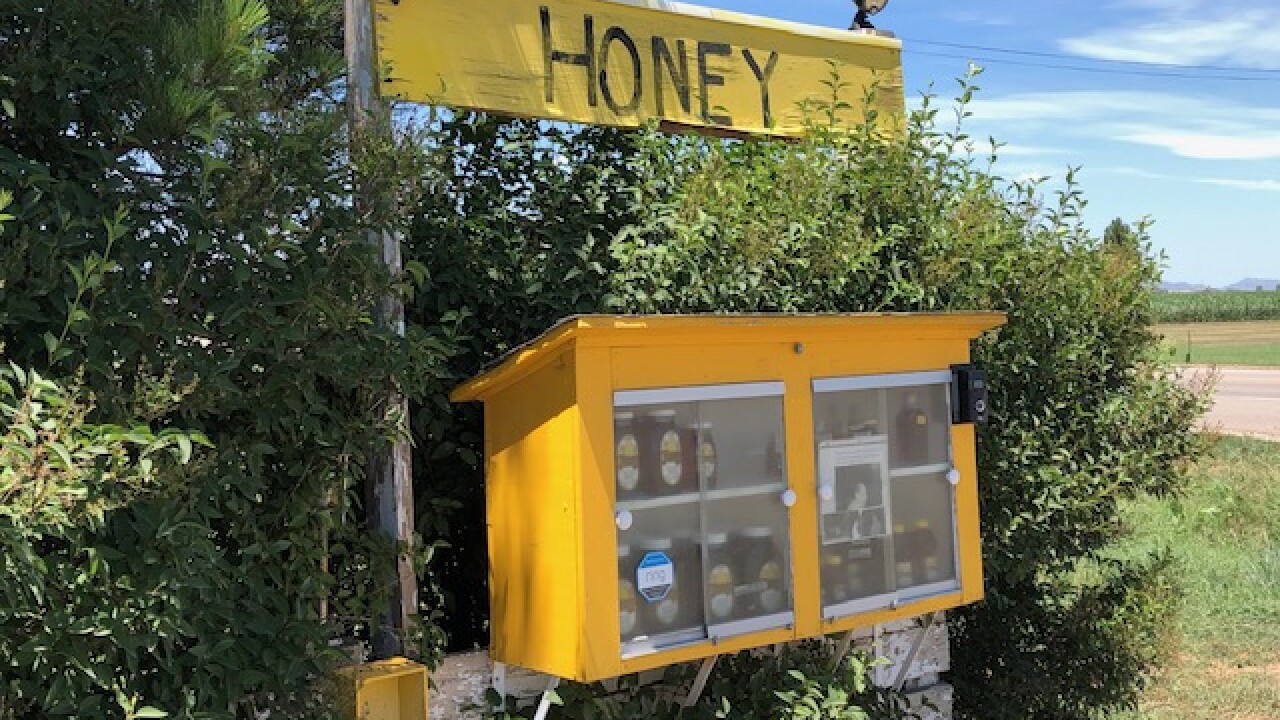 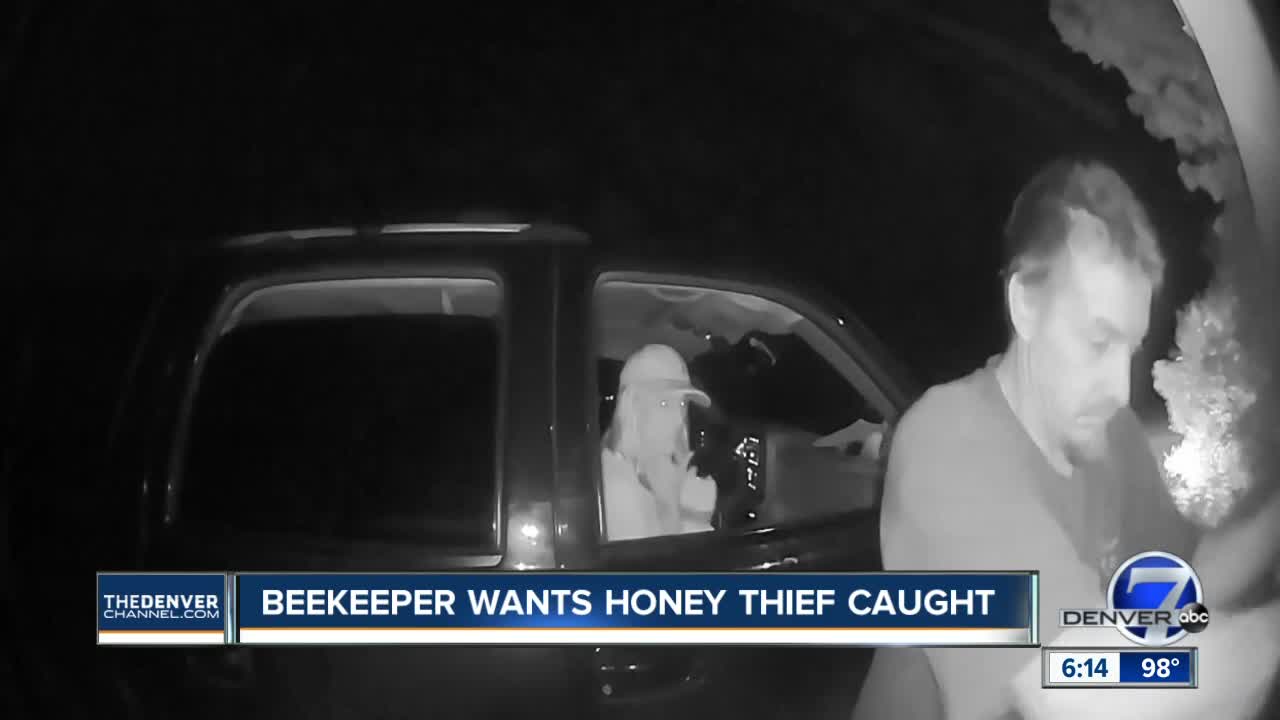 WELD COUNTY, Colo. -- Over the years, beekeeper Marie Koolstra has been stung a few times, but none of those stings have been as painful as the sting of a thief who keeps stealing her honey.

Koolstra has been selling honey from her family's dairy farm for 25 years.

"I was just really interested in bees and a swarm came here one day and I got it hived up," she said.

Her bees get their pollen and nectar from dandelions, corn and alfalfa. They created so much honey, she started selling it out of a little kiosk in her driveway.

She said people come from across Colorado, and even from out of state, to buy it.

Koolstra told Denver7 that the jars of honey, which come in one pound, two pound and four pound jars, are sold on the honor system.

"It means that when you stop, you have the intention of paying for what you're going to take," she said. "Most people have been respectful of that."

She said customers drive up to the kiosk, put their cash in the money drop, open the door and select their honey.

Two months ago, a thief began stealing the inventory.

"It kind of hurt my heart just to think that someone would be so callous to do that," she said.

So, Koolstra installed a Ring camera, which recorded the thief driving up in an SUV.

He got out, walked up to the kiosk and began grabbing jars of honey and then turned around and handed them to a passenger in the vehicle.

Koolstra estimates that over the last few months, the thief has taken nearly a thousand dollars worth of honey during multiple visits.

When asked what she'd like to tell him, she replied, "I think (getting) a job would be easier, and it's easy to get a job now. You can get work anywhere you want. So if you get a job, you don't have to steal."

Koolstra told Denver7 that, in a sense, she feels sorry for the thief.

"I'm sure he's got some problems that are probably dictating how his life goes, more than his mind is dictating," she said.

Koolstra said investigators are working on some leads.

She wants people to be on the lookout for anyone trying to resell "Daisy Lane Honey."

If you recognize the man in the Ring video, contact the Weld County Sheriff.