Still no arrests after brazen smash-and-grabs in Arapahoe County

Deputies believe the cases are connected 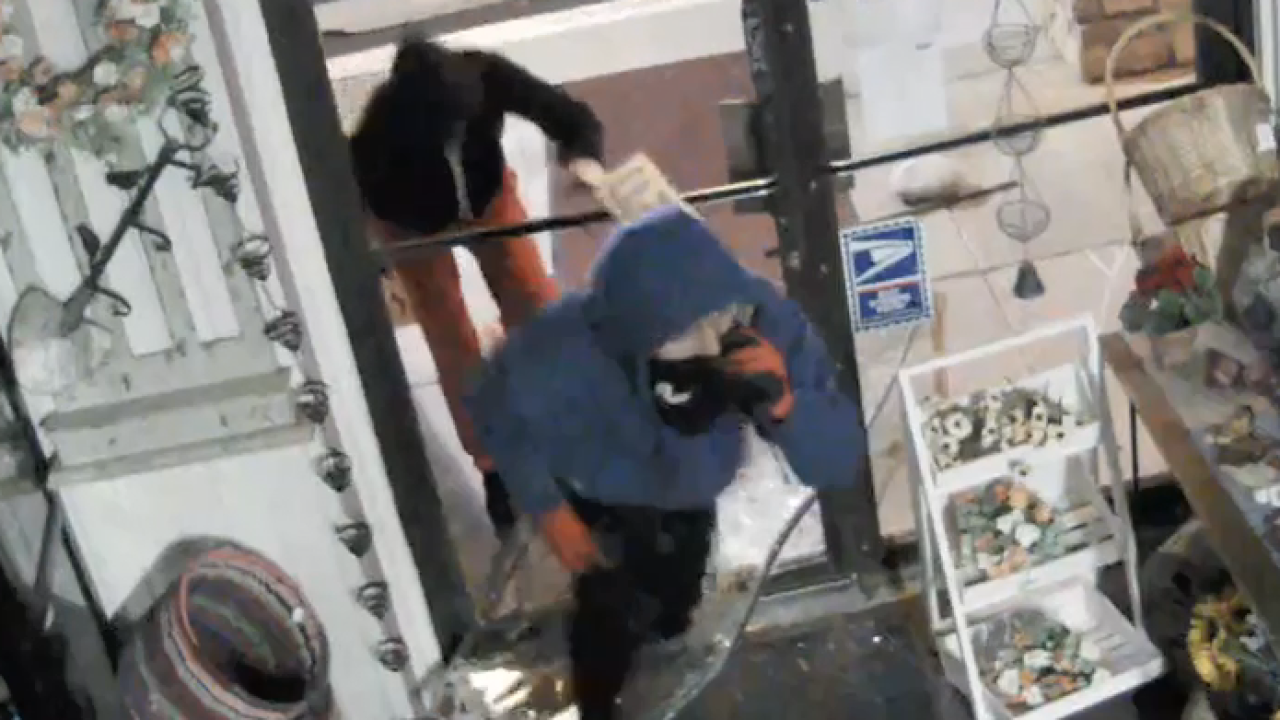 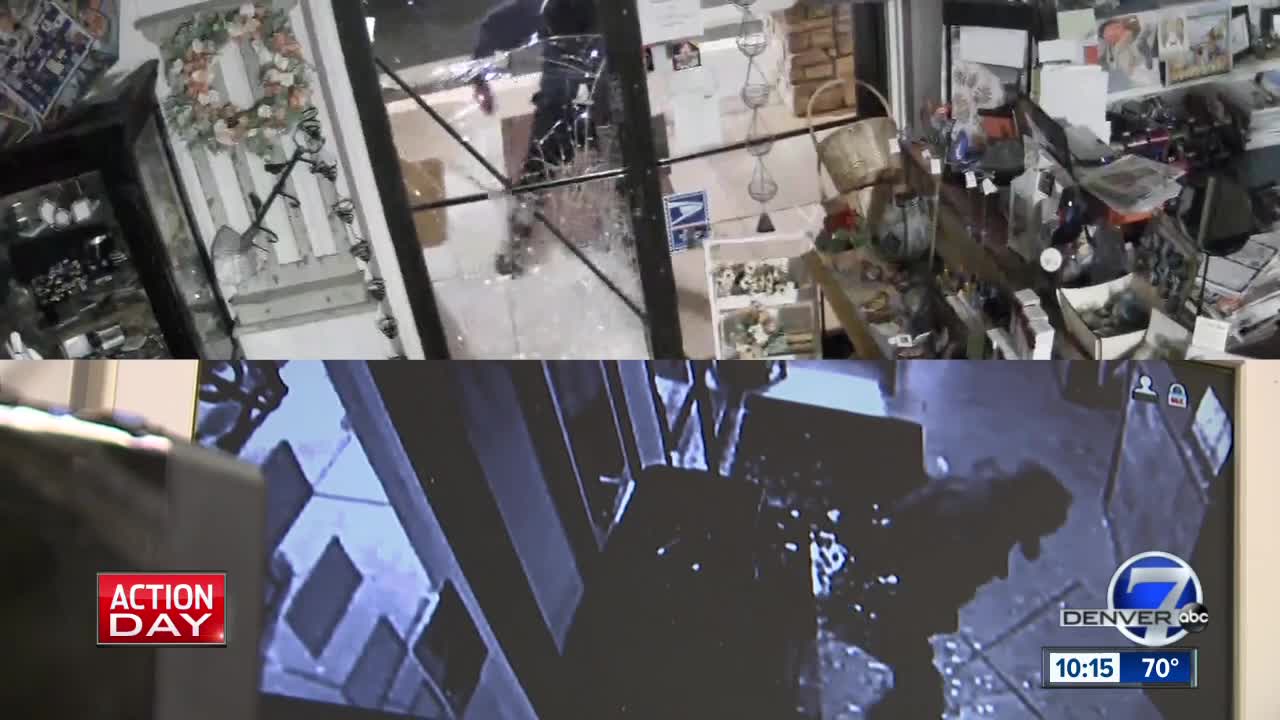 In the past few weeks there have been nearly two dozen smash-and-grabs at strip malls in the western part of the county, and deputies believe the crimes may be connected.

Seven small businesses were targeted last week. This time, the crooks were caught on camera.

"I was really angry. Yeah, I almost wanted to cry," said Augustine Venalonzo, whose Centennial pizza shop was the target of the thieves. "I work hard every single day and people just come and grab the stuff, take stuff out of your hands."

Colonna's Pizza was one of seven shops targeted last Thursday at the Heritage Plaza Shopping Center on East Arapahoe Road. Surveillance video shows a hooded man throwing a rock into a glass door, then kicking in the glass and entering with a possibly female accomplice.

"We have to work hard every single day, and for other people just come in and grab things from you... it's a big hit for us," said Venalonzo.

He came to the U.S. from Mexico 15 years ago to start a new life. He's been tossing pizza ever since. He's owned Colonna's Pizza for three years. He's also been hit three times by burglars.

"This is the third time this has happened to us. We're a small business. The police have got to do something about it," he said.

Venalonzo says including his shattered door, the latest smash-and-grab cost him about $1,400 — money he can't afford to lose.

"We're a small business. It's hard for us because we don't have all he money like a big company has," he said.

The Arapahoe County Sheriff's Office says there have been 20 break-ins in strip malls since June. They believe the cases are connected. No arrests have been made.

Next door to Colonna's Pizza, the bandits broke into Patti Masseran's "Heritage Cards and Gifts" gift shop, and escaped with $100.

"If you need $100, I have jobs. I'll give you a hundred dollars to work off. Just don't break my door down anymore," she said.

Meanwhile, after the latest crimes, Venalonzo says he's down, but nowhere near throwing in the towel.

"We're going to keep working hard to grow our business, like we always do. I just invite people to come and try our pizza," he said.

The Arapahoe County Sheriff's Office is asking for the public's help in solving these crimes. If you have any information, give them a call at (303) 795-4711.