Spring Fire grew to over 38,000 acres by Saturday 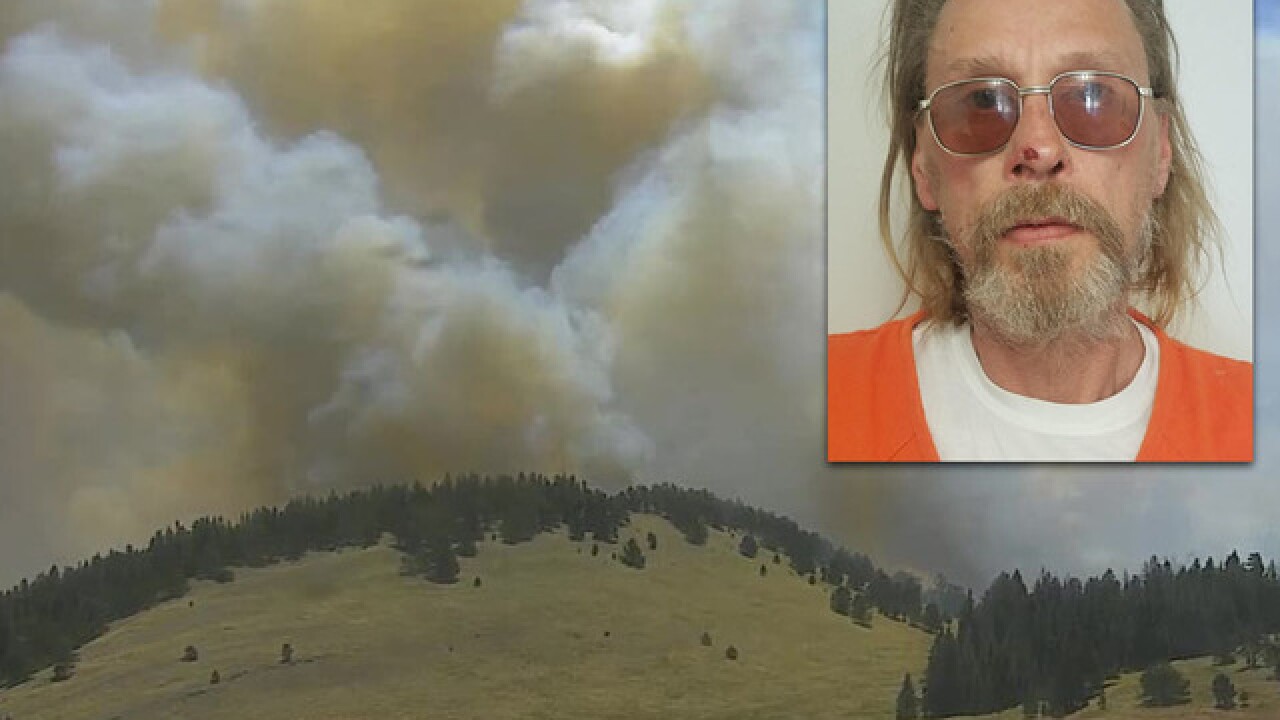 DENVER – A man has been arrested Saturday on suspicion of arson in connection with a massive fire that grew over 5,000 acres overnight in southern Colorado.

Jesper Jorgensen, 52, of Denmark, was taken into custody on Thursday and Immigration and Customs Enforcement (ICE) put an immigration detainer on Jorgensen following his arrest.

Jorgensen, who was arrested without incident by Costilla County deputies, was being held on arson charges. No other information related to those charges was immediately released.

Deputies said Jorgensen’s arrest was made possible thanks to the work of several agencies, including the Colorado Bureau of Investigation (CBI), state arson investigators, the Colorado State Patrol (CSP) and ICE.

The Spring Fire, which is burning five miles east of Fort Garland in Costilla and Huerfano counties, grew to 38,136 acres by Saturday morning. The blaze remains at 0 percent containment.

Highway 160 remains closed due to fire activity along the road and there is no estimate of reopening at this time. Highway 12 is also closed in the Cuchara Valley area due to mandatory evacuations, officials said in a Saturday morning update.

See the latest information on the wildfires burning across Colorado