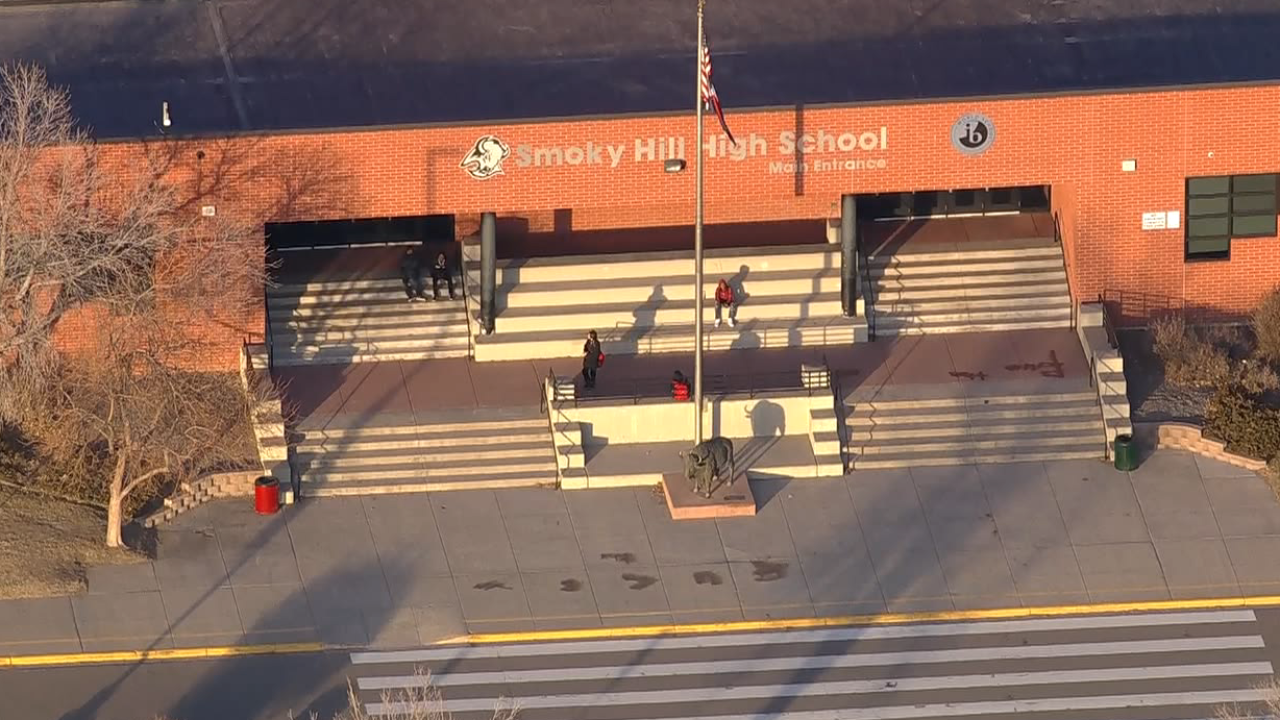 AURORA, Colo. – A Smoky Hill High School wrestling coach was fired and charged with one count of failure to report child abuse following an alleged incident with an armed student that he failed to report back in November, Denver7 learned Thursday evening.

Head wrestling coach Tommy Lloyd was charged with one count of child abuse – failure to report charge, a class 3 misdemeanor, following the November incident, according to jail records obtained by Denver7.

In a letter sent to parents, school officials said Lloyd had also been “separated from the district.”

Three other Smoky Hill employees – assistant principal Noah Harris, athletic director John Thompson and assistant coach Jakob Fisher – were placed on administrative leave as the district investigated the allegations involving a student in possession of a gun which happened off campus.

Those employees have been cleared of any wrongdoing related to the incident, school officials said in the letter, “and will return to work with our full confidence and support.”

Lloyd's next court appearance will be on March 6.