Smash-and-grab burglars hit 8 Fort Collins businesses; could be linked to other burglaries 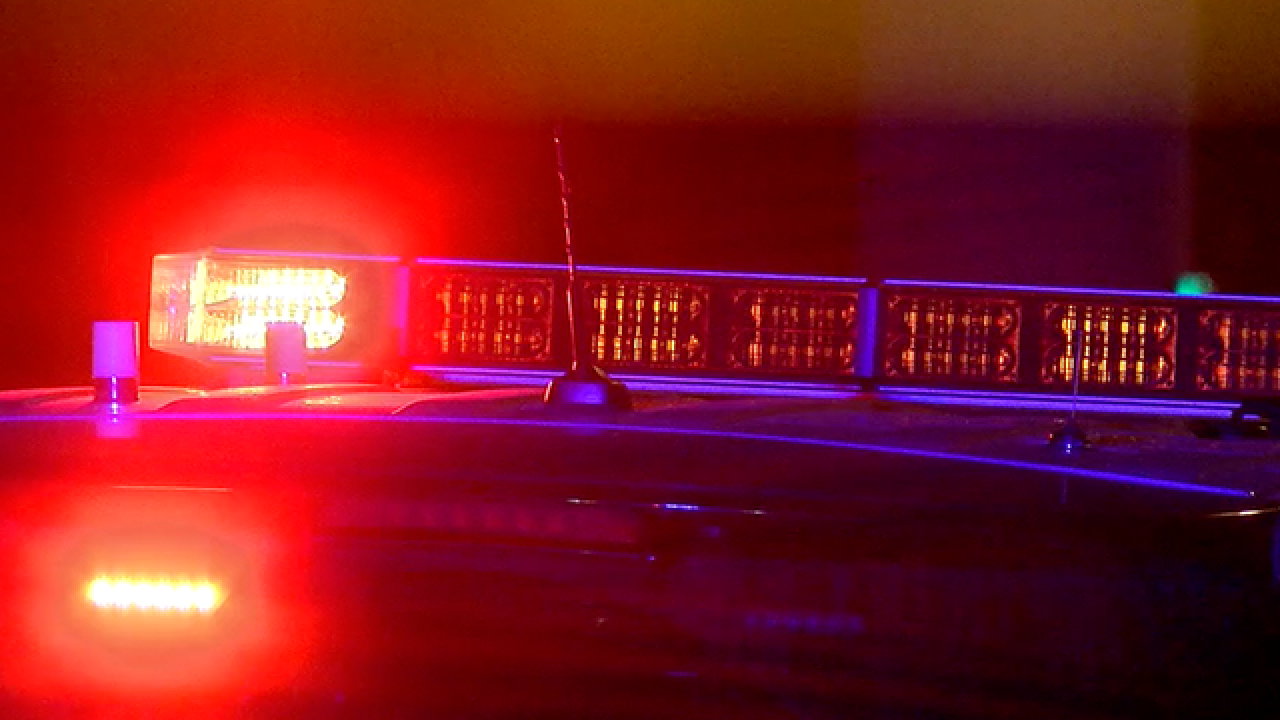 Between the hours of 4 a.m. and 6 a.m., the suspect or suspects broke into four businesses in the 2600 block of South Timberline Road; three in the 900 block of East Harmony Road; and one business in the 100 block of East Boardwalk Drive.

In each of the cases, the suspect(s) broke windows to gain access, entered the business, and stole cash, according to a statement from the Fort Colllins Police Department.

Police say they are investigating the possibility that these cases may be related to other recent business burglaries along the Front Range, including a streak of burglaries in Parker and Arvada.

Anyone with information about the Fort Collins incidents should Detective Dustin Wier at 970-221-6895 or Crime Stoppers of Larimer County at 970-221-6868 or www.stopcriminals.org.