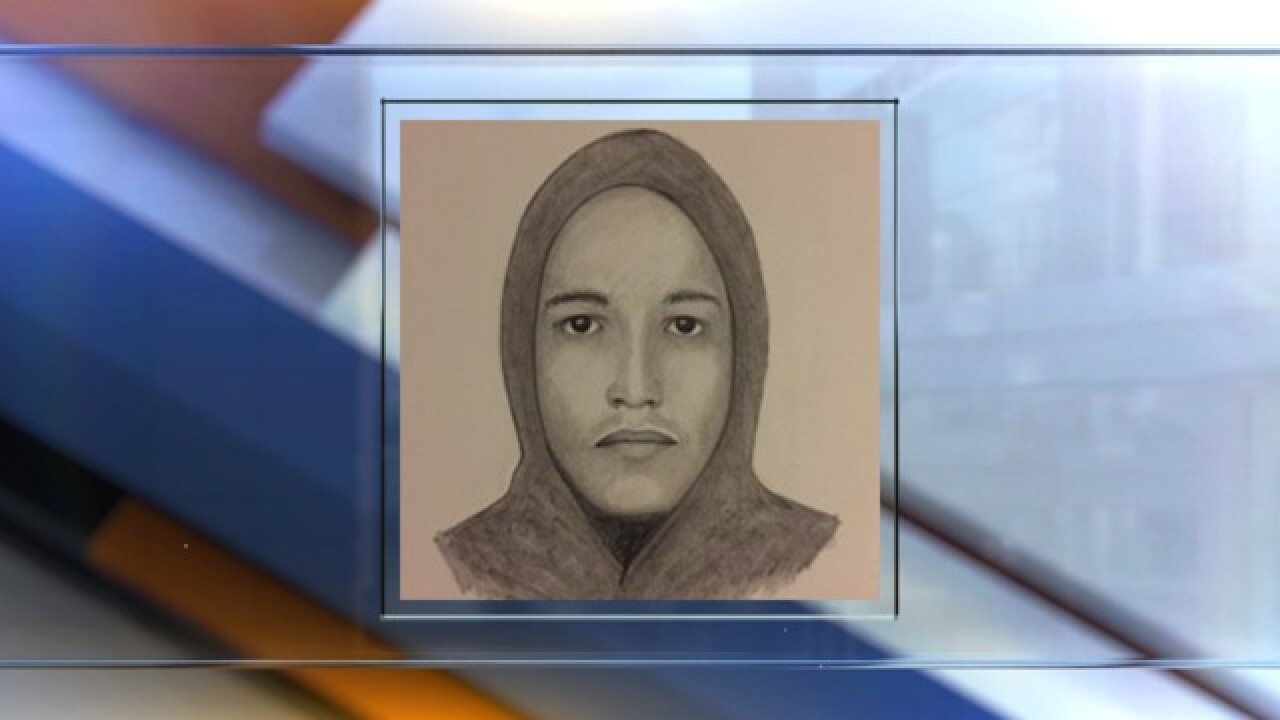 BOULDER, Colo. — Boulder police are searching for a man wanted for carjacking a woman at gunpoint Wednesday afternoon.

Police told Denver7 that the carjacking happened just before noon on Wednesday at the Twenty Ninth Street shopping center near 28th Street and Arapahoe Avenue. The woman had just parked when a man approached her car and tapped on her window. She rolled down her window to see what he needed. She told police that's when he pulled out a gun and pointed it at her. Once she exited the car, the suspect jumped in and drove off.

A short time later, Boulder County Sheriff's Office deputies spotted the suspect vehicle and attempted to stop it. The suspect drove off and crashed into another vehicle near 9th Avenue and Hover Street in Longmont. The driver of the other vehicle was not hurt. The suspect fled on foot. An aerial drone search of the area was unsuccessful. Longmont High School was put on temporary lockout during the search.

The suspect is described as a thin Hispanic man, in his late 20s, standing at 5 feet, 10 inches tall with a slim athletic build.

Anyone who may have additional information on this case should call Det. Heather Frey at 303-441-3369. Those who have information but wish to remain anonymous may contact the Northern Colorado Crime Stoppers at 1-800-222-8477 or through their website at www.crimeshurt.com. Tips leading to an arrest are eligible for a cash reward of up to $1,000.