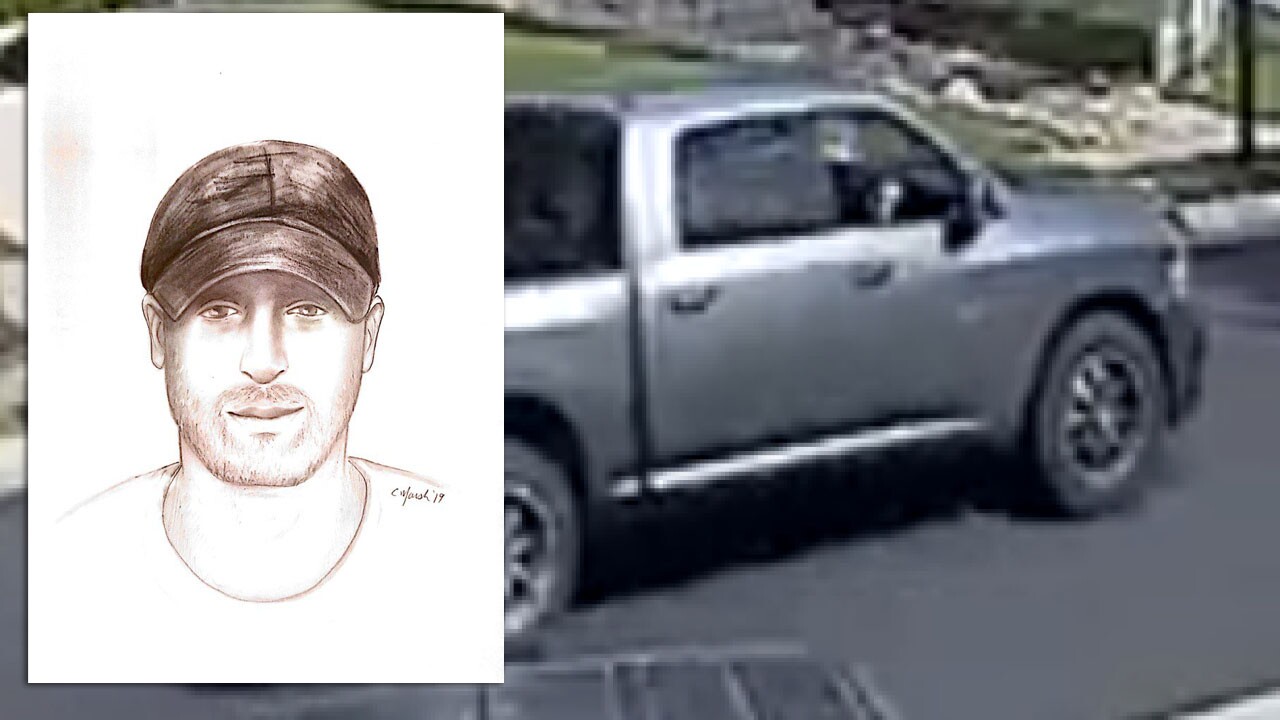 BROOMFIELD, Colo. – A sketch of the man wanted in connection with the attempted kidnapping of a 12-year-old girl in Broomfield was released Thursday by the city’s police department.

The suspect is described as a white male between 30-40 years old with an “average build and average height,” according to a news release from the Broomfield Police Department.

He was last seen driving a dark-colored 2010 Dodge Ram 1500 with a crew cab, police said, adding the truck is missing the center cap on the rear passenger side wheel.

The 12-year-old girl told police Monday the man got out of the pickup truck near 144th Ave. and Lowell Blvd. as she walked home from school and tried to push her inside the vehicle.

On Tuesday, police said they were following up dozens of leads following the attempted abduction in the Broadlands neighborhood, but had no new information until Thursday’s release of the suspect composite.

If you see this suspect, you are asked to call 911 immediately. If you have information that could help police, you’re encouraged to get in contact with Detective Lopez at (720) 887-5249 or your local law enforcement agency if you don't live in Broomfield.

You can also remain anonymous by contacting Metro Denver Crime Stoppers at 720-913-7867.