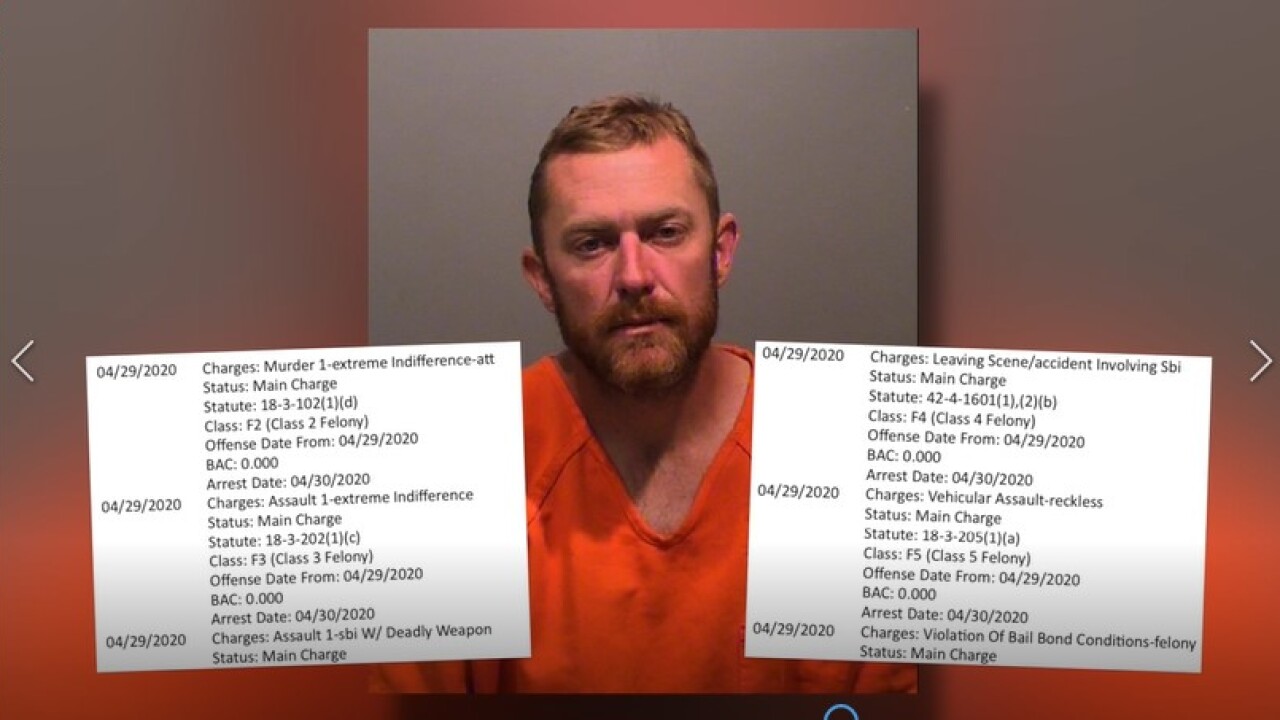 LAKEWOOD, Colo. -- The Sikh community is demanding justice for a store owner who was verbally and physically abused by a customer in Lakewood.

The district attorney's office has filed attempted murder charges against the suspect, but the family of the victim says that’s not good enough. They want him to face hate crime charges.

Lakhwant Singh has lived in Colorado for over 20 years and operates a convenience store in Lakewood.

He is a member of the Sikh community, a religious group originating in India.

"Sikhs maintain a physical and recognizable identity with their faith which includes a turban and unshorn hair," Nikki Singh, a family spokesperson and policy manager for the Sikh Coalition, told Denver7.

An arrest affidavit in the case states Eric Breemen came into the store back in April and just started knocking things off of the counter.

Singh followed Breemen out of the store.

The report says Breemen attempted several times to run over Singh and was eventually successful.

"He had to have significant surgery on his pelvis and he has metal plates throughout his body," Aakre said.

Singh had a broken arm, broken ribs, internal bleeding, spinal fracture and needed staples in his head. He was in the hospital for over a month and was recently transferred to a rehabilitation hospital for further treatment. It will be years before he fully recovers and he doesn't have full use of his hand.

"Before this happened he and other members were doing a lot of work to provide supplies and volunteer work to essential workers during COVID," Singh said.

Breemen faces a long list of charges including attempted murder, but the Sikh community wants him charged with a hate crime. They believe there is clear evidence the crime was motivated by bias because Breemen told Singh to go back to his country and told officers he was an Arab.

The district attorney's office is still investigating and more charges could be coming.

Breemen’s next court date is July 24.