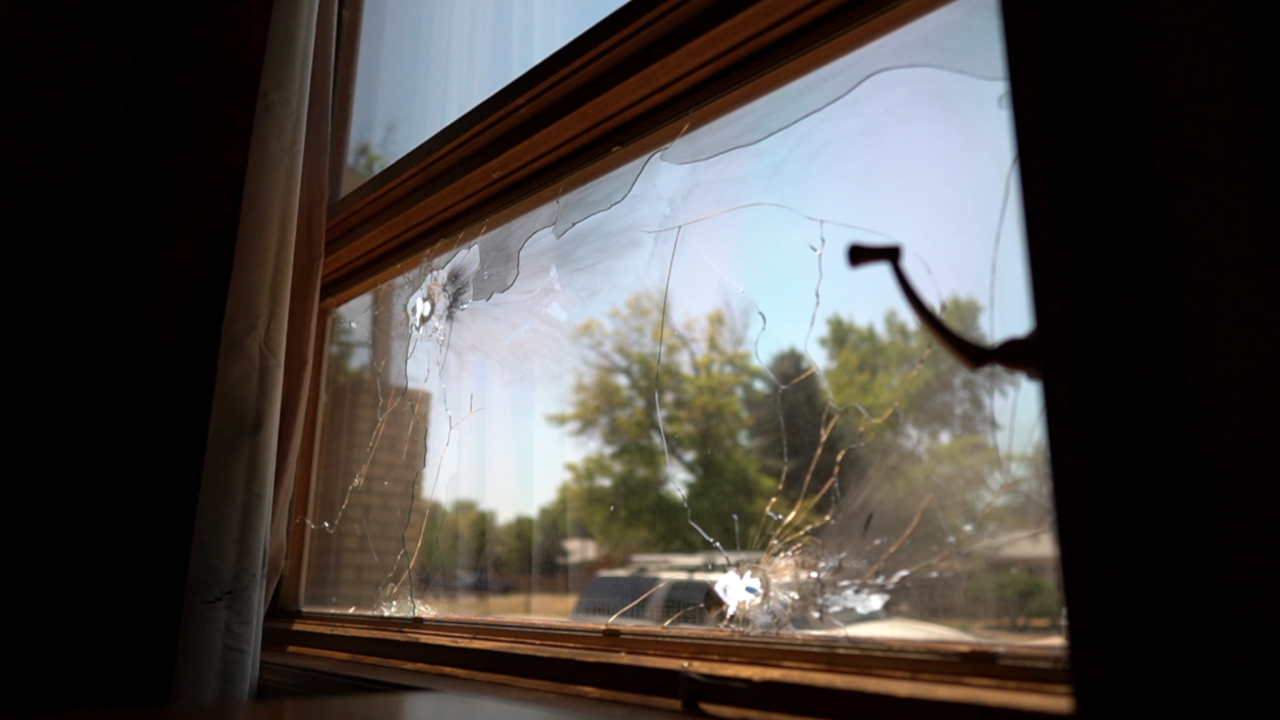 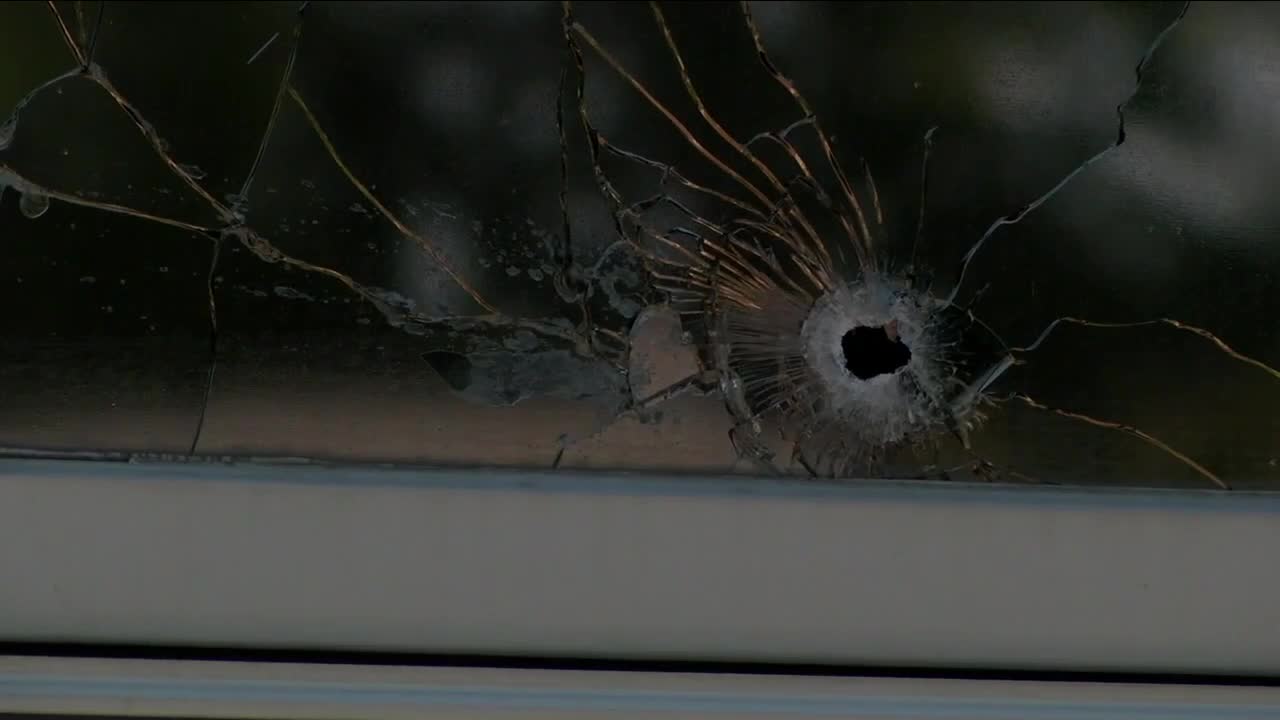 AURORA, Colo. — At least 58 bullets ripped through an Aurora family’s home in the early morning hours of Saturday.

Alphonso Kelly lives in the home located near the intersection of Peoria and Alameda alongside his wife. Not only is a firefighter with the Denver Fire Department but he and his wife have also served as foster parents.

"We’ve had dozens of kids who have come through our home and we did a couple of adoptions from those foster kids," said Kelly.

Which makes this incomprehensible act even harder to understand for the family.

Around 2 a.m. on Saturday, Kelly's wife was having trouble sleeping and turned on the TV.

"So I got up and went to the bathroom and as I was washing my hands in the bathroom I hear three loud shots. Boom, boom, boom. And then my wife says, 'sounds like somebody is shooting' and then right after she said that I hear a succession of rapid fire. Pow, pow, pow pow, like an automatic weapon," said Kelly.

The bullets ripped through their bedroom window and about 20 bullets through their garage door, their car, and shattering mirrors.

Since the shooting, they’ve decided to move their bed to the floor.

"Until they find the person or have an idea of who it is, we don’t want the bed right at the window level," said Kelly.

The Aurora Police Department didn’t respond to a request for comment on this story.

The family says officers told them there had been other reports of shootings in the area recently, and added that thankfully, nobody was injured during this shooting.