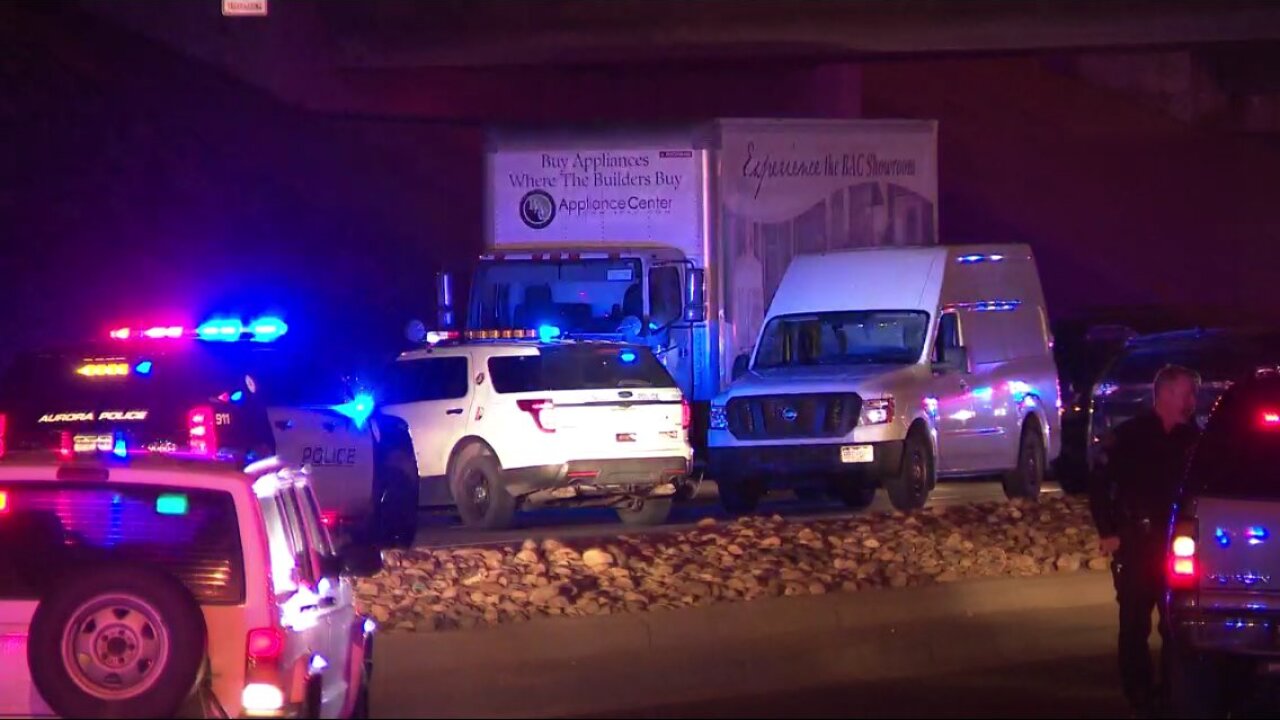 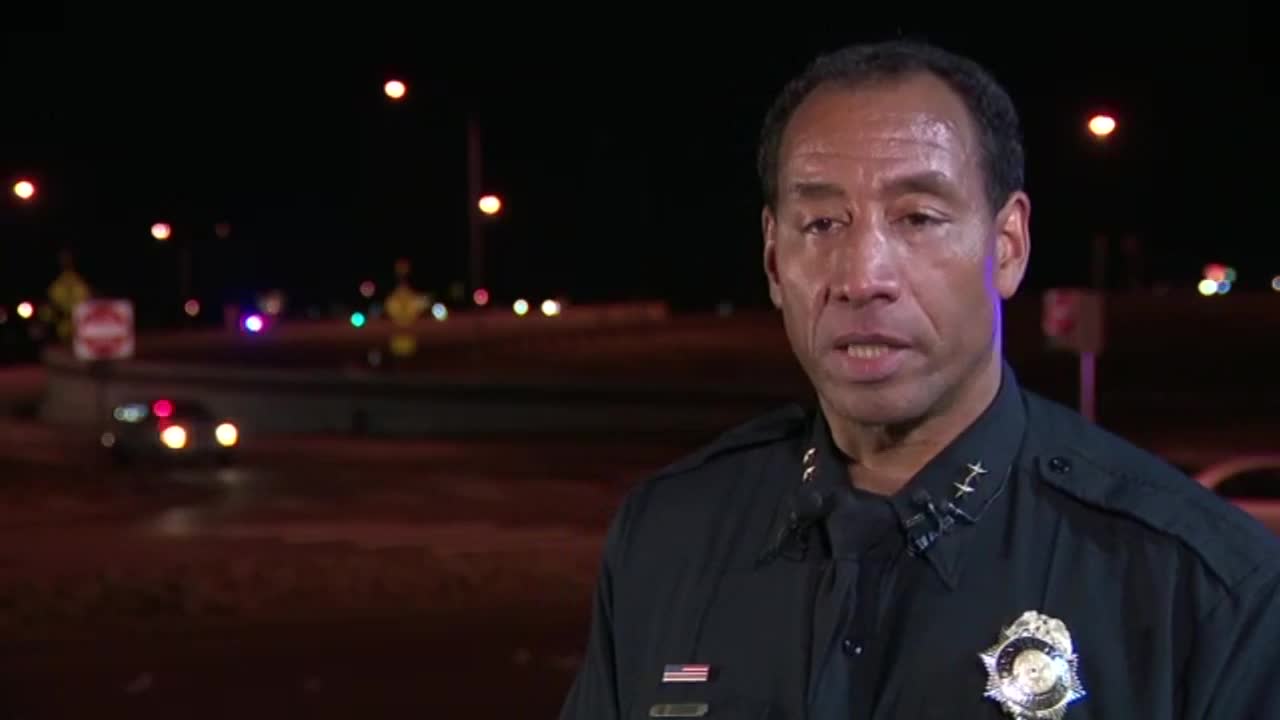 AURORA, Colo. – A man driving a stolen vehicle died after he was shot by a Denver police officer conducting a traffic stop in Aurora early Monday evening, a Denver police chief said during a news conference.

Officers followed the vehicle to the area of Iliff Avenue and I-225 in Aurora when the suspect stopped the vehicle, got out and reportedly threatened officers with a weapon, Thomas said.

Officers fired and struck the suspect, who has taken to a local hospital where he later died from the injuries sustained in the shooting.

The suspect’s identity has yet to be released.

It’s unclear how many shots were fired, but that will be investigated in the days to come.

The confrontation between the man and police closed the southbound off-ramp of I-225 on E. Iliff Avenue as well as Iliff Avenue in both directions, for several hours. All lanes of I-225 reopened around 2 a.m. Tuesday.

You can watch the news conference in its entirety below:

Full news conference: Aurora, Denver police provide update on officer-involved shooting on Iliff Ave. and I-225
Copyright 2020 Scripps Media, Inc. All rights reserved. This material may not be published, broadcast, rewritten, or redistributed.