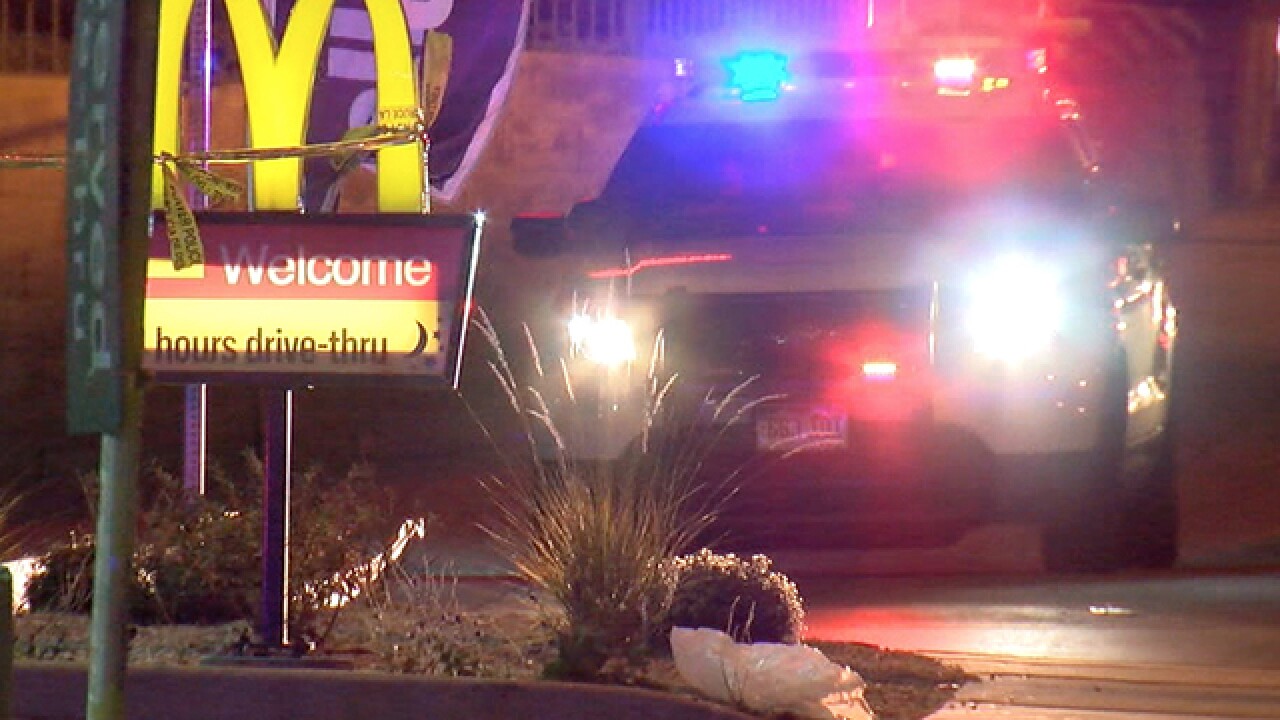 DENVER – Denver Police is investigating a homicide following a shooting that happened at a McDonald’s near the intersection of Federal and Alameda early Saturday morning.

Police, who originally reported the shooting as a death investigation, tweeted they had no suspect information available to release to the public.

John White, a spokesperson for the department, told Denver7 he doesn't believe there is a danger to the public. White only identified the victim as a juvenile male.

A motive for the shooting has also not been determined.