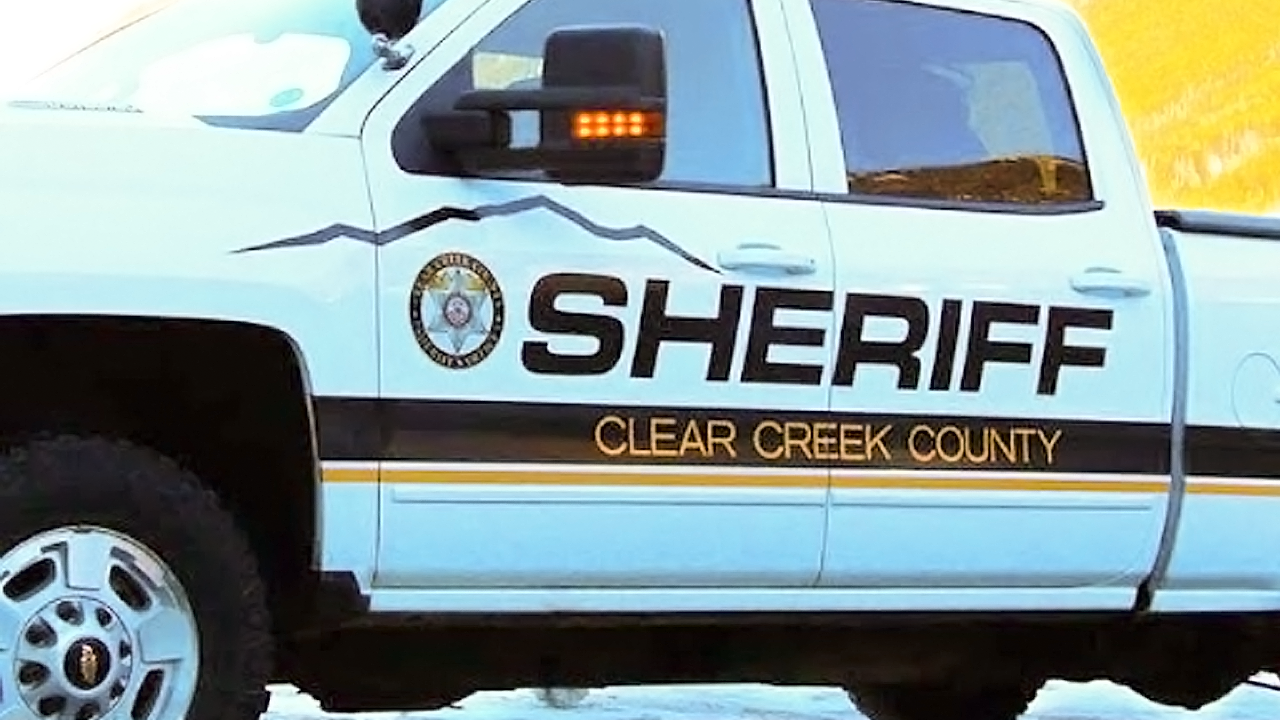 IDAHO SPRINGS, Colo. — A man eluding police was shot and killed by Clear Creek County deputies Saturday night after they say he emerged from his burning car he purposely set and brandished a gun. No deputies were injured.

The man was identified as 57-year-old Darrin Jon Patterson, according to the Colorado Bureau of Investigation.

Around 9:55 p.m., Idaho Springs police attempted to stop a silver Saturn for traffic-related reasons, when the vehicle fled, according to Undersheriff Bruce Snelling with the Clear Creek County Sheriff’s Office.

Idaho Springs police called off the pursuit, but about 10 minutes later, Clear Creek Deputy’s spotted the vehicle on Hwy 103 and pursed the Saturn again.

Snelling said during the second pursuit, the suspect set the inside of his vehicle on fire. The car was stopped in the 9500 block of Peaceful Valley Lane when the driver and sole occupant brandished a gun. Shots were fired, and the suspect was killed.

The Colorado Bureau of Investigations is handling the investigation. Two deputies involved in the shooting are on administrative leave as per policy.