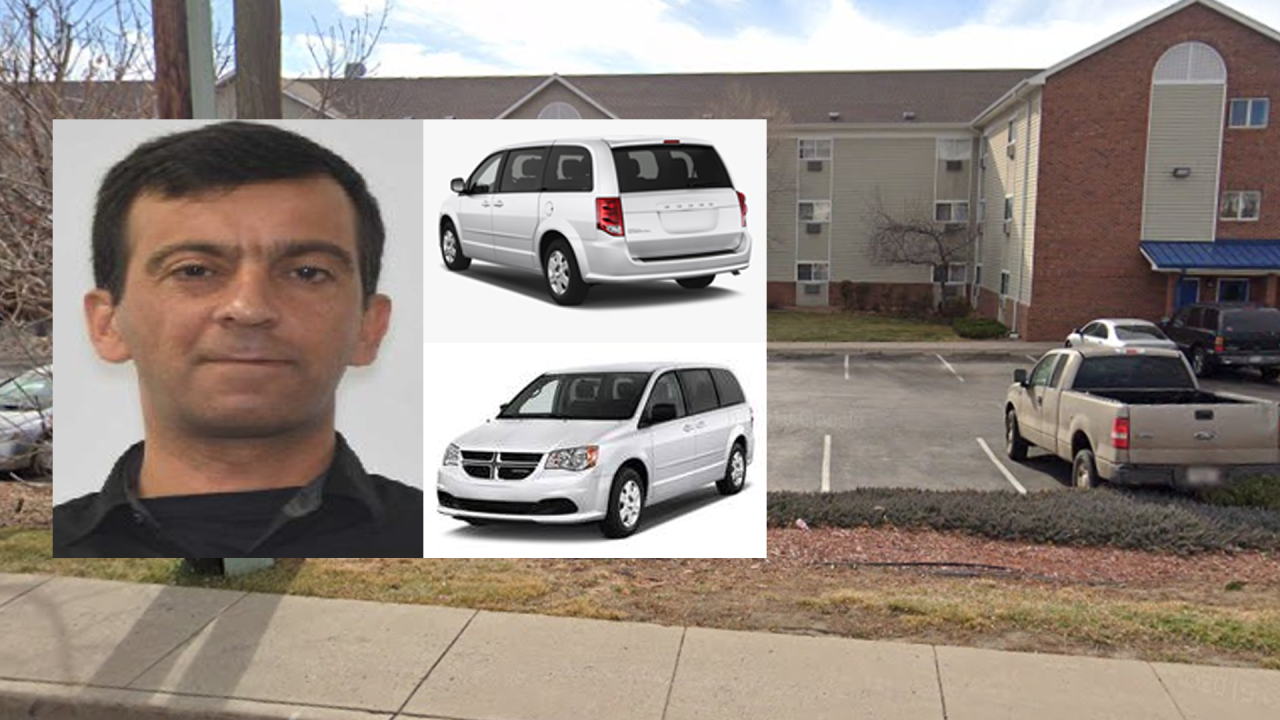 SHERIDAN, Colo. — Police in Sheridan are looking for an Uber driver in connection with the death of a woman whose body was found inside a hotel room Monday morning.

Investigators are calling 44-year-old Abbas Abdal Kathem Abed a person of interest in the homicide case.

Abed was an Uber driver, and police said he might have continued driving with the rideshare service after the homicide. However, Uber told Denver7 on Wednesday that Abed was not driving at the time of the Sheridan incident and has since been banned for life from the platform.

The victim, identified Tuesday by the Arapahoe County Coroner as 31-year-old Chelsea Anne Snider, was found dead by Sheridan police inside a room at the In Town Suites, located at 2900 West Hampden Avenue.

Officers were dispatched to the Sheridan extended-stay hotel around 8:15 a.m. Monday, according to a news release from the Sheridan Police Department.

Snider’s manner of death has been ruled a homicide. However, authorities are not saying how she may have been killed or what events may have transpired before her death.

Abed is Middle Eastern and has brown eyes and hair with some balding. He is 160 pounds with a thin build. He may be driving a 2011 silver Dodge Grand Caravan with Colorado license plate: VOR-925.

If anyone has information about Abbas, please contact the Sheridan Police Department at 303-762-2211.