Serial squatter gets 6 years in prison for identity theft 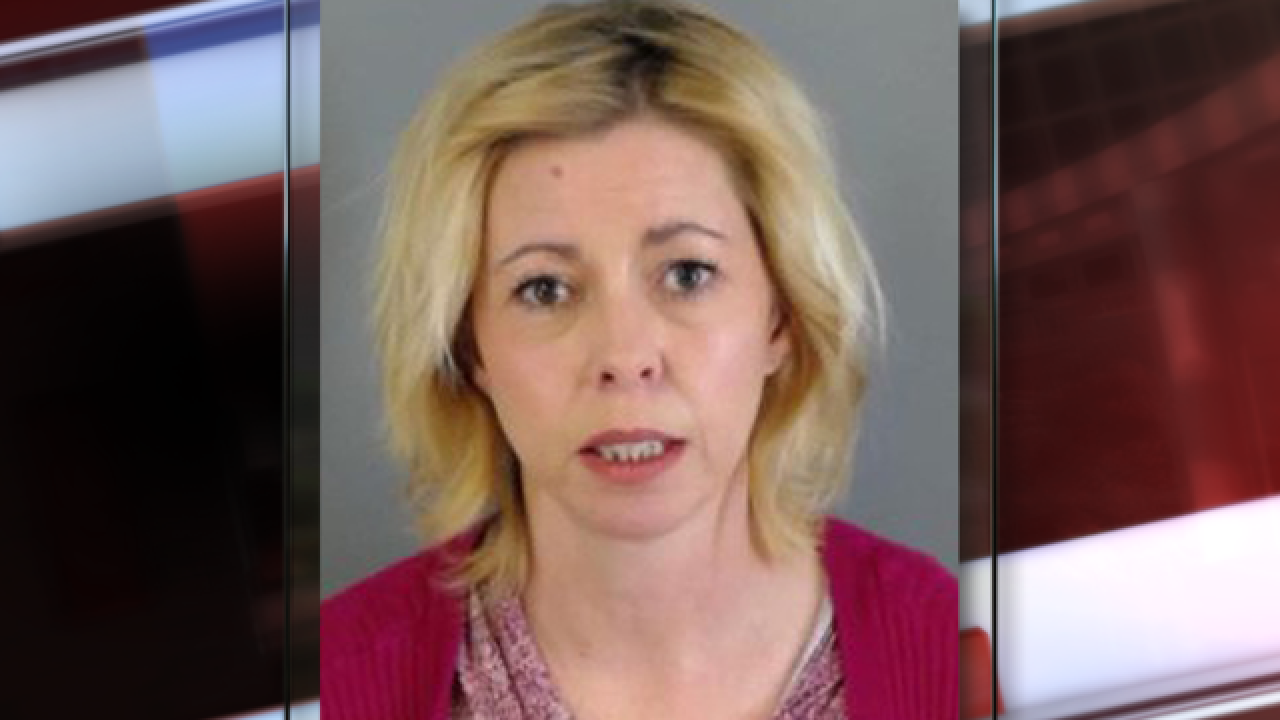 DENVER (AP) — A woman accused of being a serial squatter by fraudulently leasing properties and failing to pay rent has been sentenced to six years in prison.

The Denver Post  reports  43-year-old Heather Schwab was sentenced in Adams County on Monday after previously pleading guilty to felony identity theft. Prosecutors say that on Feb. 15, she signed an 18-month lease and wrote two checks for $4,400 — rent and deposit — for a Thornton home. Both checks bounced.

She also was accused of posing as someone else when she rented another property in April, and prosecutors say she's committed several similar offenses dating back to 1996 in Colorado and Texas.

Her husband, 48-year-old William Schwab, pleaded guilty Monday to conspiracy to commit identity theft in connection with the scheme.