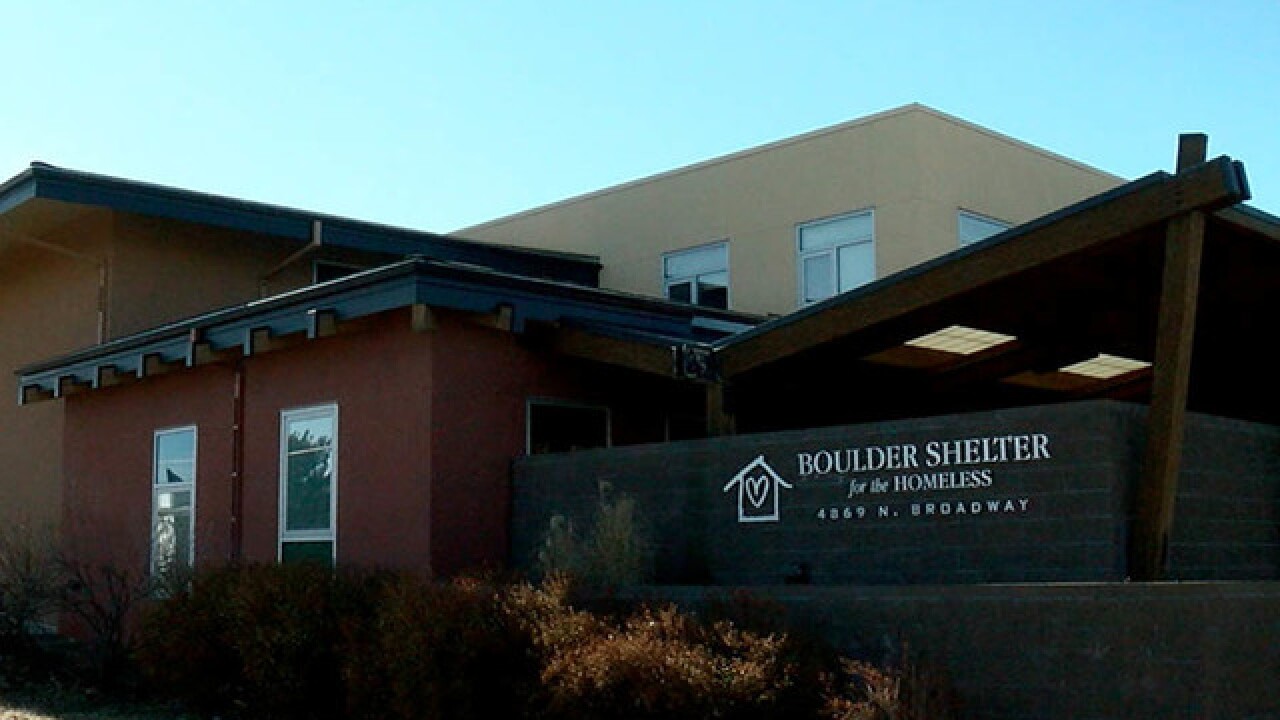 BOULDER, Colo – The City of Boulder was hit by a scam artist who allegedly hacked the email system at the Boulder Shelter for the Homeless, convincing the city to transfer more than $18,000 into a fraudulent bank account.

According to a press release from the City of Boulder, it was a ‘successful email and financial fraud scam.’

City officials stated the incident happened early last month, with the scammer gaining unauthorized access to the email system of Boulder Shelter for the Homeless by impersonating shelter staff. They said the scammer sent email requests to the city to change the bank account information used by the shelter to receive city human services funding.

According to the city, it processed the change and later transferred $18,333.33 to the fraudulent account as part of its routine payment to the shelter.

The city contacted its bank to attempt to reverse the payment and opened a police investigation.

“In 2017, the City of Boulder enhanced its financial procedures to help make financial transactions more secure,” the city wrote in a statement. “In this situation, financial procedures to verify the authenticity of the request to change bank information were not followed. The Finance Department is conducting an internal investigation related to the fraudulent activity and the failure to comply with city procedures. While the city will not comment on specific personnel matters, it will take appropriate disciplinary action up to and including termination of staff.”

Greg Harms, the executive director of the shelter, spoke with the Boulder Daily Camera  about the situation. According to the article, Harms said the missing funds would have been the payment the shelter received for November as part of the contract the organization has with the city.

The Daily Camera also reported the shelter contacted the city when it didn’t receive the payment, but Harms doesn’t know when the investigation began.