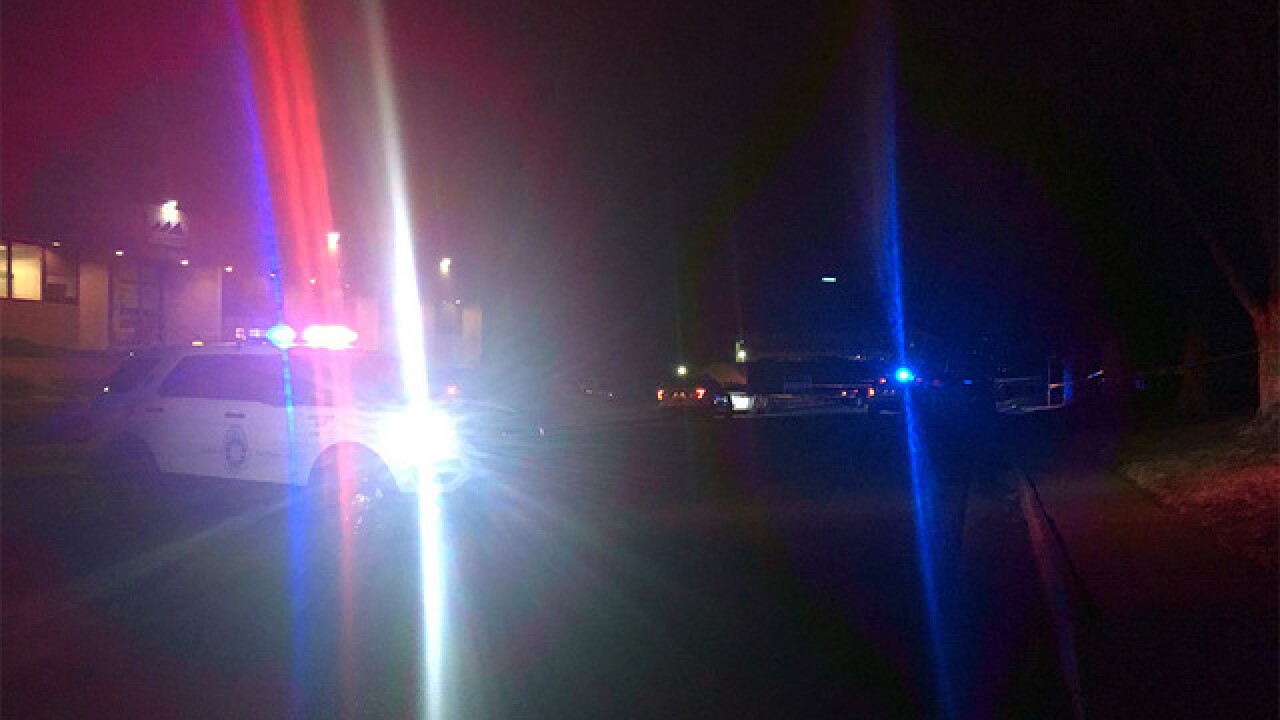 DENVER – A 17-year-old robbery suspect was taken to a hospital after a Denver Police Officer fired at him following a short chase Friday evening in Denver’s Montbello neighborhood.

On Saturday, DPD officials said an investigation into the officer-involved shooting at East 45th Avenue and Paris Street revealed the suspect was holding a gun when the officer fired shots, striking the teenage suspect in the hand.

The shooting happened after police were alerted to a street robbery near Maxwell Place and Crown Boulevard earlier in the evening.

Officers were able to find the two suspects – both juvenile males, according to police – and a short foot chase ensued. One suspect was detained and the other engaged with police before the officer fired his weapon, according to DPD spokesman Doug Schepman.

The injured suspect was taken to a hospital with non-life threatening injuries. It’s unclear if he’s been released from the hospital at this time.

Police said they were able to recover a handgun from the scene.

Editor's note: An earlier headline for this story stated the suspect fired a weapon at police officers. This was never the case - the suspect was spotted holding a weapon when police fired at him, striking him in the hand. We deeply regret the mistake.