Reward offered for information in triple murder case in Denver 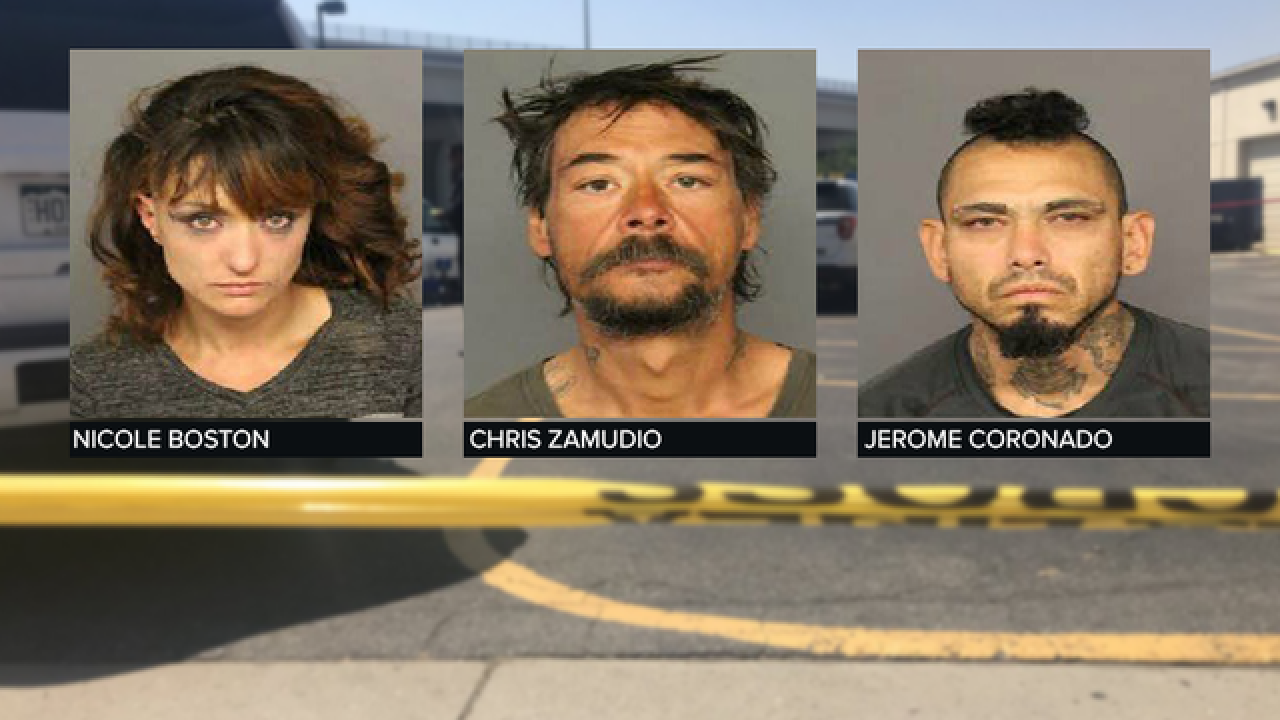 DENVER — Police in Denver are seeking information in a triple murder case that left behind very few clues as to who's responsible for the shooting deaths of two men and a woman last week.

Metro Denver CrimeStoppers released an alert Tuesday offering a reward of up $2,000 for information that may lead to an arrest.

The bodies of the three adults were found Aug. 9 near the intersection of S. Broadway and E. Ohio Ave. Denver police believe all three victims were homeless. They have not released many details about how they were discovered.

On Monday, the coroner said the causes of death for all three were gunshot wounds and said their deaths were classified as homicides. The coroner’s office identified the dead as Christopher Zamudio, 45, Nicole Boston, 28, and Jerome Coronado, 39.

Police say a stabbing that happened nearby earlier that morning is likely not connected to the murders.

Denver police ask anyone with information about the incident or who saw anything suspicious in the area between Wednesday night and 11 a.m. Thursday to call 720-913-STOP.