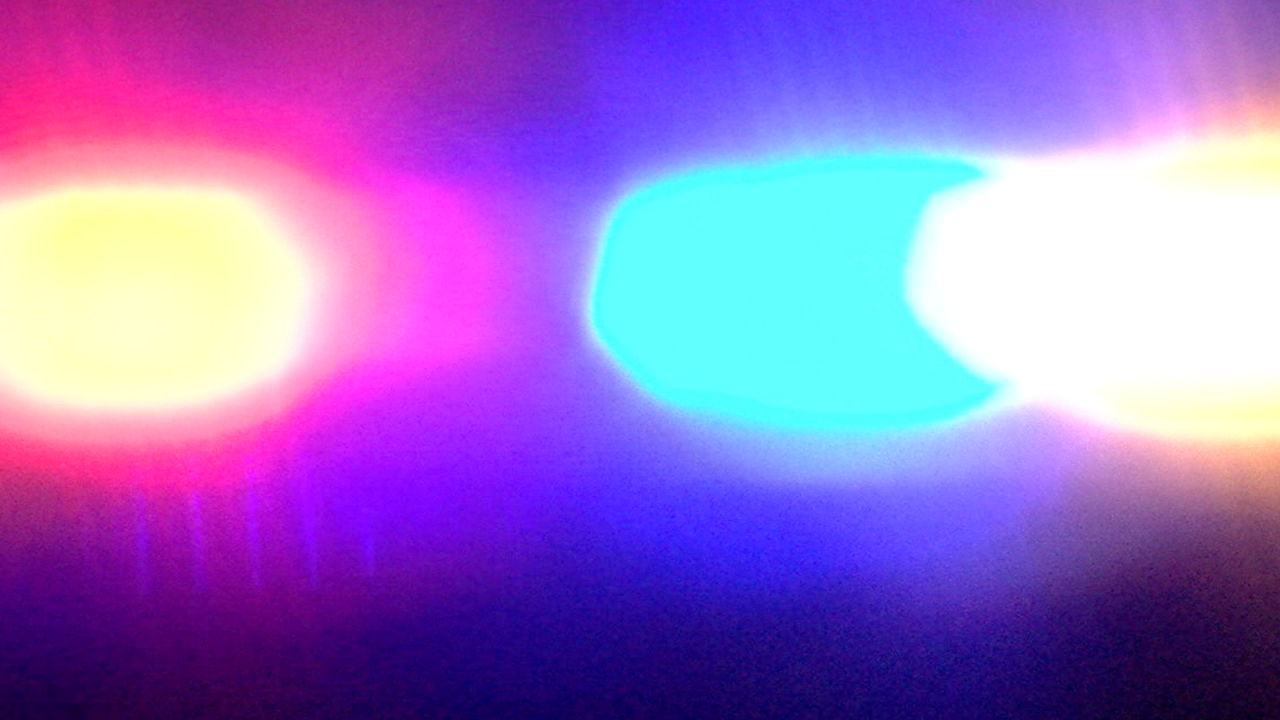 DENVER — For the fifth-straight year, Colorado has seen an increase in violent crime, according to a report from the Colorado Bureau of Investigation released Wednesday.

The state’s murder rate fell slightly from 2017. CBI recorded a 3.21% drop in the number of reported murders, according to the report.

For the first time, the bureau began a crime stats system that focuses on hate crime, which nearly doubled in 2018 compared to the number of cases the previous year.

The Colorado Division of Homeland Security and Emergency Management recorded 185 hate crime cases in 2018 compared to 96 in 2017.

The most common offense was intimidation, followed by assault and vandalism.

There were 112 victims of racial bias crime and 32 victims of sexual orientation and gender identity bias.

An official says increased collaboration between state and local law enforcement may have contributed to an increase in hate crime reports.