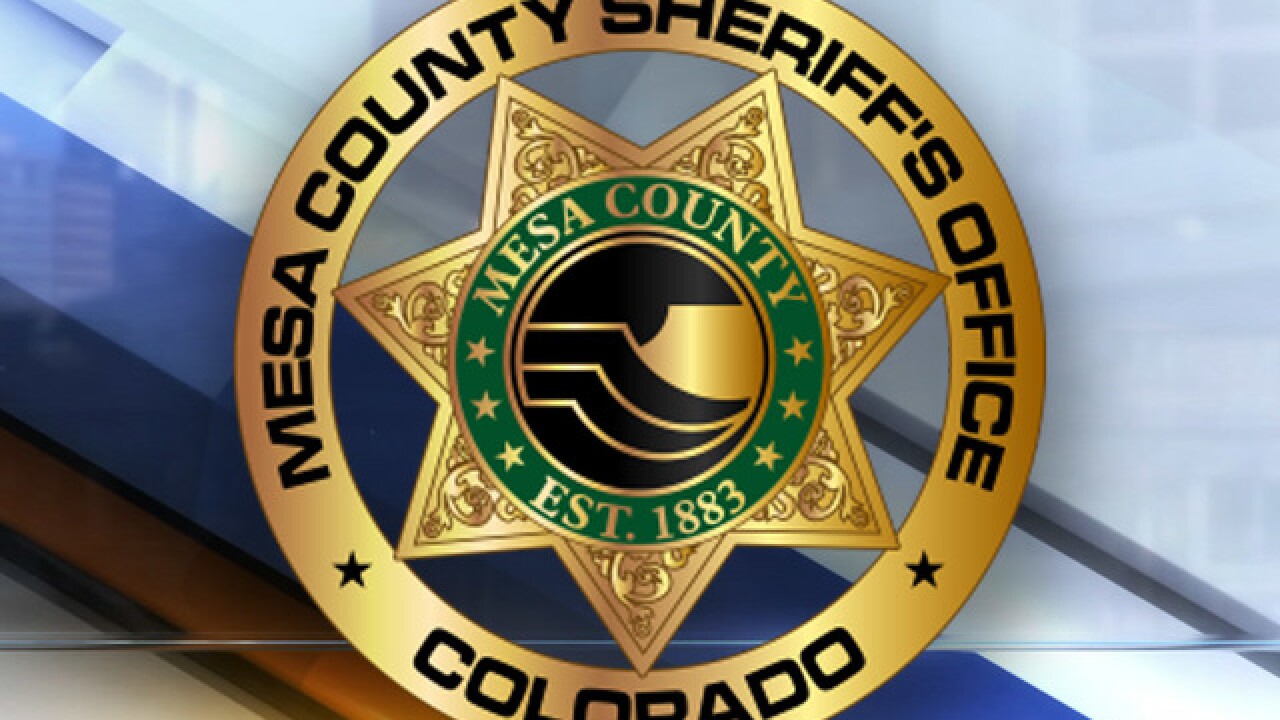 Kyle Free, 32, went missing in April. Two people have been arrested in connection to his death.

The Mesa County Coroner's Office positively identified the remains, which were found in a remote area in northeastern part of Mesa County. The cause of death is gunshot wounds to his neck and chest. His death is considered a homicide.

On Dec. 5, investigators arrested Timothy Zane Russman, 28, of Clifton. Russman was arrested on charges of accessory to the crime of a first-degree murder, tampering with evidence and abuse of a corpse.

Anyone with information regarding this homicide investigation is encouraged to contact Mesa County Sheriff’s Office investigators at the tip line 970-244-3526 or anonymously through Crime Stoppers at 970-241-STOP.