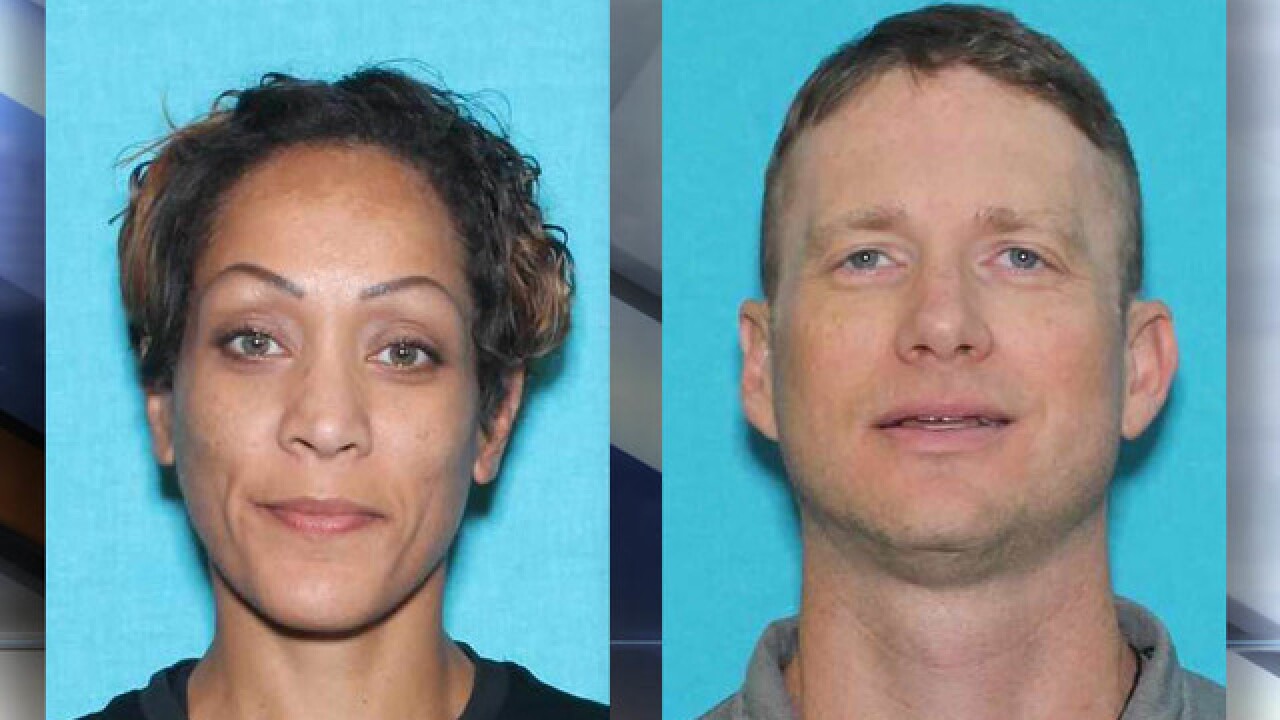 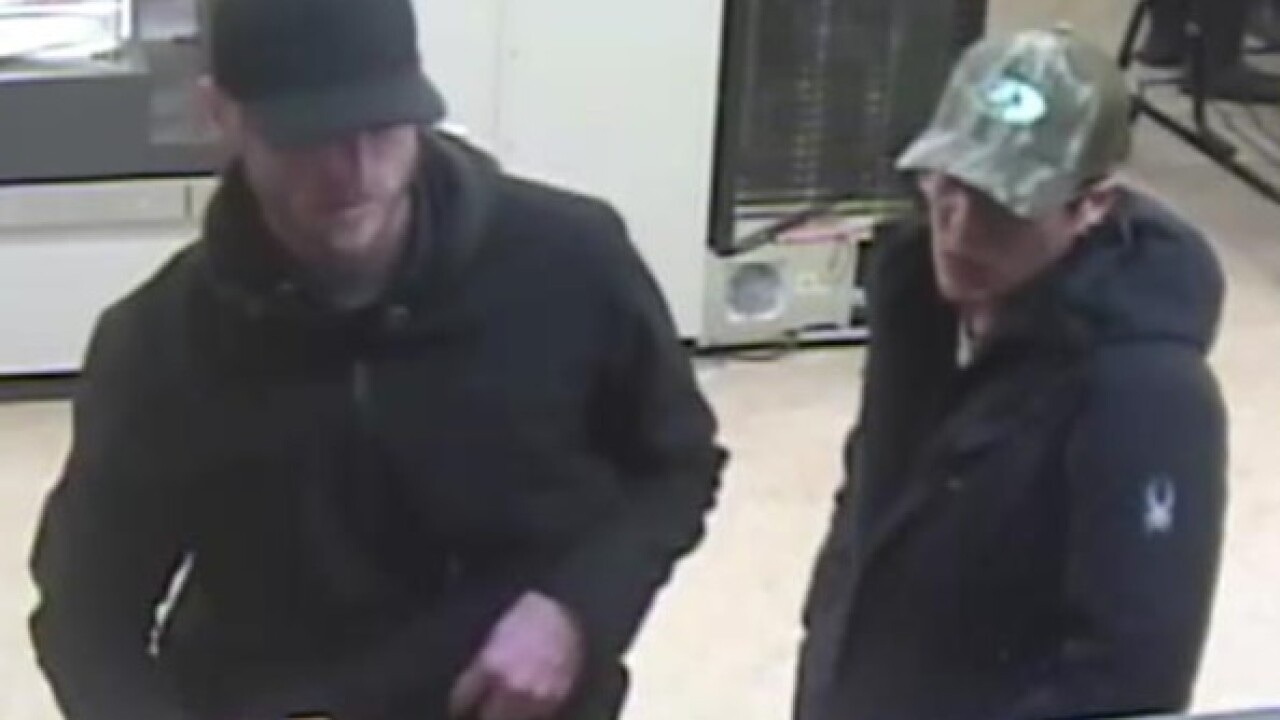 PUEBLO COUNTY, Colo. — Two suspects in a bank robbery in Pueblo County may have traveled to Denver, and the Pueblo County Sheriff’s Office is actively searching for them.

The suspects have been identified as 36-year-old Patrick James Bryom and 40-year-old Kortny Nicole Payne. The sheriff’s office said they are wanted in connection to a robbery at the U.S. Bank inside a Safeway store at 1017 N. Market Plaza on Friday.

They may be traveling in a late model white minivan with tinted windows and possibly an out-of-state license plate. They had allegedly entered the bank around 6:10 p.m. and the man gave the teller a note demanding money and stating he had a gun. The woman stood behind him during the interaction, the sheriff’s office said.

The suspects then left on foot with the undisclosed amount of money. The man never showed a weapon. Nobody was injured.

Bryom is described as a tall man with blonde or brown hair. He had a full beard and wore a black hoodie and black baseball cap.

Payne is about 5 feet, 8 inches tall with short brown hair and glasses. She was wearing a green baseball cap and black jacket.

The sheriff’s office said they believe the suspects may frequent or stay at or near Safeway and Walmart parking lots.

If anyone has information on the whereabouts of Bryom and Payne, contact local law enforcement authorities, the Pueblo County Sheriff’s Office at 719-583-6250 or Crime Stoppers at 719-542-STOP.