Two kids growing up without their father continue to ask more questions about what happened to him. Jaime Villarreal was working a side job to help support his family in March 2016 when he left to plow snow after a storm and never came home.

LITTLETON, Colo. -- Two kids growing up without their father continue to ask more questions about what happened to him. Jaime Villarreal was working a side job to help support his family in March 2016 when he left to plow snow after a storm and never came home.

"My daughter asks every day how come he's not here, why other kids have their parents and their dad," said Natasha Espinoza, Villarreal's fiance.

It's been three years since his murder and no one has been arrested. His loved ones recently contributed another $1,000 to the Crime Stoppers reward for information leading to a suspect's arrest, bringing the total to $4,000.

"I wish we could do more, but I feel like money talks," said Espinoza. 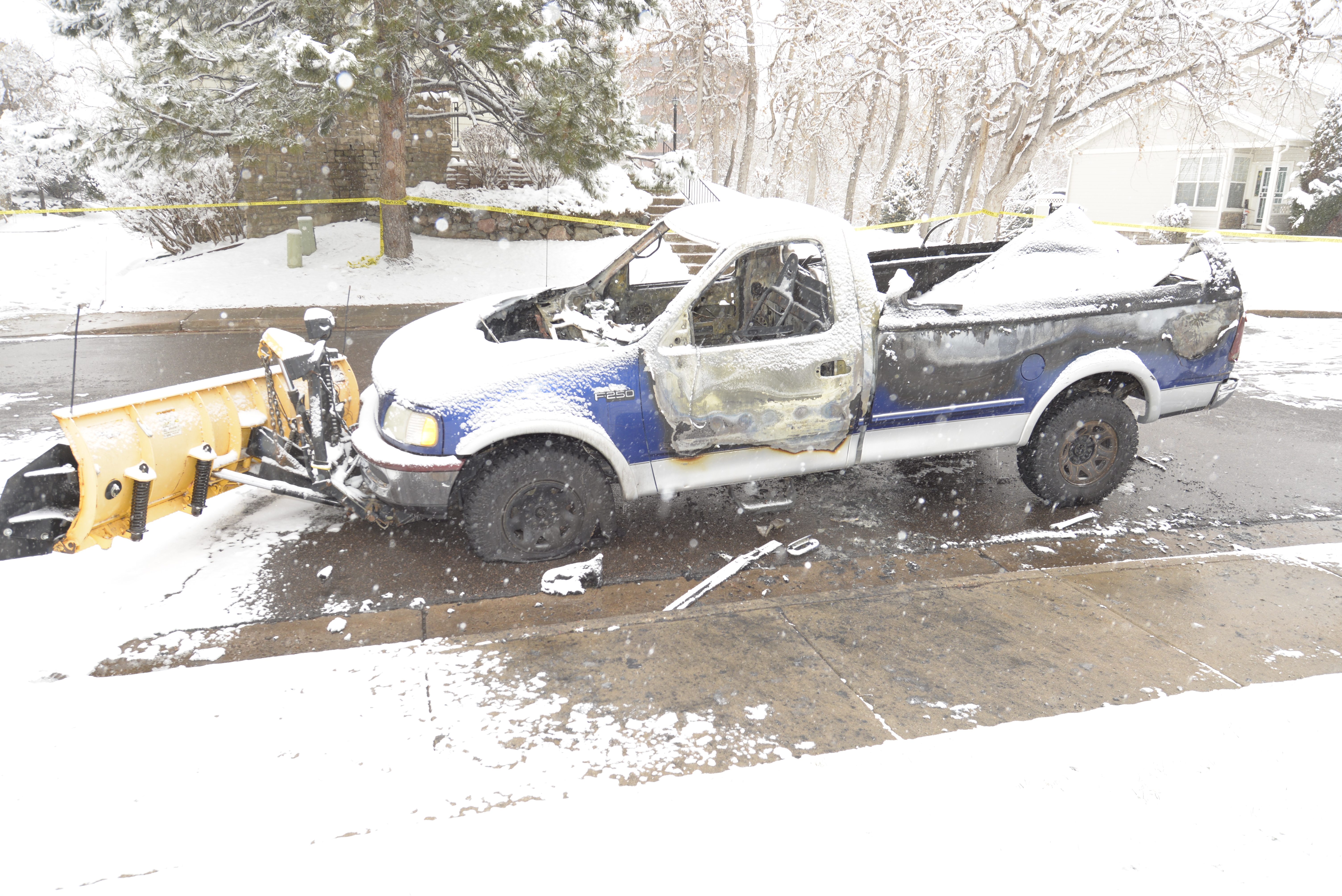 A snowy morning complicates the scene

Littleton Police officers responded to 8122 SouthPark Lane at 5:30 a.m. on March 18, 2016 after reports of a shooting. 23-year-old Villarreal had a gunshot wound and had already passed away by the time police arrived.

"This is a case where two men went to work one day to plow snow and one of them didn't come home," said Detective Erin Brannan with the Littleton Police Department.

Villarreal wasn't the only one in the plow truck that morning. His work partner was with him and tried to run away, he was shot in the leg and survived. He told police that he did not know the two men who were involved in the shooting, but his description of one of the men led to a composite sketch of one of the suspects. 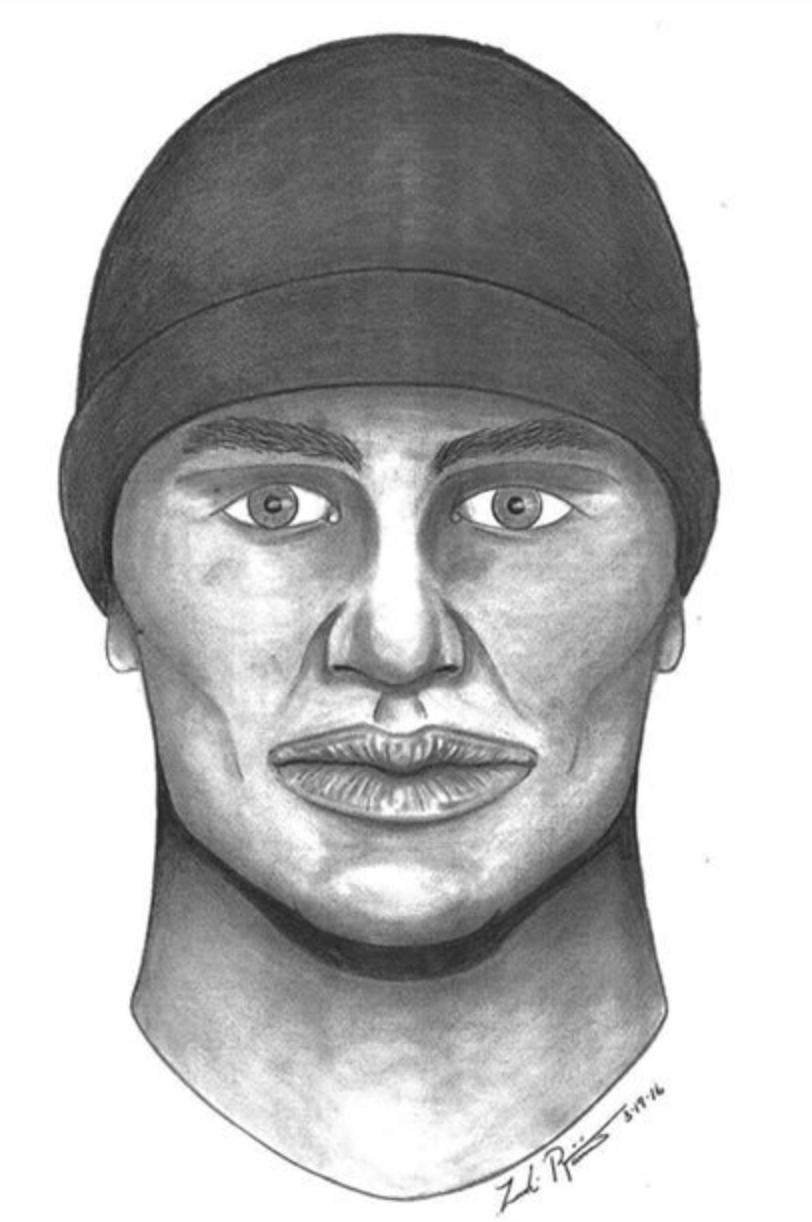 As Littleton police officers responded to the shooting scene, another 911 call came in about a truck that was on fire in a neighborhood about a mile away. Detectives soon realized it was the plow truck Villarreal was driving that morning.

"After the shooting, the vehicle was taken by the individuals involved and driven down the way," said Detective Brannan.

Brannan remembers how long it took her to get to the scene because of the snow that morning. She explains the conditions made a challenging investigation even more difficult.

“Well it covers up things, you know we had a gun involved and things start to get covered, we had a vehicle involved so tracks get covered," said Brannan. 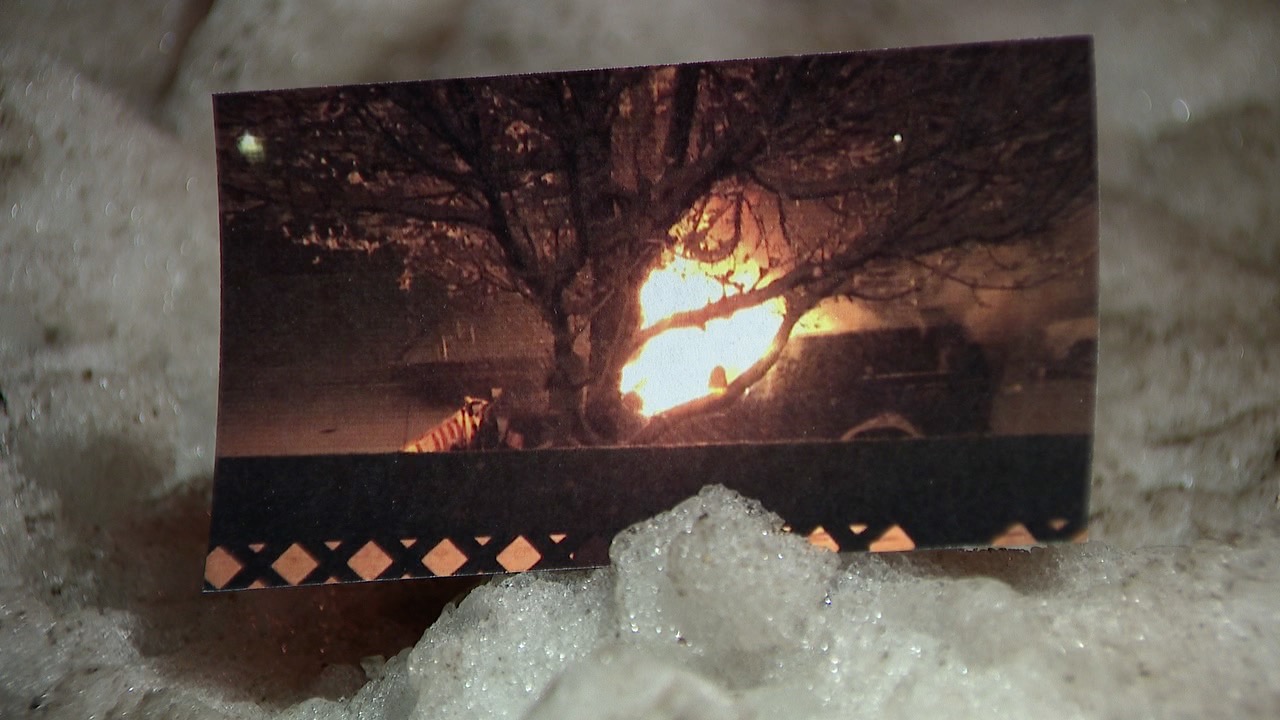 Surveillance video shows the plow truck driving down the street just before the shooting. You can also see two men walking down the street in that same video. Police believe they are connected to the crime. Police decided to ask the public for help and release the video shortly after the killing in hopes that someone would recognize those men.

Detective Brannan thinks it's odd two people were out walking in that area at 5 a.m., especially after it snowed. She still can't say why Villarreal was shot and says the murder could be random.

"We believe that they’re just unrelated to our victims but we don’t know that for sure. We just don’t have information that says that they did. It’s hard to say at this point," said Brannan. 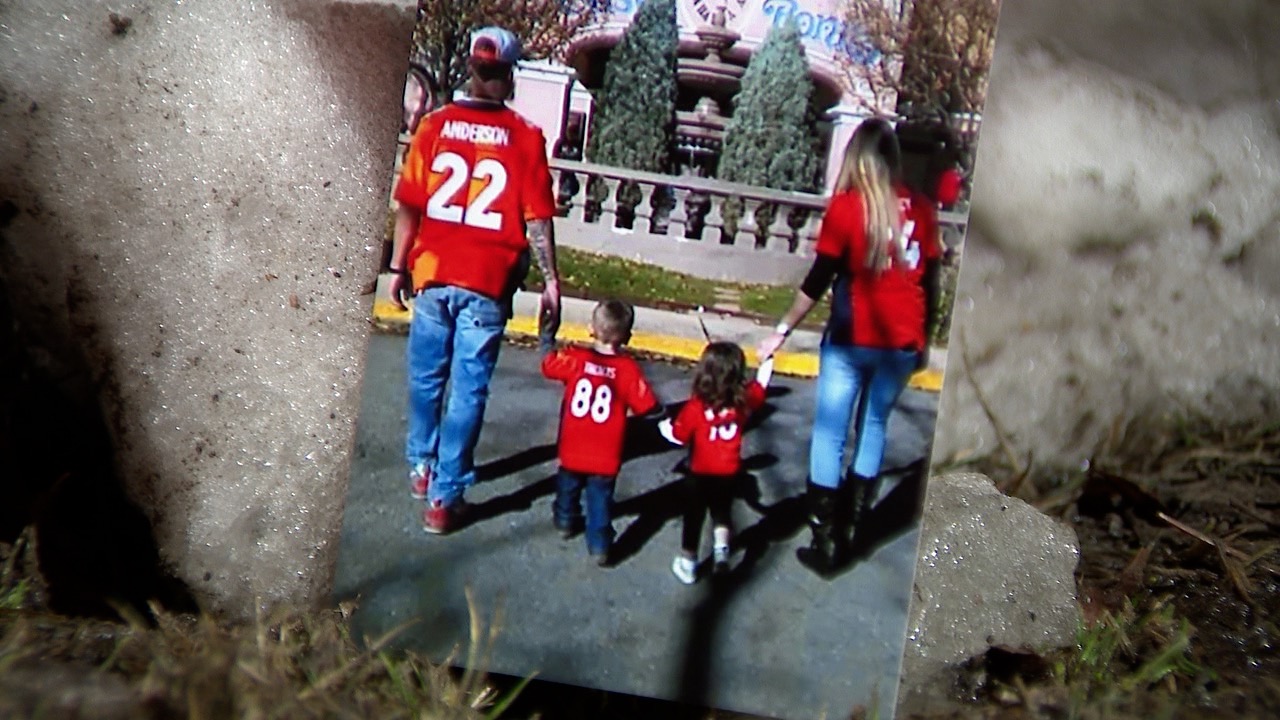 Villarreal's fiancée can't understand why either. She said he spent all of his time working or with his family. He left behind two young children and was killed a month before his daughter's second birthday.

"It's rough. It gets harder because of her. His kids break my heart to know that they're not going to be able to see their dad anymore, in the short little years of their lives, and now it's like nothing," said Espinoza.

She hopes one day she'll be able to tell their daughter what happened. But for now all she can do is tell her how much she was loved by her dad. Espinoza tries to keep those memories alive with a picture book she made for her little girl. She'll turn 5 years old next month and calls the album her "daddy book."

"And just I'm always going to let her know who he was and let his legacy live on. I'll never let her forget him," said Espinoza. 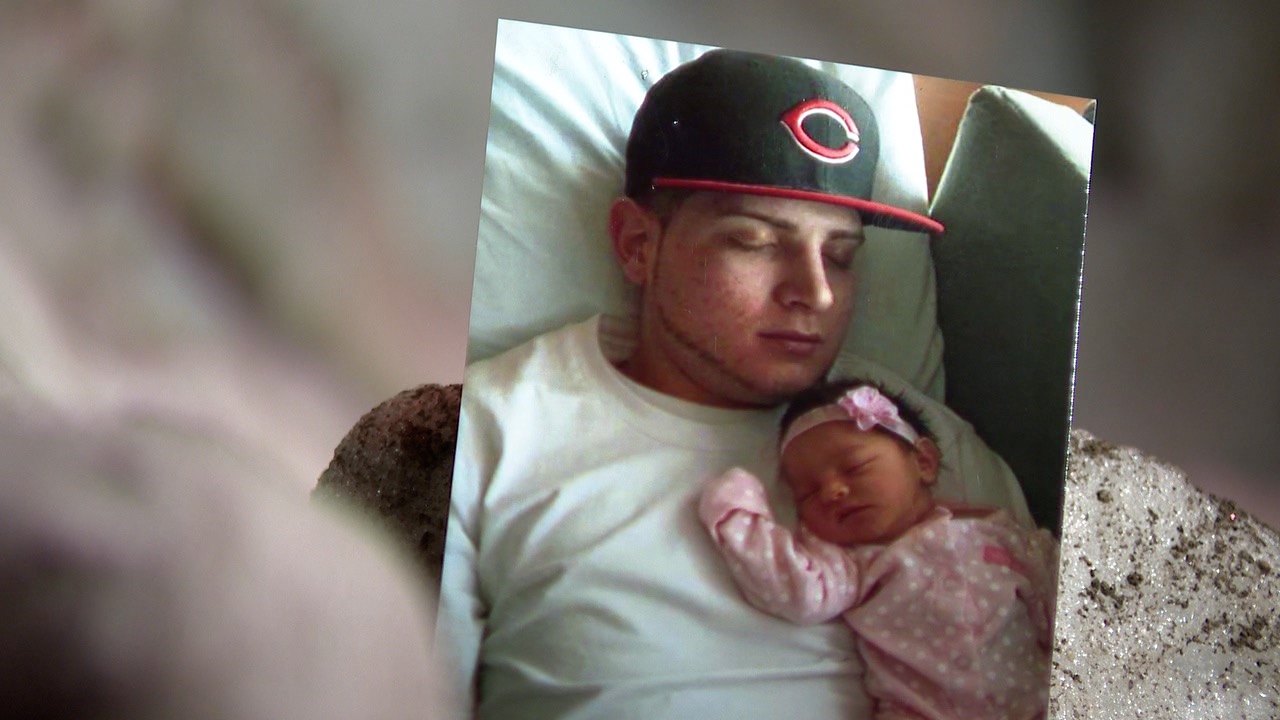