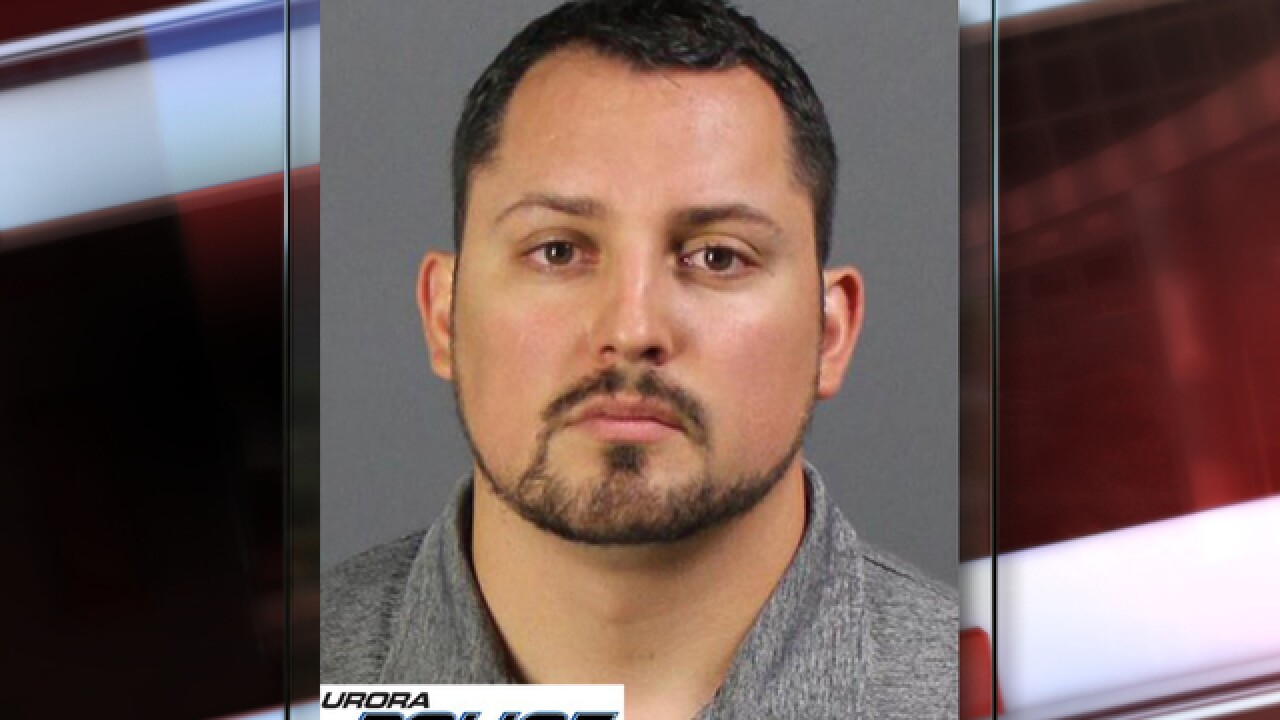 Copyright 2017 Scripps Media, Inc. All rights reserved. This material may not be published, broadcast, rewritten, or redistributed.
<p>Brian Vasquez</p> 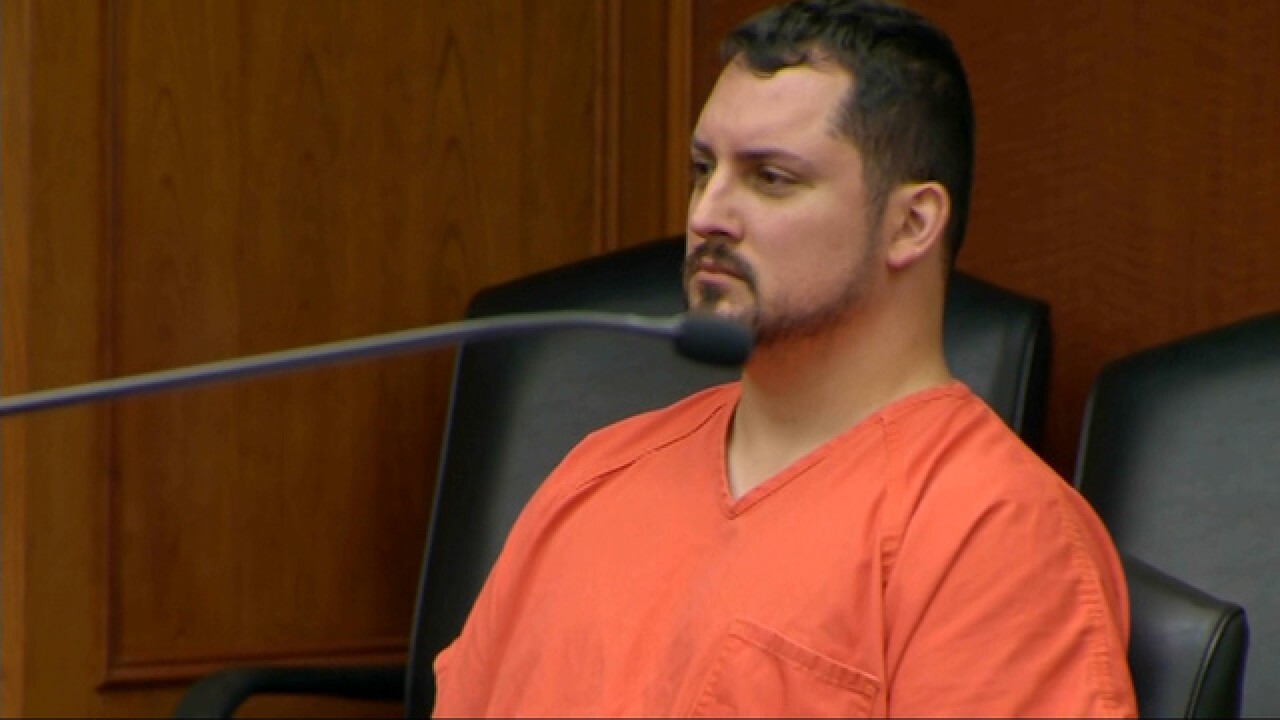 Brian C. Vasquez, 34, was originally charged with eight felony counts relating to his alleged physical abuse of and exchanging nude photos with several students. Last week, prosecutors said they’d so far discovered five victims of his, but that there may be more.

Vasquez appeared in court Monday morning to see his formal charges returned. They now contain 11 counts of sex assault on a child by a person in a position of trust; 10 counts of sex exploitation of a child – inducement or enticement; eight counts of sexual contact – coercion of a child; and two counts of internet luring of a child with intent to exploit.

All are either class 3 or class 4 felonies in Colorado.

Vasquez was arrested Tuesday after investigators came to his school, which is part of the Cherry Creek School District.

The judge in his case stipulated that Vasquez wouldn’t be able to contact his two young sons expect by telephone, and won’t be able to use the internet following his arrest.

Vasquez was put on administrative leave after his arrest. He’s worked at the school for seven years as a social studies teacher and a coach in the “Destination Imagination” program.

He also previously worked in the Widefield and Harrison school districts in the Colorado Springs area, and spent two years as a youth worker at the San Luis Valley Youth Detention Center.