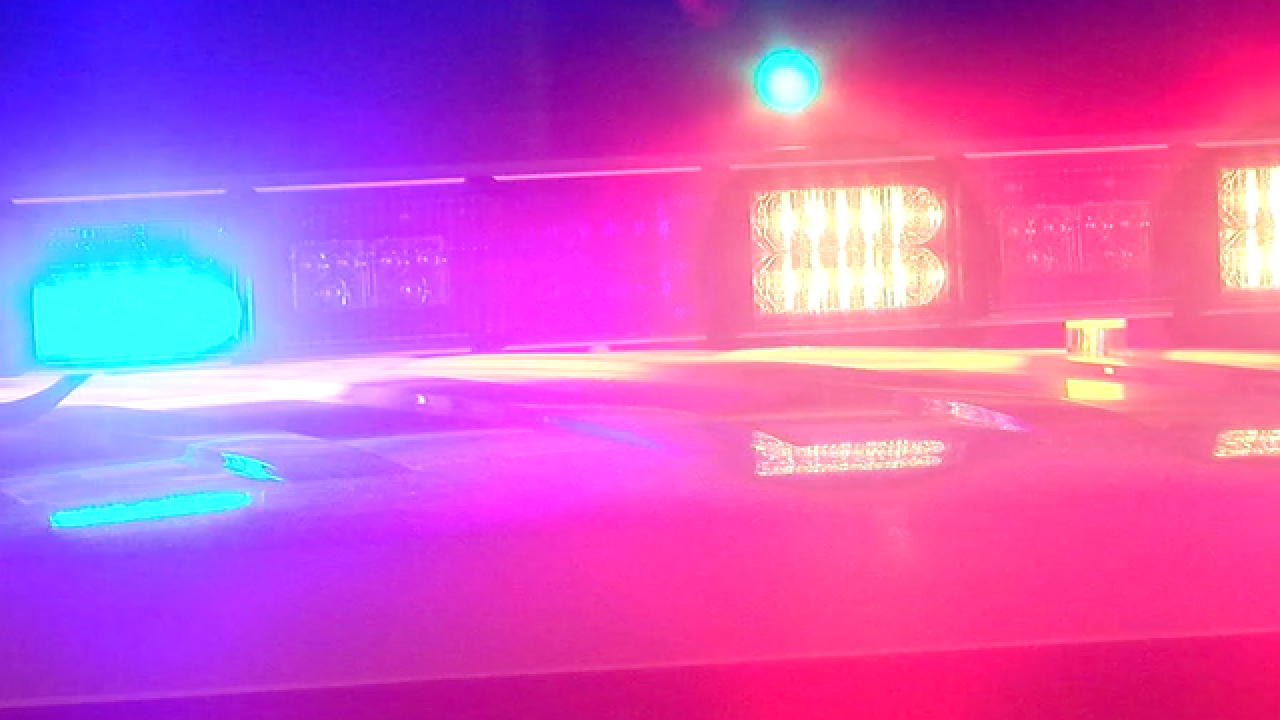 ARAPAHOE COUNTY, Colo. — The Arapahoe County Sheriff’s Office is investigating a report of an attempted abduction of a middle-school-aged boy Thursday morning.

The boy was walking east in the 7300 block of East Harvard Avenue before school at about 8:10 a.m. when the attempted abduction occurred, according to an Arapahoe County release.

The boy told investigators that a man in a white Toyota Corolla drove past him, stopped, and reversed back toward him. The driver got out of the vehicle and attempted to put the boy into the Corolla, the release read. However, the boy was able to get away.

Deputies responded to Prairie Middle School around 9 a.m. and interviewed the boy. Deputies immediately began searching the area for the suspect and canvassing the neighborhood for witnesses. However, no video surveillance around the area where the attempted abduction occurred was located.

The suspect was described by the victim as a white male, in his 50s, between 5’10” and 6’ tall, medium build, and bald with a trimmed brown beard. He was wearing a short-sleeved button-down shirt.

Anyone with information about this crime or this suspect can contact the Arapahoe County Sheriff’s Office Tip Line at 720-874-8477.