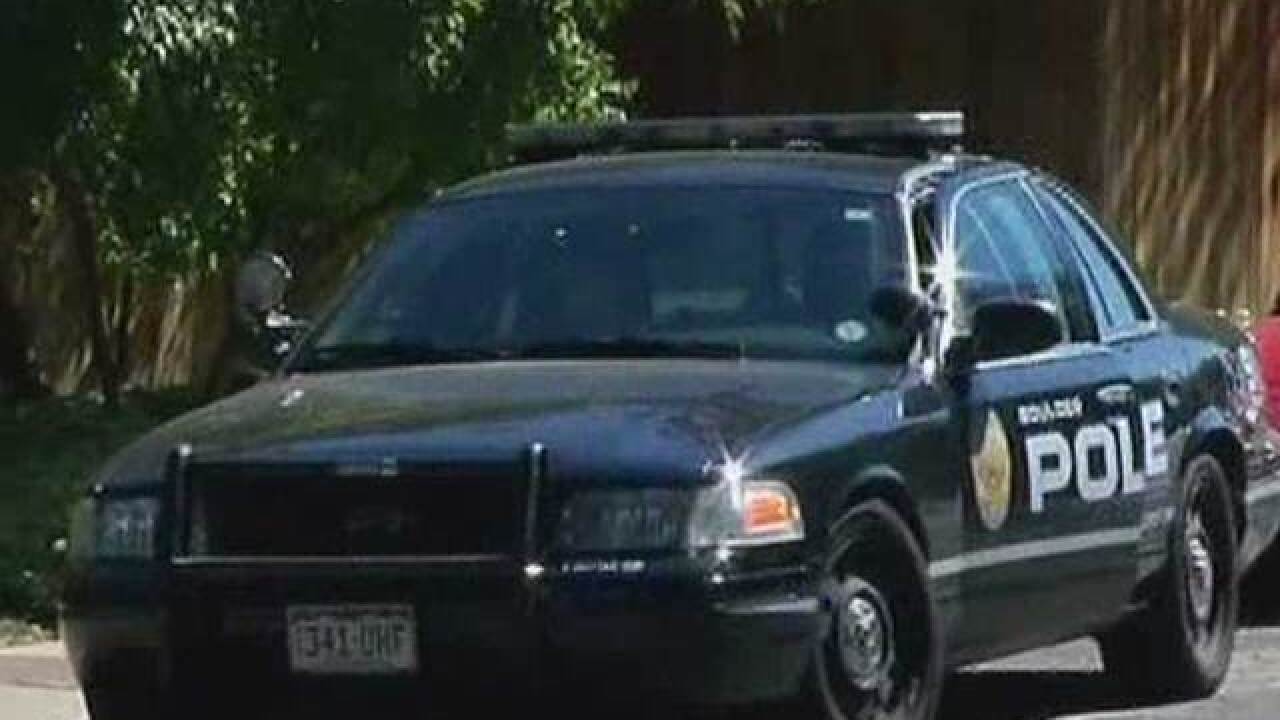 BOULDER, Colo. – Police in Boulder want your help to find a peeper who recorded a woman using a porta potty at the East Boulder Recreation Center late Friday afternoon.

The suspect reportedly held a cell phone up to a porta potty with a small hole while a woman was inside. It happened near the soccer fields of the recreation center at approximately 5 p.m., a spokesperson for the Boulder Police Department said in a press release Saturday.

The peeper is described as a white male, between 18 to 25-years-old, approximately 5-feet-10-inches tall, with a thin build and short blonde hair.

Police said that at the time of the incident, the suspect was wearing a blue shirt, blue or black shorts, a white hat and was carrying a soccer ball.

Police said they have increased patrols in the area. The porta potty with the small was also taken out of service.

Anyone who may have additional information on this case should call Boulder police at 303-441-3333. Those who have information but wish to remain anonymous may contact the Northern Colorado Crime Stoppers at 1-800-222-TIPS (8477). Tips may also be submitted through the Crime Stoppers website at crimeshurt.com. Those submitting tips through Crime Stoppers that lead to the arrest and filing of charges on a suspect may be eligible for a cash reward of up to $1,000 from Crime Stoppers.