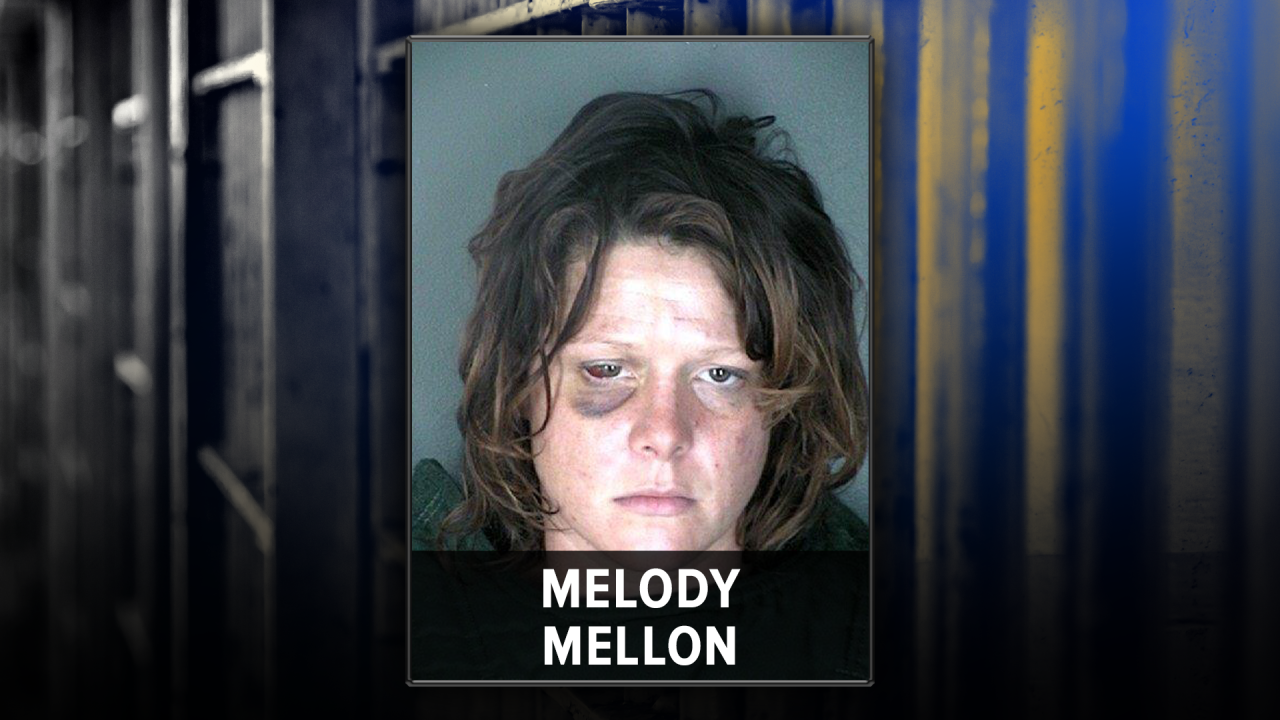 Copyright 2019 Scripps Media, Inc. All rights reserved. This material may not be published, broadcast, rewritten, or redistributed.
Boulder County
Melody Mellon, 30, was arrested just before 5 a.m. Thursday inside the stolen truck near Red Oak Drive and Halmark Street in Longmont, according to a probable cause statement for her arrest. 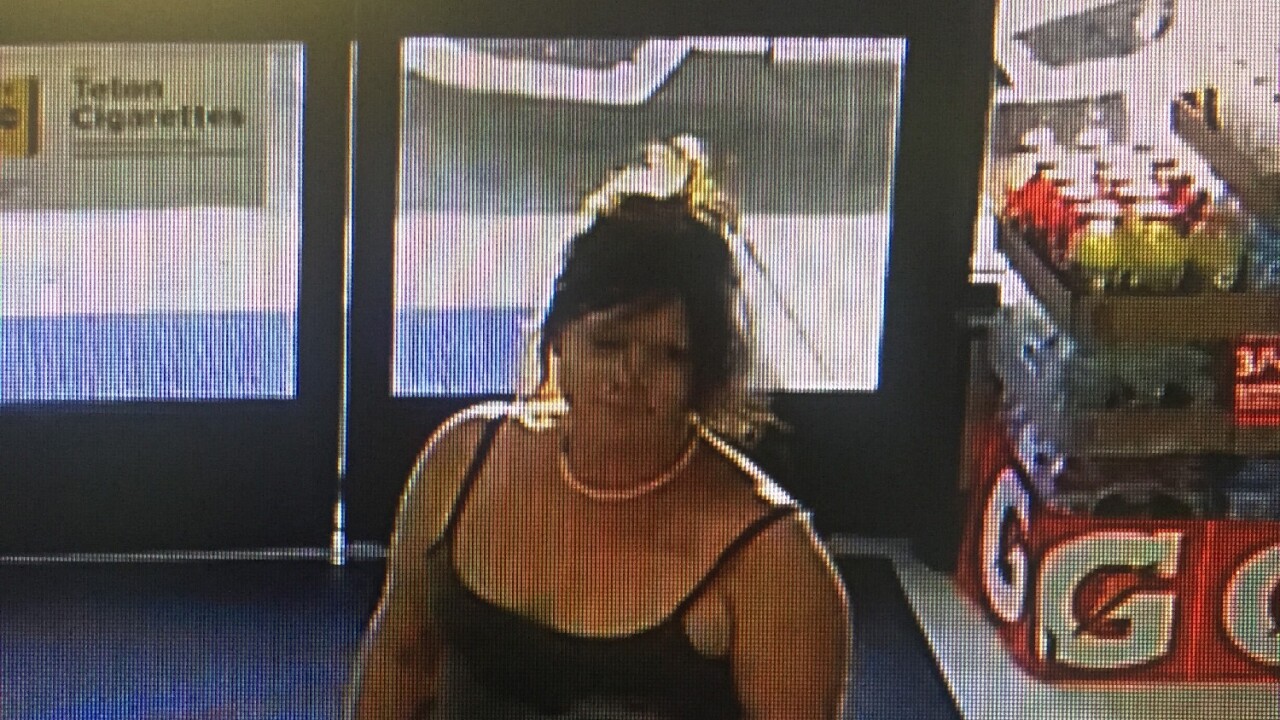 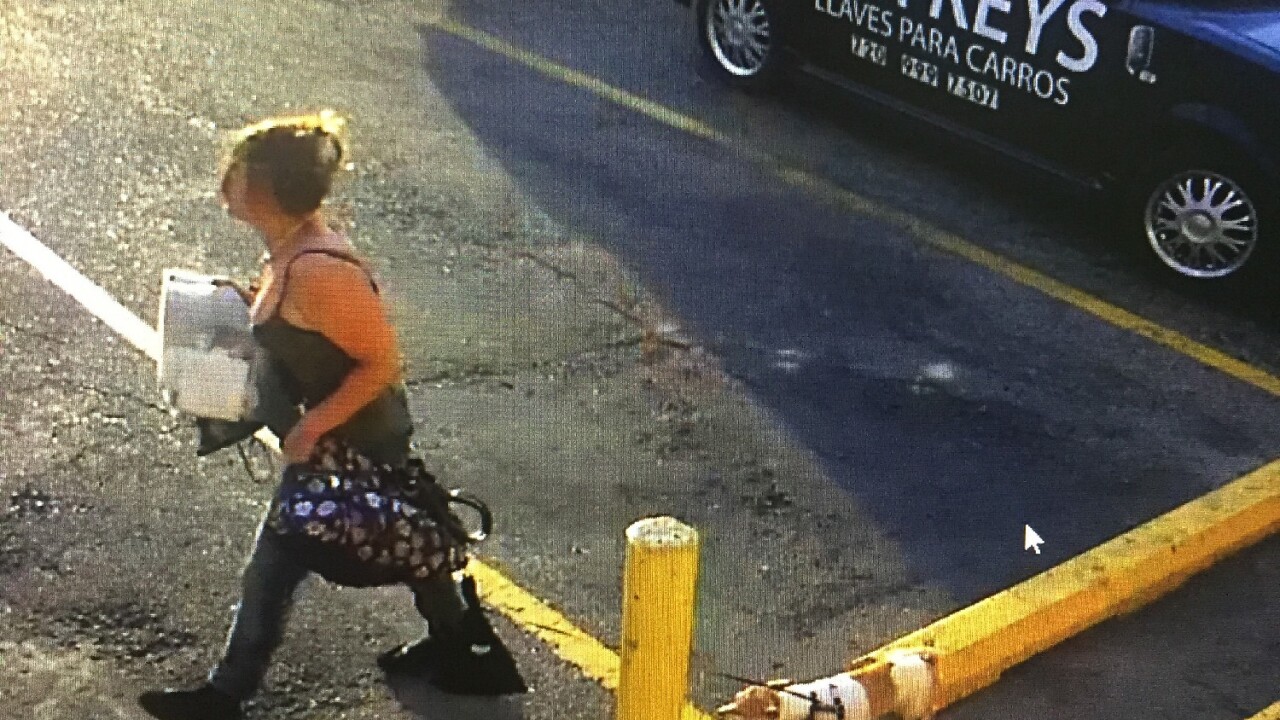 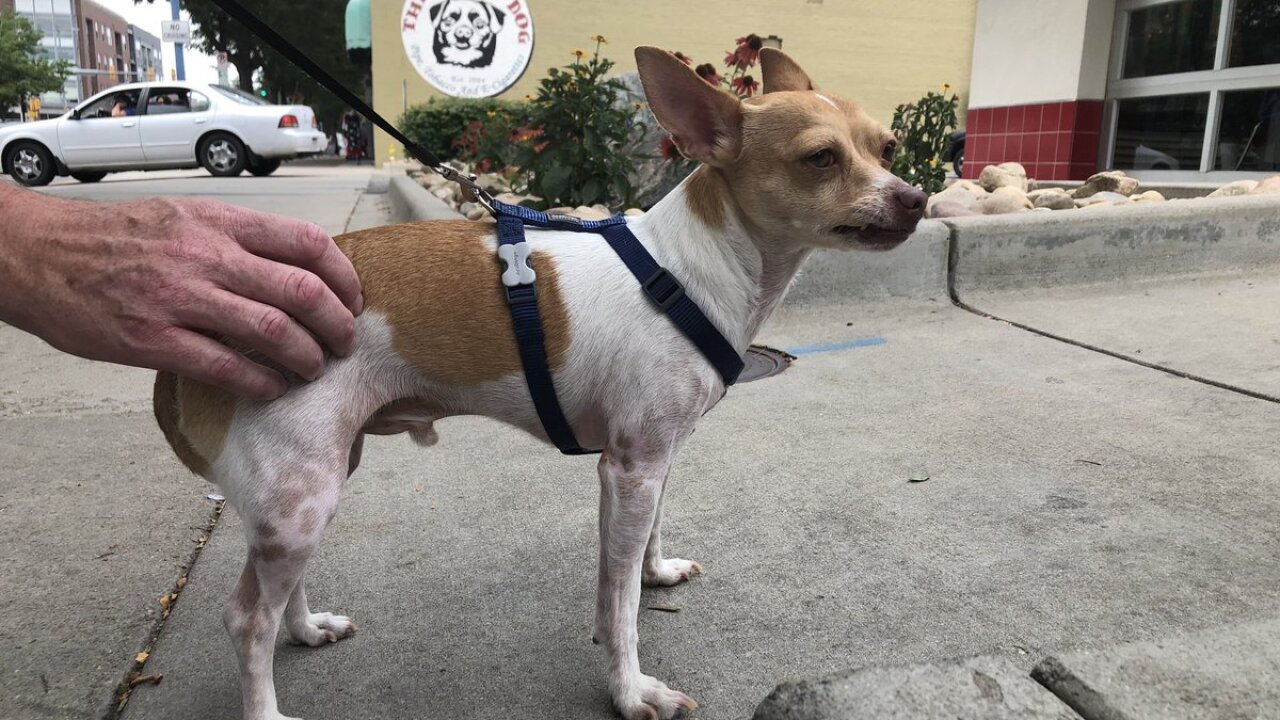 LONGMONT, Colo. – The woman accused of stealing a dog from a man who had a seizure and died on Tuesday, which was found by Longmont’s deputy police chief on Wednesday, was arrested early Thursday morning after she allegedly stole her ex-boyfriend’s mother’s car, according to police.

Melody Mellon, 30, was arrested just before 5 a.m. Thursday inside the stolen truck near Red Oak Drive and Halmark Street in Longmont, according to a probable cause statement for her arrest.

A woman called police around 4:30 a.m. Thursday reporting that her pickup truck was stolen and that she believed her son’s ex-girlfriend, Mellon, had taken it. Another officer had seen the truck a night earlier and had spotted a woman walking near it.

The officer went back to where the truck had been spotted the night earlier, and found Mellon passed out inside, according to the probable cause statement.

Police wrote that Mellon lied about her real name, but she was identified through a criminal background system. She had warrants out of Denver on a traffic charge and a dangerous drugs charge and was taken into custody.

The probable cause statement says Mellon kicked two officers as they tried to put her inside their patrol car to take her to the hospital. After she was medically cleared and as she was being taken to the Boulder County jail, she “intentionally urinated and spit inside the patrol vehicle,” the officer wrote in the statement.

In addition to the outstanding warrants, Mellon faces investigation on charges of auto theft, assaulting a police officer and resisting arrest.

Longmont Deputy Police Chief Jeffrey Satur said that officers had also identified Mellon as the suspect in the case of Sampson the missing dog.

Records show she was given a municipal summons of theft of $100 or more for allegedly stealing the dog from a 59-year-old man who suffered a seizure Tuesday at a Longmont 7-Eleven and later died.

Satur ended up finding the dog by accident on Wednesday afternoon, he told Denver7. He was heading to the location of a tip about the dog when he spotted a couple walking the dog outside a Longmont motel. He talked with the couple and discovered it was the missing dog, but the couple said the dog was given to them by a woman — who police say was Mellon.

The family of the man who died was reunited with the dog on Wednesday afternoon around 3:45 p.m.