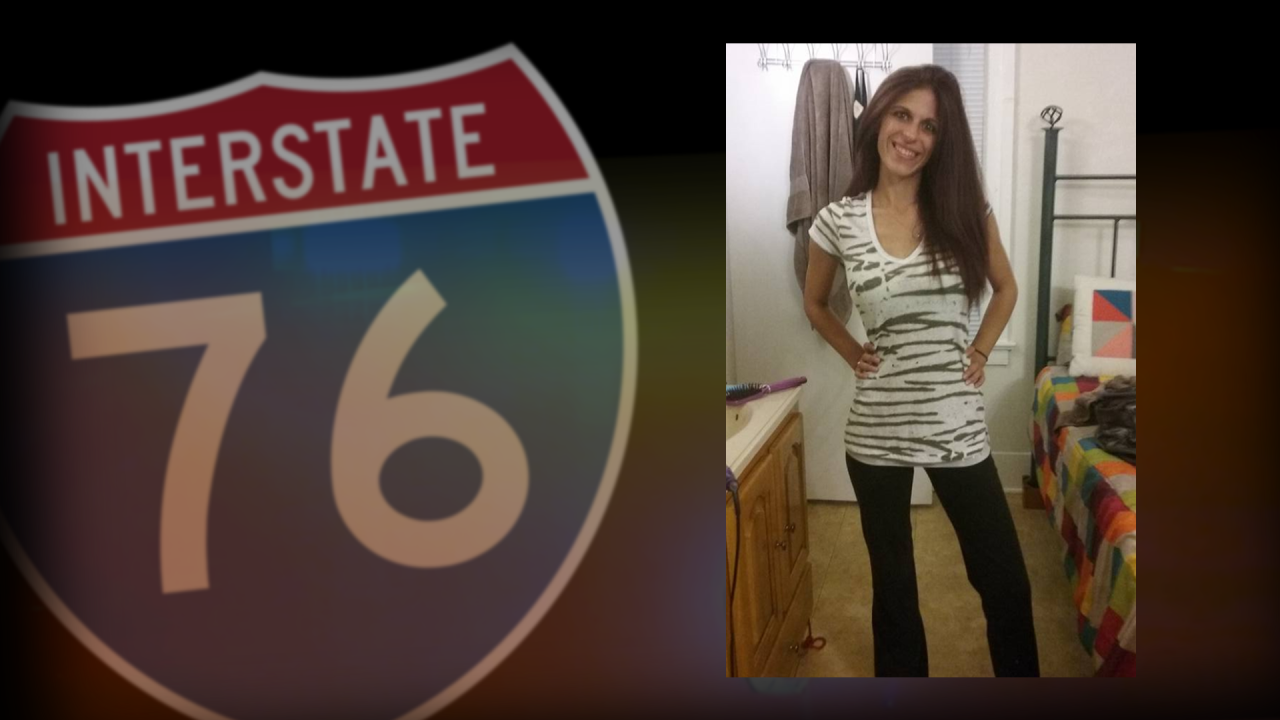 MORGAN COUNTY, Colo. — Colorado authorities are looking for a woman they say walked away from a crash she caused on Interstate 76 in Morgan County Monday night.

The woman — a Wisconsin resident wanted in that state in connection to her boyfriend’s death — was identified as 30-year-old Shari Kollath, according to a Facebook post from the Morgan County Sheriff's Office.

Around 10:45 p.m., Kollath was traveling westbound on I-76 between mile markers 65 and 64 when authorities say she caused a crash with a tractor-trailer.

After the crash, Kollath was seen walking away from the scene, according to the sheriff's office. Deputies performed an extensive search of the area, but they did not locate her.

About three hours later, a barefooted Kollath approached a home in the 17000 block of Morgan County Road 2 and asked to use the phone, telling the homeowner that she had had been involved in a traffic accident, the sheriff's office said.

When the homeowner called police, Kollath left the area on foot northbound on Road 2, her last known whereabouts.

Kollath is 5'02" tall with brown hair and hazel eyes and weighs approximately 115 pounds. She has several tattoos on her arms. She was last seen wearing a gray hoodie and gray pants.

If you see Kollath or have had contact with her, notify the Morgan County Sheriff's Office at 970-867-2461 as soon as possible.