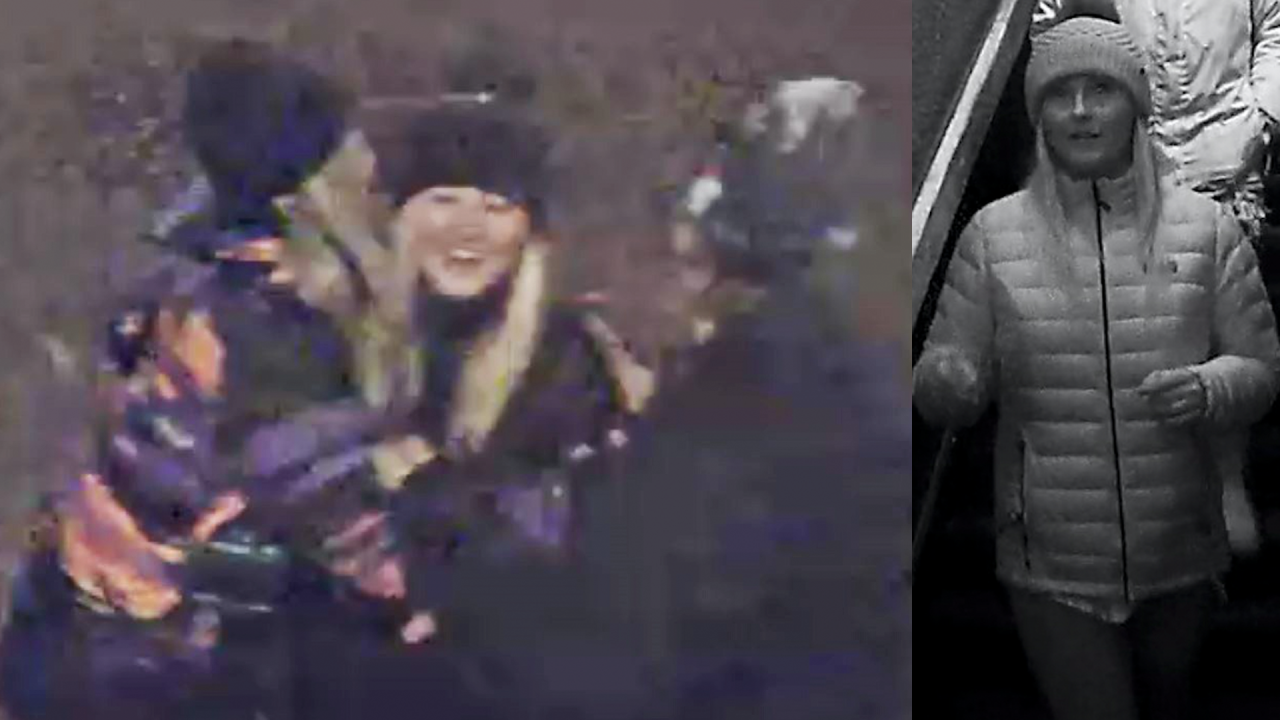 VAIL, Colo. — Police in Vail are hoping to identify three individuals who they say may have information related to an act of vandalism, which caused an estimated $2,000 in damages during an ice sculpture event Thursday night.

Saturday, the Vail Police Department was notified of vandalism that had occurred to one of the Winterfest ice sculptures located along the Gore Creek Promenade in Vail Village, according to a news release from the department.

As part of the investigation, police viewed the video showing three women hanging out in the area for several minutes. At one point, one of the individuals is seen repeatedly kicking a sculpture causing it to fall and ultimately be destroyed, police said.

Police are asking anyone with information to contact them via Facebook, or Det. Lachlan Crawford at lcrawford@vailgov.com.