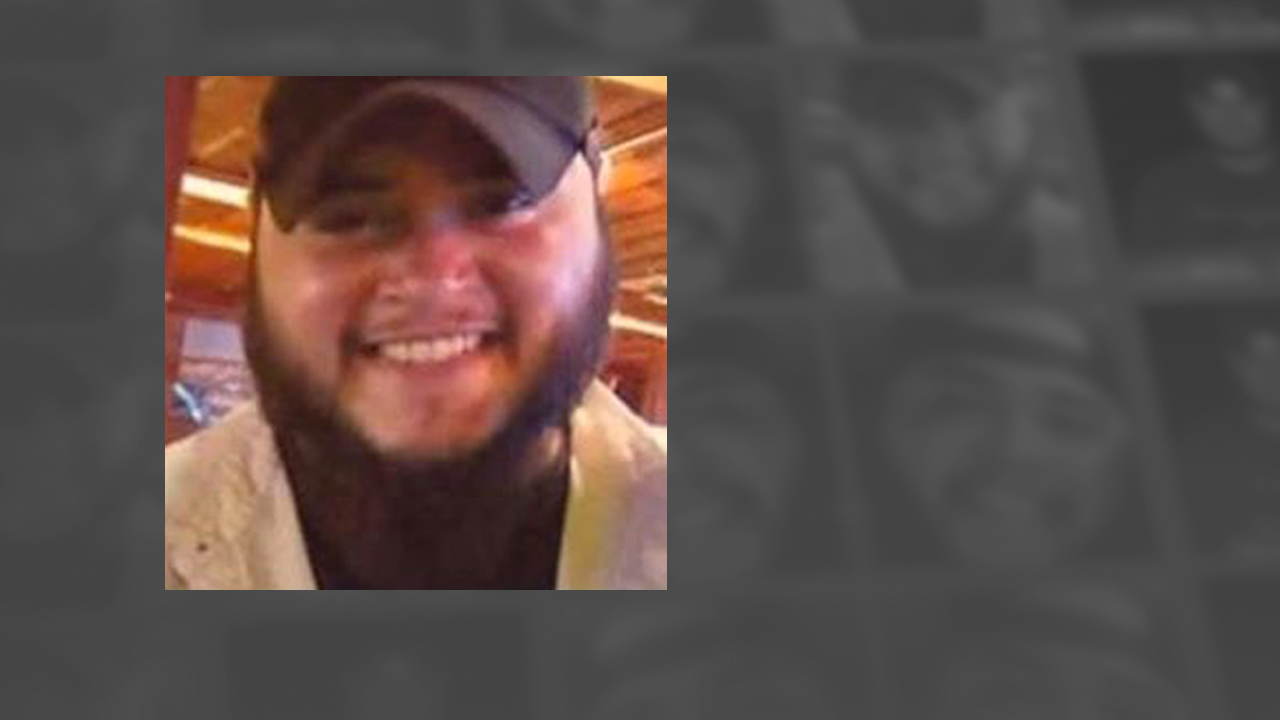 AURORA, Colo. — In the early morning hours of February 18, 2017, a 29-year-old man was trying to do the right thing – he was intervening in an assault at an Aurora apartment complex. But the good Samaritan was shot and killed for his efforts.

Three years after the murder of Kelly Acosta, Aurora police are no closer to finding his killer. But a $37,000 reward being offered appears to show that police and his family haven’t moved away from seeking justice.

The money being offered comes from several different agencies: The Bureau of Alcohol, Tobacco, and Firearms (ATF) is offering $10,000, Aurora Police is offering $7,000, Denver Metro Crimestoppers is pitching in $2,000, and a memorial fund raised by family and friends is adding $17,300 to the reward.

Acosta worked as a bartender at the Emerald Isle bar and restaurant in Aurora. Six months after his murder, his friend and former boss, Melanie Calkins, told Denver7 that they aren’t giving up until Acosta’s killer is caught.

“The most important thing is we need some sort of peace with this,” Calkins said in 2017. “And until his killer is caught, we won’t have that peace.”

Anyone with information on the robbery or shooting is asked to call Metro Denver Crime Stoppers at (720) 913-7867.