Police searching for person of interest 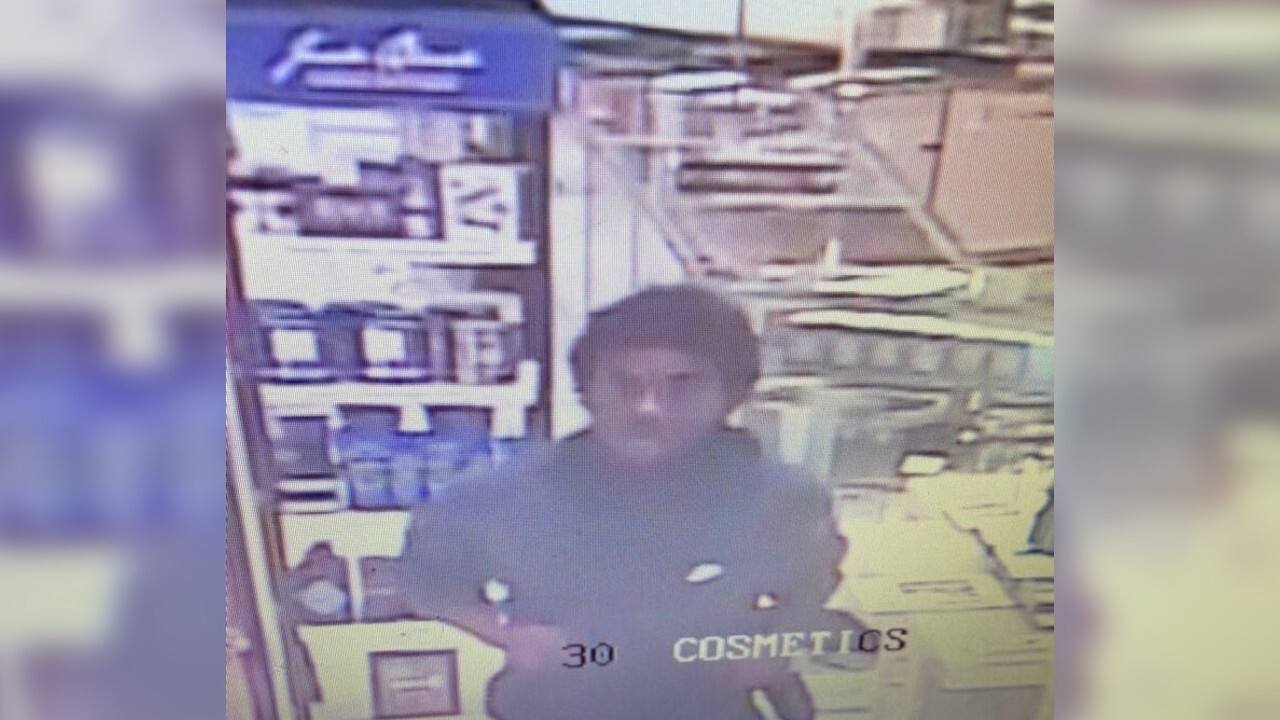 RICHMOND HEIGHTS, Mo. – Authorities are searching for a person of interest following a shooting at a St. Louis area mall that left one person dead and another injured Wednesday.

The St. Louis County Police Department said on Twitter that the two people were shot at the St. Louis Galleria Mall in Richmond Heights shortly before 12:34 p.m. CT.

When officers arrived at the scene, police say they located the adult male victims. One victim, a man in his early 20s, was pronounced deceased at the scene and the other was transported to an area hospital for life-saving treatment.

The department said it does not consider the shooting an active shooter incident.

Police believe two groups of people got into some sort of dispute inside the mall and the altercation escalated into a shooting.

The mall was closed down and the public was asked to avoid the area as investigators worked the scene and searched for the shooter.

The department released a photo of a person of interest on Twitter and asked anyone with information about him or the incident to call 636-529-8210 or Crime Stoppers 866-371-8477.

We’re attempting to identify this person of interest in the Galleria Mall shooting that occurred around 12:30 this afternoon. Anyone with info should call 636-529-8210 or @STLRCS at 866-371-8477. pic.twitter.com/XqVkEcsdCD